TRAVEL operators in the UK are calling for the quarantine measures to be scrapped for fears of an 'economic disaster'.

A new survey among the owners and Chief Executives of UK travel and hospitality businesses says they expect to make redundant up to 60% of their staff if planned quarantine measures are introduced by the Government next Monday. 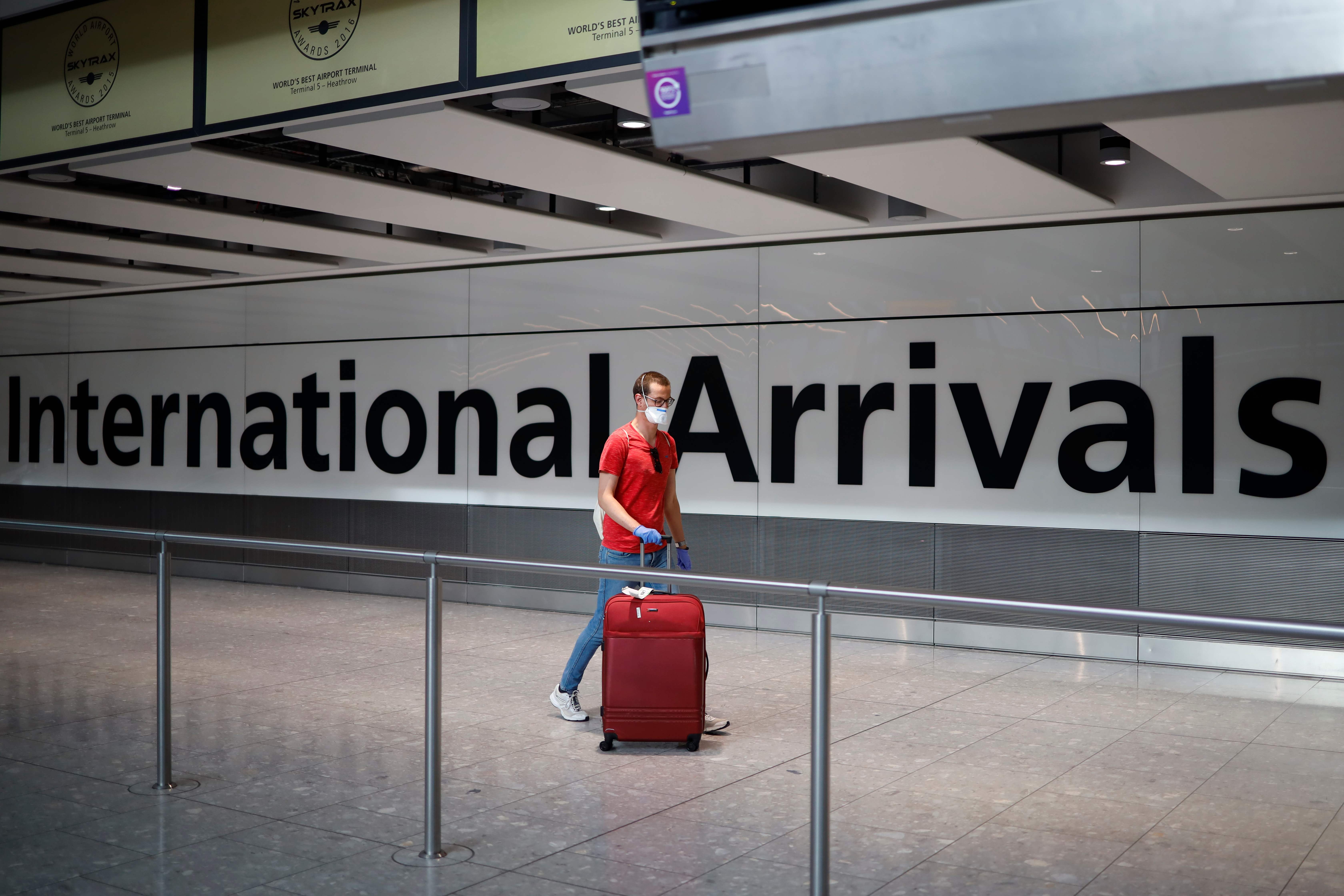 From June 8, anyone entering the UK, including Brits, will be forced to quarantine for two weeks or face an £1,000 fine.

MPs and experts have already urged the Government to rethink its 14-day quarantine to avoid killing off the travel industry.

The new survey was conducted among owners and CEOs accounting for over £5 billion worth of sales in the travel industry.

As a result of the new measures being introduced, 71 per cent of CEOs say they would be looking at making almost two-thirds of their staff redundant.

More than a quarter (28 per cent) said they may close for good. 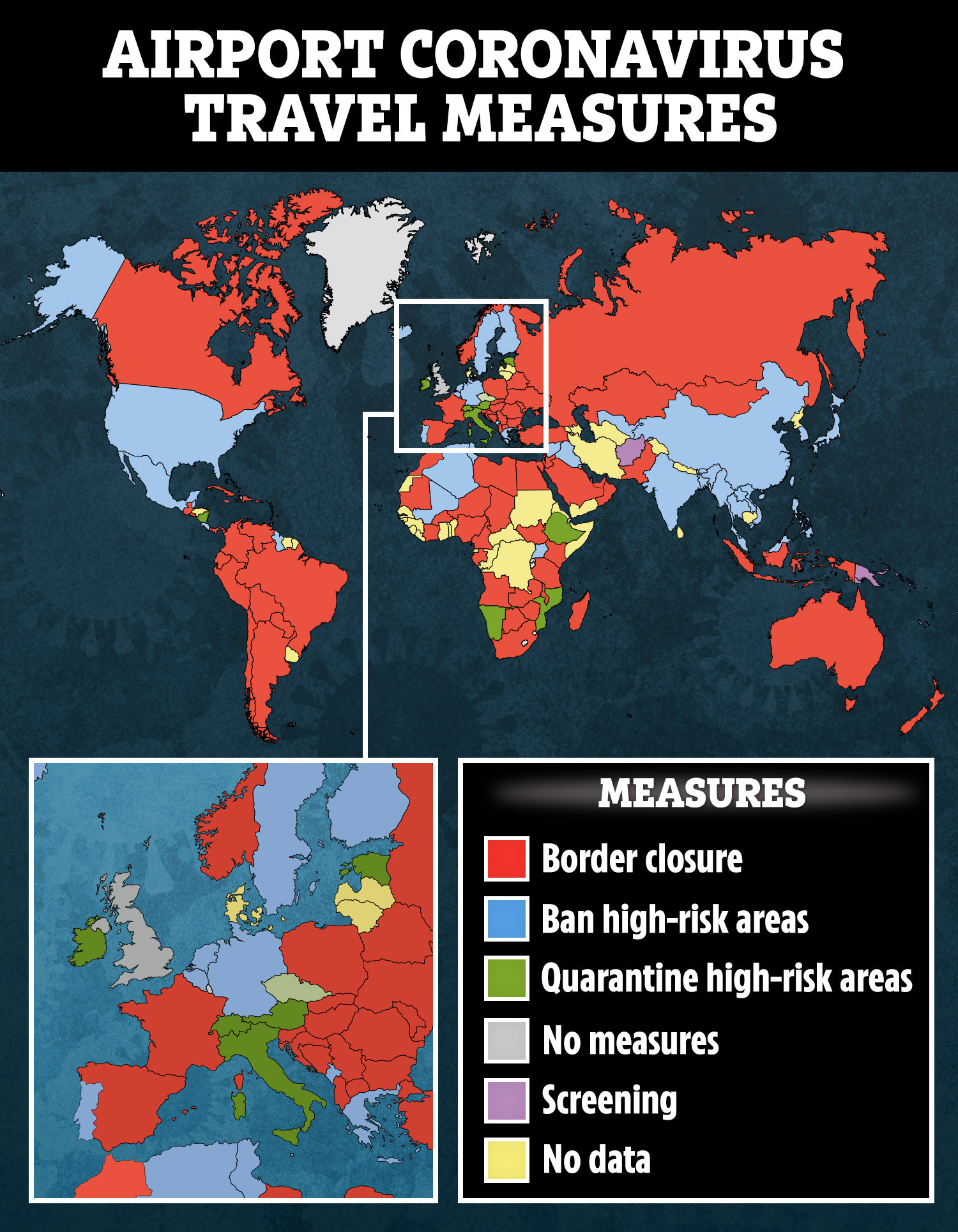 Instead, the majority of those who responded want air bridges – an agreement between two countries to make travellers exempt from quarantining – or testing at airports, while many felt the new Test & Trace measures would be sufficient enough.

George Morgan-Grenville, CEO of tour operator Red Savannah, who is leading the campaign to get the quarantine measures overturned, commented: “The findings are catastrophic for the UK economy and for the travel and hospitality sector.

"By pursuing its quarantine plans without due regard for the economic consequences, the Government is choosing to ignore the devastation it will cause to companies, to employment and to the lives of all those whose jobs will be lost.

"The quarantine measures are a blunt weapon which will bring only economic disaster.”

Over 300 companies have now endorsed a letter to the Home Secretary, Priti Patel, calling on the Government not to exceed its mandate.

The travel and hospitality companies include TGI Fridays, Kuoni and Mr. & Mrs. Smith, calling for it not to go ahead.

They are also proposing that the current government advice warning against all non-essential travel abroad is amended.

Instead, countries with coronavirus cases which are lower than the UK should be allowed for travel.

Steven Freudmann of the Institute for Travel and Tourism previously said: “Quarantine will be an unmitigated disaster — you may as well put up a sign saying Britain is closed. It’s ludicrous.”

EasyJet boss Johan Lundgren added : “It was frustrating the Government chose not to consult our industry."

“British holidaymakers will think twice about going abroad if they have to return to quarantine for 14 days.”

Prime Minister Boris Johnson is said to be "personally in favour" of the air bridges plan over the "unworkable" two week quarantine.

The Government is said to be split over quarantine, with the Home Office and Health in favour — but Transport and the Treasury concerned over the effects on the economy.

CORONAVIRUS CRISIS – STAY IN THE KNOW

Don't miss the latest news and figures – and essential advice for you and your family.

To receive The Sun’s Coronavirus newsletter in your inbox every tea time, sign up here.

Get Britain’s best-selling newspaper delivered to your smartphone or tablet each day – find out more.