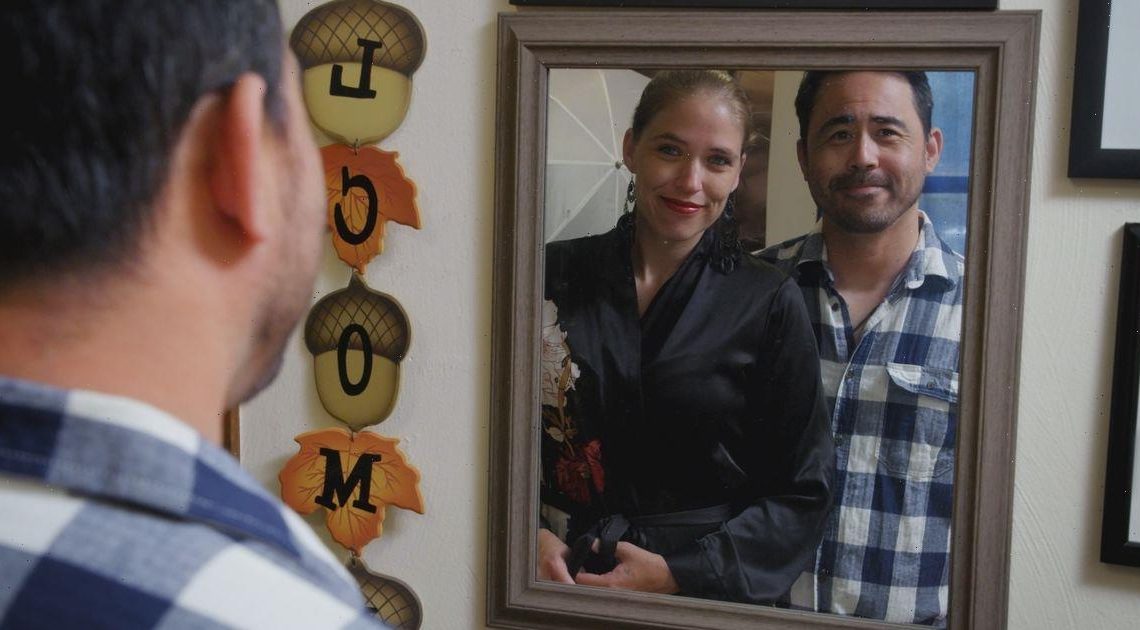 A man who is breastfed three to five times a day by his girlfriend has revealed what his partner’s milk tastes like.

And now a new racy documentary is set to air focusing on people who have embraced the adult nursing lifestyle – where a woman breastfeeds her male partner.

Tip and his wife Button feature on Channel 4's Breastfeeding My Boyfriend tonight (October 25) and were shown preparing for and then engaging in a breastfeeding session.

The narrator explained that the couple have been posting videos of their adult nursing relationship (ANR) to their 50,000 fans for two years, noting that they "nurse a minimum of three times a day."

And, before diving into a live demonstration, the US-based pair answered questions from viewers about their unusual relationship.

“One of the most common questions we receive is, ‘how does it taste?’” Button began.

Tip responded: “The taste can change depending one what she eats, but for the most part it tastes like cool cereal milk, so milk with a little bit of sugar in it.

“Sometimes I can taste alcohol, when you’ve really been boozing it up.”

The couple later suggested that answering viewers’ questions in this way had helped break the stigma associated with this unusual dynamic.

“I’m sure I’ve helped a lot of couples be able to start an adult breastfeeding relationship,” Button claimed.

Tip added: “And we’ve given advice and information to countless couples.”

Button even went into detail about how her husband, as an adult man and not a baby, is able to extract milk from her, noting: "He is very practiced in latching. A correct latch is so important.

Tip was keen to stress its maternal aspects, saying: “As a man, having the ability to be nurtured by Button, to be held in that way is an amazing thing, and it’s really the most wonderful aspect of the adult breastfeeding relationship that I have with her.

“I can drop any pretence of dominance and just completely put myself in her care”.

But there are also couples who are seeking to exploit the commercial aspects of this atypical fetish.

Also profiled in the documentary, Shawn and Lana explained that they are hoping to become the most well-known adult performers to breastfeed for money, even hiring a PR firm to assist with their marketing.

To get more lifestyle stories from Daily Star delivered straight to your inbox sign up to one of our free newsletters here.