Home » Lifestyle » Harry Redknapp net worth: Eye-watering fortune the I’m A Celebrity 2018 winner has made Harry Redknapp net worth: Eye-watering fortune the I’m A Celebrity 2018 winner has made

Harry Redknapp, 72, is best-known for his career as a football manager. Born in Poplar, London, he began playing football as a child. It was at the age of 11, when playing for East London Schools football, that Harry was spotted by Tottenham Hotspur scout Dickie Walker. At age 15, he moved from the Tottenham youth ranks to West Ham United, playing as a midfielder.

Harry Redknapp will appear on Piers Morgan’s Life Stories tonight on ITV. What is his net worth?

Harry’s career later turned towards the management and coaching sphere.

Towards the end of the 2009-10 season, Harry guided Tottenham into the UEFA Champions League.

Harry is married to his wife Sandra, with the pair sharing two sons: a model, Mark Redknapp, and football pundit Jamie Redknapp. 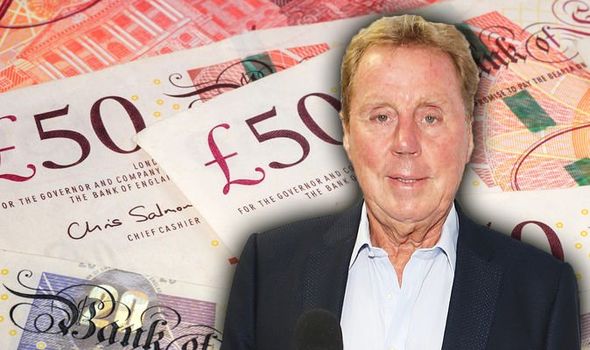 Last year, the former footballer entered the jungle for the 2018 series of I’m A Celebrity… Get Me Out of Here!

He was later crowned King of the Jungle, after he scooped the public’s support and won the show.

While he may have scooped the title of winner of the competition, those who finish first-place on the show don’t get given prize money.

Rather, ITV are said to negotiate the fee they pay to each star for their appearance on the programme.

How much money has Harry made over the years? 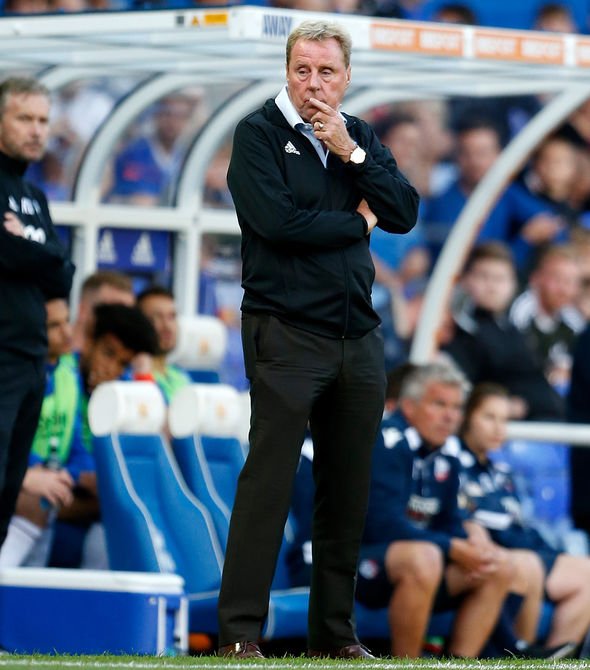 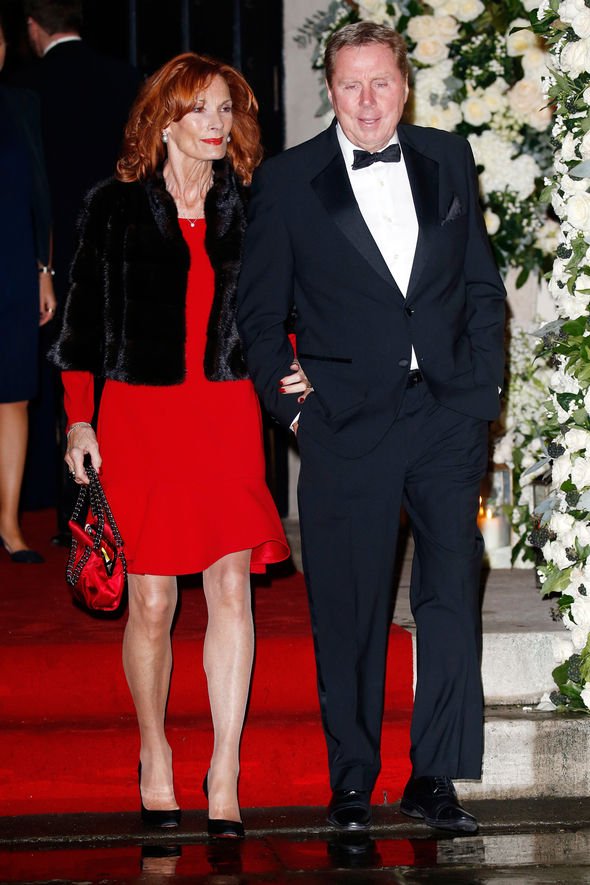 His career in the football world, and generally in the public eye, has no doubt seen him earn a huge amount of money over the years.

In fact, according to Celebrity Net Worth, Harry now has a net worth of $18 million.

What is the net worth of Piers Morgan?

The 10 Most Expensive Vodkas, Ranked
Entertainment