Ex-Tottenham and West Ham manager Harry Redknapp will appear on Piers Morgan’s Life Stories tonight. The retired football manager wooed the public when he entered the jungle and won I’m a Celebrity Get Me out of Here 2018. Harry’s moving anecdotes about his beloved wife Sandra were enough to melt the coldest of hearts. But the former football boss previously revealed how both he and Sandra received death threats from fans.

Harry Redknapp, 72, started out as a football manager at Bournemouth in 1983.

He went onto have one of the most respected careers in the game and worked at Tottenham Hotspurs, West Ham, Portsmouth and Southampton.

In his biography, It Shouldn’t Happen to a Manager, Mr Redknapp revealed the chilling abuse both he and his wife Sandra suffered after he switched from managing Portsmouth to rival club Southampton in 2004. 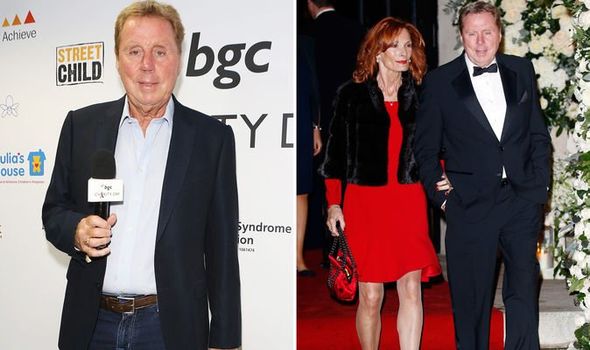 Harry had managed Portsmouth for 54 years and fans were less than happy with the swap.

Opening up about the abuse in his biography Mr Redknapp said: “It’s just a way of being one of the crowd, chanting abuse and having what they think is a good day out.

“It’s only the minority but it is a vocal, nasty element in football that any manager will tell you has grown.

“I have previously experienced it, especially when I left Portsmouth the first time. Fans found out where I lived and even got hold of my mobile phone number.

“I would have crazy abuse shouted at me for agreeing to work at another club down the road.” 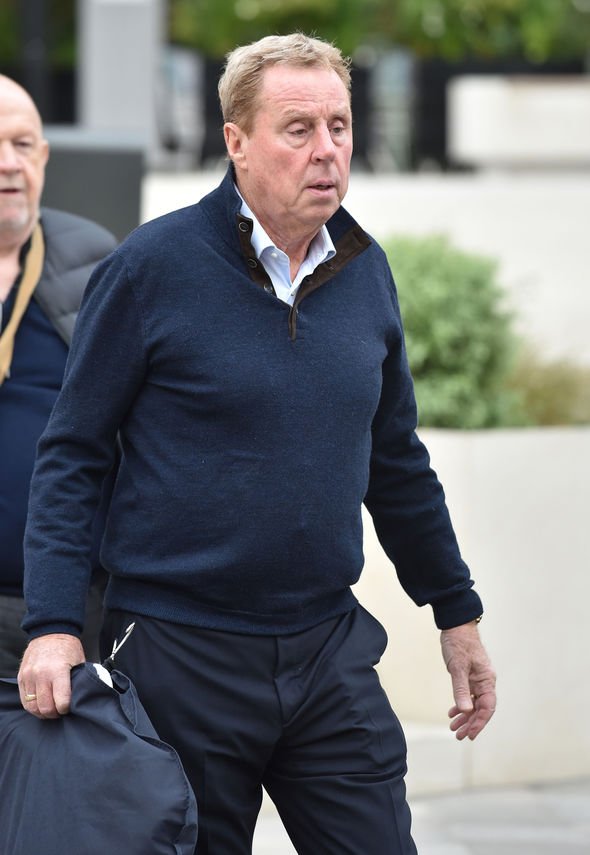 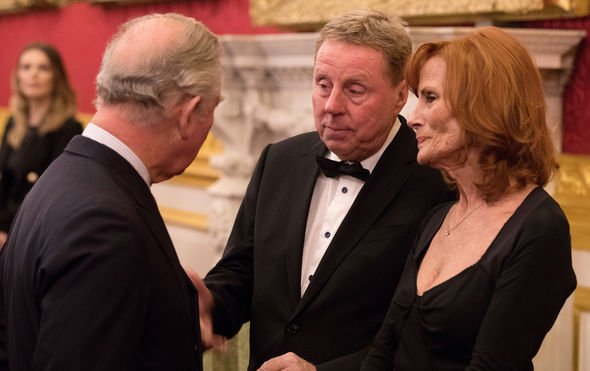 But Harry wasn’t the only one who received death threats, as his beloved wife Sandra was subjected to abuse too.

Mr Redknapp said: “I would be out in my garden and I would hear the unmistakable accents. ‘You f**king s**m Redknapp.’

“Then there were the phone calls. Wicked phone calls … real filth. ‘I hope you crash your car and kill your wife; I hope your wife gets cancer.’ It was too much. And Sandra was there.”

Harry will face Piers Morgan in the interview chair tonight as the fourth episode of Piers Morgan Life Stories airs on ITV.

Fans were given a sneak peek of the interview on Lorraine last week and Harry declared he was “besotted” with wife Sandra. 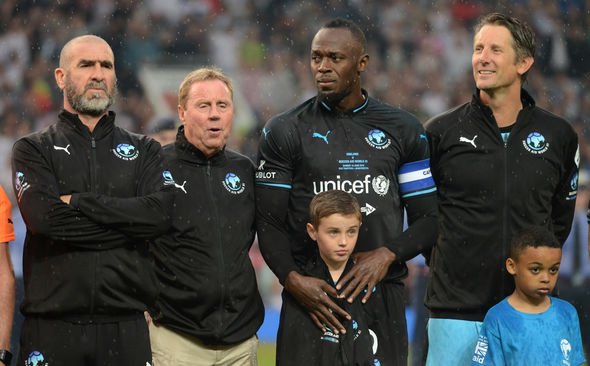 Harry said: “When I leave here tonight, we’re going to go and have a bit of food, I just love being with her.”

“We go on holiday, just on our own, the two of us. We just love each other’s company.”

Harry and Sandra have been married for 52 years after first meeting back when they were just 17-years-old.

Harry Redknapp net worth: Eye-watering fortune the I’m A Celebrity 2018 winner has made
Entertainment