Something feels familiar about this. Jennifer Lopez posted a sexy snap of herself relaxing on a yacht just days after ex-fiancé Alex Rodriguez did the same.

The former New York Yankees player, 46, grabbed the world’s attention with a shirtless Instagram photo on Wednesday, July 28. The snap showed him standing under a shower wearing nothing but swim trunks while out on a boat. “1 or 2? #whichsuitsyou,” he asked his followers, while also sharing a snap of himself in a suit and tie. 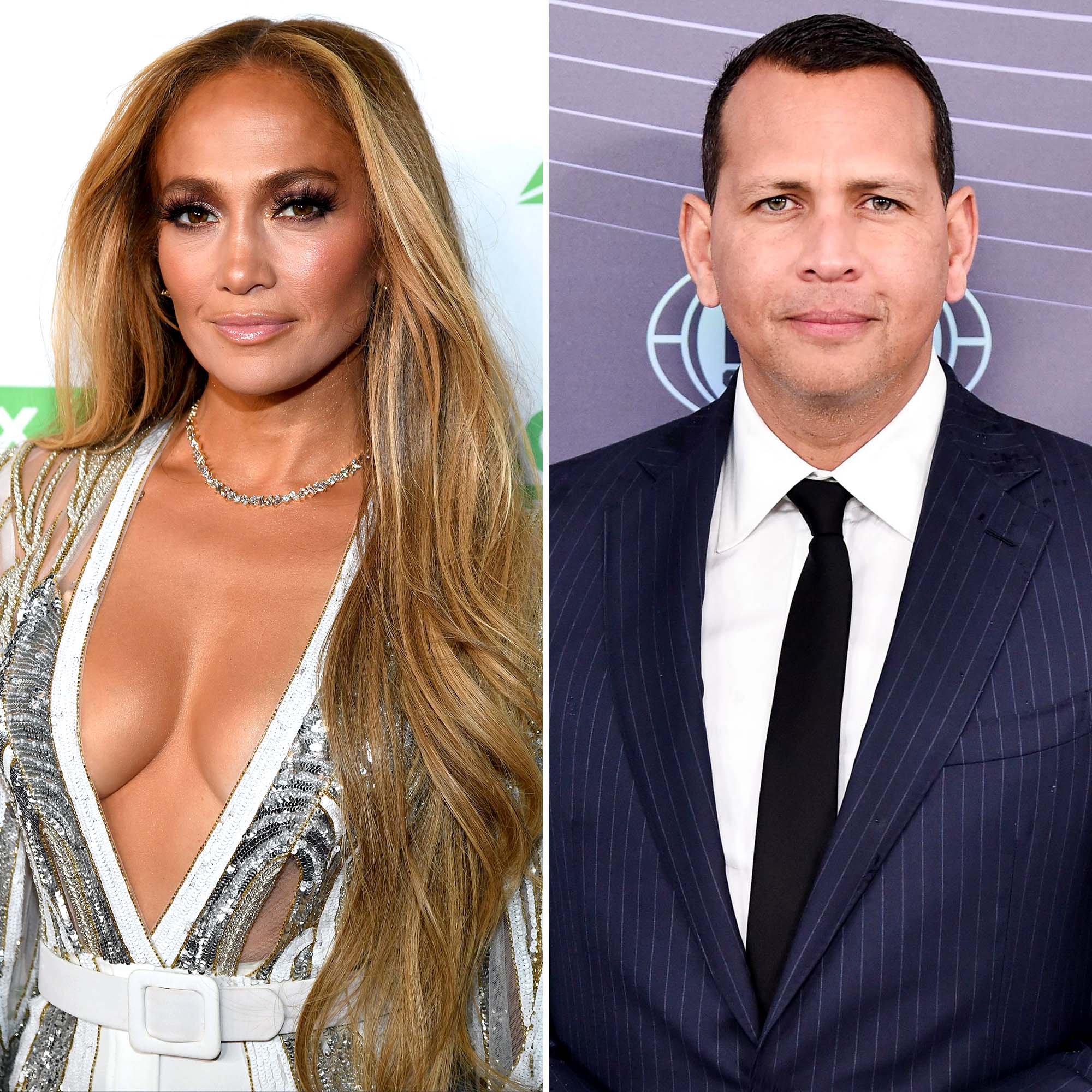 One day after Rodriguez’s post made headlines, Lopez, 52, added two photos of herself lounging on a yacht in a yellow bikini to her Instagram grid. “Ciao,” she captioned the Friday, July 30, upload.

The former couple have been celebrating their respective birthdays separately in France over the last week.

Both have partied on yachts, although Lopez brought her boyfriend, Ben Affleck, along for the trip. She made their rekindled relationship Instagram official with a PDA-filled post on Saturday, July 24.

The Maid in Manhattan star and Rodriguez confirmed their split in April after four years together. She was first spotted with the 48-year-old Oscar winner — whom she was previously engaged to from 2002 to 2004 — later that month.

Lopez originally hoped to ring in her birthday with the retired MLB player, but that did not stop either of them from enjoying their respective festivities. “Jen and Alex had planned to go to the French Riviera for J. Lo’s birthday this year and neither of them changed their plans,” a source exclusively told Us Weekly earlier this month. “Alex didn’t know Jen would still be going, but he wasn’t fazed when he found out her boat was nearby. He was distracted with his own guests.”

The insider added that Rodriguez is “living his best single life” and “really enjoying [being] a bachelor” in the wake of the broken engagement.

As for Lopez, she “called it her best birthday yet,” a source revealed, noting that she and Affleck are now “ready to fully be a public couple.”

Indeed, the pair have been spotted getting cozy on more than one occasion during their romantic getaway. “Jen and Ben were packing on the PDA on the boat and for Instagram,” the insider told Us. “[They] wanted to share their love with the world.”

Rodriguez subtly showed support for the singer on her birthday when he “liked” an Instagram tribute Lopez’s sister Lynda Lopez posted in honor of her sibling’s special day.

Alex Rodriguez Faces Fear Of Cliff Jumping In France After Near Run-In With J.Lo & Ben Affleck