Home » Lifestyle » Does this patch of grass earn more money than you? 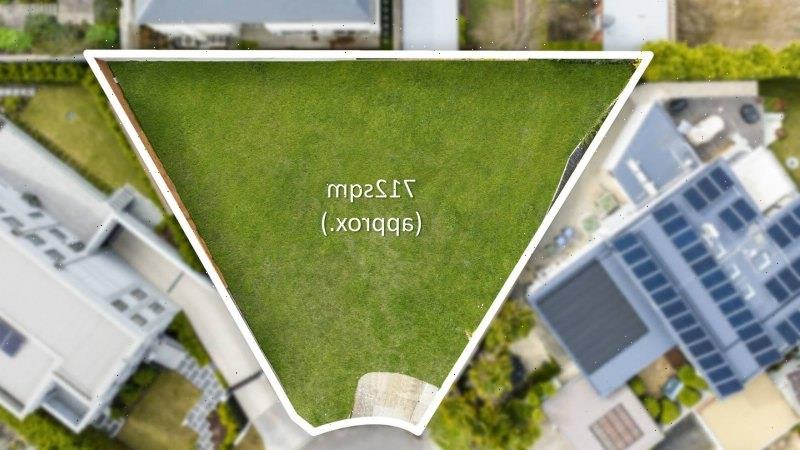 Does this patch of grass earn more money than you?

It doesn’t hold down a job, but this empty block of land in Toorak is set to make more money in a year and a half than most workers could dream of. 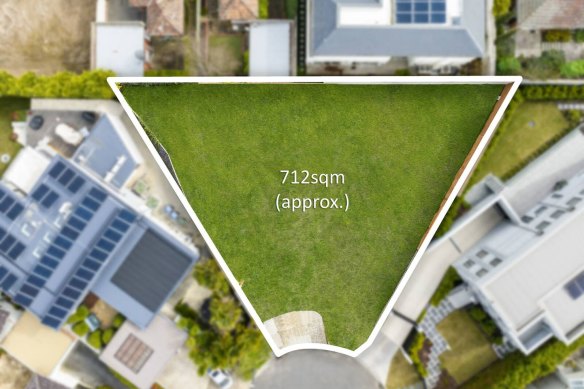 7 Martin Court Toorak is for sale with a price guide of $6.3 million to $6.9 million.Credit:RT Edgar

RT Edgar Toorak selling agent Max Ruttner said his client bought it with a view to building a contemporary home but saw another residence already built and decided to go with that option.

“They bought it extremely well,” he said. “They just bought it at a time when the previous vendors wanted to sell.” 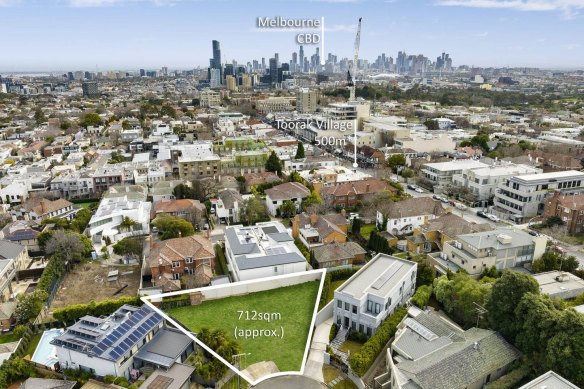 The block is close to Toorak Village.Credit:RT Edgar

As the site has approved plans and permits for either a contemporary home or two townhouses, he said interest so far had come from developers who could build two homes or Toorak locals who were prepared to build a new house.

He said the market for finished luxury homes was strong, but some developers in the market were a little more cautious about taking on new builds as construction costs rise. Over a two-year view, he was optimistic a developer selling in future would achieve a premium.

Of course, it’s not all paper profits.

Stamp duty on a transaction of that size would cost about $315,000, plus transaction costs.

But the listing illustrates the top prices buyers will pay for land in the exclusive suburb. The block of 712 square metres is priced at roughly $8800 to $9700 per square metre.

As a rule of thumb, Toorak land is often priced at $10,000 per square metre, but it can vary depending on position.

A recent blockbuster $80 million sale of a St Georges Road ghost mansion to crypto king Ed Craven – who plans to build a new home on the block – was priced at about $11,100 per square metre.

Prestige buyer’s agent David Morrell said buyers could pay from $7500 to $14,000 per square metre in Toorak depending on whether they were buying an A, B or C grade position.

“Land is the ultimate litmus test of the market,” he said. “Land is still sought after and still going up.

“They are just not making any more of it.”

All Of Ben Affleck’s Girlfriends And Their Net Worth, Ranked

Kylie Jenner Accused of Being ‘Rude’ to Excited Fan
Entertainment