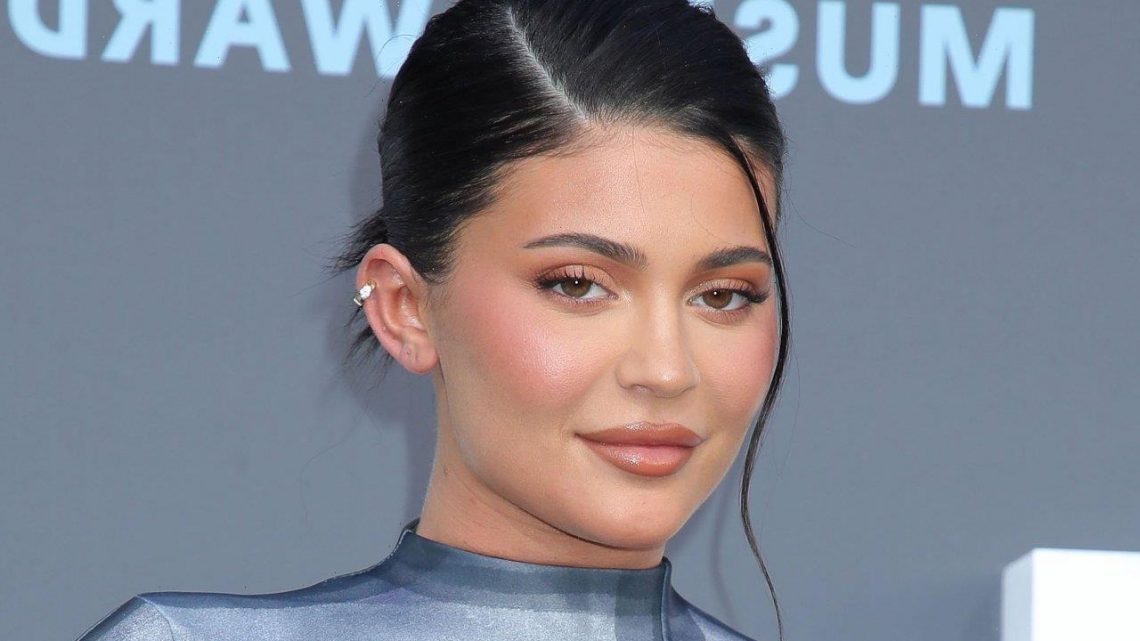 Kylie Jenner Accused of Being ‘Rude’ to Excited Fan

The Kylie Cosmetics founder is called out over her ‘bad attitude’ after a video shows her looking less than thrilled when taking a picture with her enthusiastic fan.

AceShowbiz –Kylie Jenner may have tons of fans, but she isn’t ready to entertain all of them. The reality TV star, who has more than 300 million followers on Instagram, has been slammed online for her “attitude” while meeting an excited fan.

The makeup mogul came under fire after a video shows her looking less than thrilled when taking a picture with her fan at the launch of her Kylie Cosmetics’ Lip Kits collection at Ulta Beauty in Los Angeles on Wednesday, August 24. The fan, L.A.-based producer Alexa May Rhodes, posted a TikTok video of her approaching the 25-year-old for a photo at the event’s step-and-repeat.

While Alexa looked excited to be meeting Kylie, the mother of two barely flashed a smile in the video. She came off cold during the interaction, keeping her eyes glued to the camera and hardly acknowledging or making eye contact with the fan.

Alexa, who is a producer for Refinery29, didn’t seem to mind Kylie’s treatment to her though. “Interviewed the one and only @kyliejenner tonight what a time,” she captioned the video, which is no longer available on her page after over 530,000 people watched it.

But the damage has been done. The clip has drawn the ire of social media users who accused Kylie of being “rude” and having “bad attitude” toward her fan. One person noted, “She didn’t look happy at all.” Another remarked, “She did not want a pic with her,” and a third commented, “no hug, a smile or even a word? Naaaaaa.”

Someone sarcastically reacted, “You can tell how much love she has for her fans,” while another said, “She didn’t even look at her or acknowledge her…” A critic wrote, “Dang Kylie, at least say hi to her.” Another person added, “No actual engagement. What a shame. I’d be trying to ‘win’ everyone over. These people are literally their support system. What a missed opportunity.”

Kylie, in the meantime, seems to have a different recollection of the event. Sharing photos from the launch, where she was joined by momager Kris Jenner as well as sisters Kourtney Kardashian, Kim Kardashian, Khloe Kardashian and Kendall Jenner, she wrote on Instagram, “thank you to everyone who came and supported @kyliecosmetics @ultabeauty last night so blessed and grateful for all the love.”

Does this patch of grass earn more money than you?