RIP-OFF bank overdraft fees will be stamped out after watchdogs found charges ten times as high as payday loans.

Banks and building societies will no longer be allowed to hit customers with fixed daily or monthly penalties for going into the red. 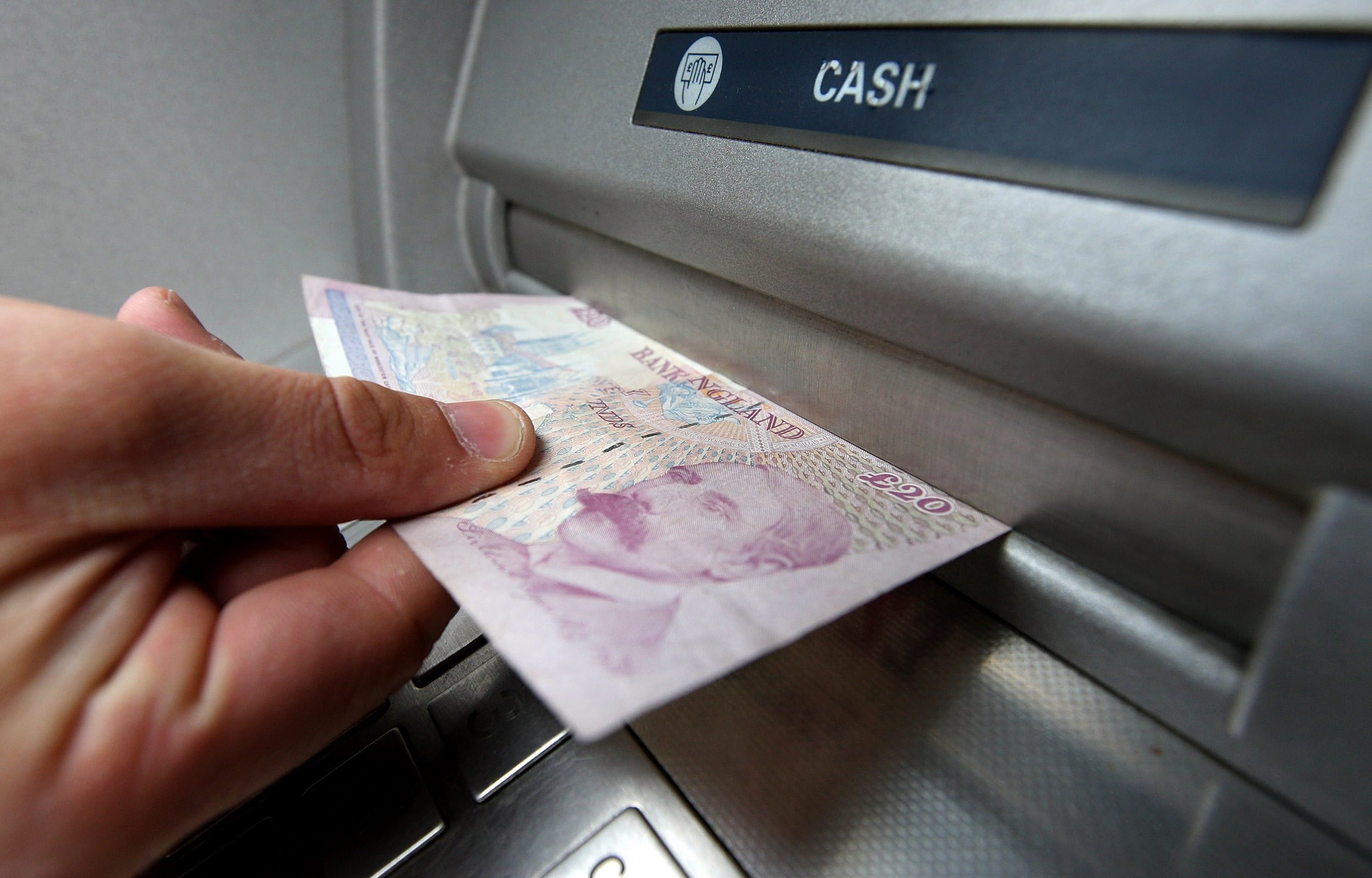 They will also be stopped from demanding higher fees on unplanned overdrafts than arranged ones. The Financial Conduct Authority said its shake-up is designed to fix the “dysfunctional” overdraft market.

Vulnerable customers were hardest hit with more than 50 per cent of unarranged overdraft fees coming from 1.5 per cent of customers.

“Unarranged overdrafts are often ten times as high as fees for payday loans.”

The FCA said the new rules, which will start by April, will make products easier to manage for those who go into the red. Citizens Advice chief Gillian Guy said: “These new rules should help thousands of people from getting trapped in a debt spiral.” 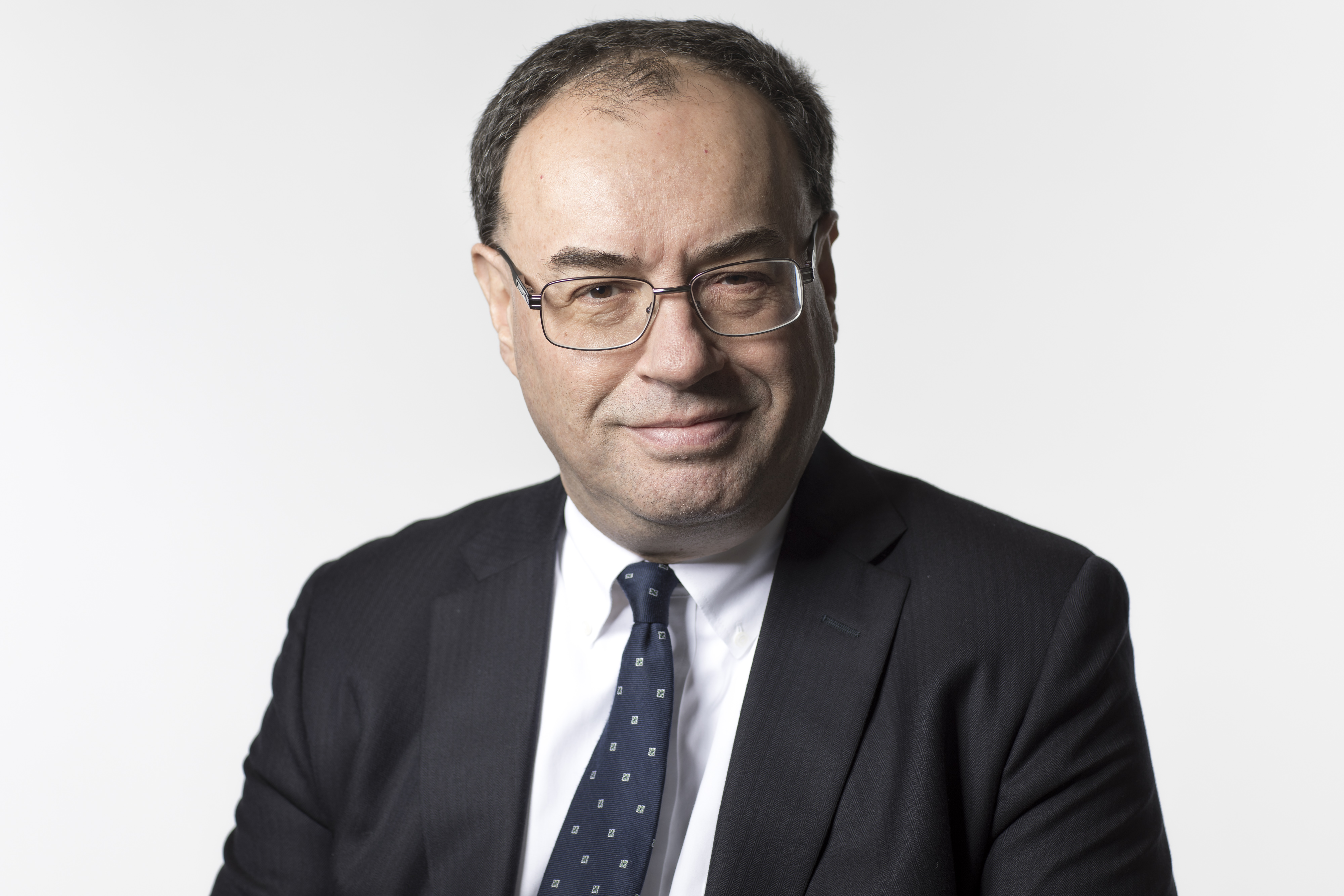