Lucie Donlan has been wrapped-up in the throes of all the drama in the Love Island 2019 villa so far.

Torn between Tommy Fury and Joe Garratt, the blonde beauty has been in a somewhat difficult (if not enviable) position.

But last night, Lucie finally made a decision about her love life, picking sandwich man Joe over boxer Tommy.

And as well as moving forward with matters of the heart – Lucie had other things to celebrate yesterday.

To mark the occasion, her account shared a Boomerang video of her shimmy-shaking in a string green bikini, which showed off her athletic physique.

But wearing considerably less clothes in a red-hot shoot before entering the villa, Lucie looked beyond sensational as she flashed the flesh.

Sticking to her beach babe roots, Lucie straddled a motorbike on an the sand, as she smouldered down-the-camera-lens.

Deciding to forgo a bikini top, Lucie covered her assets with her hands and rocked a pair of sinfully-slashed silk shorts. 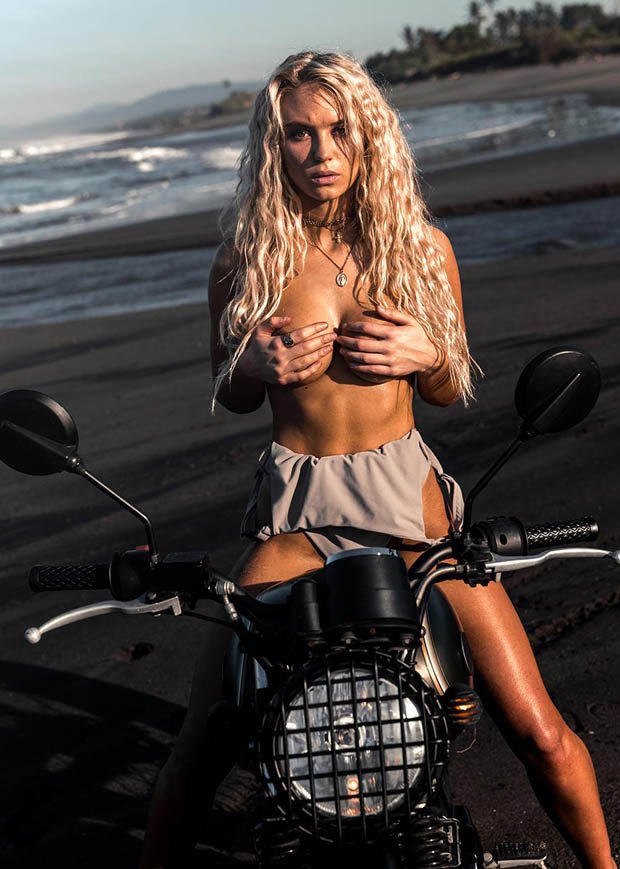 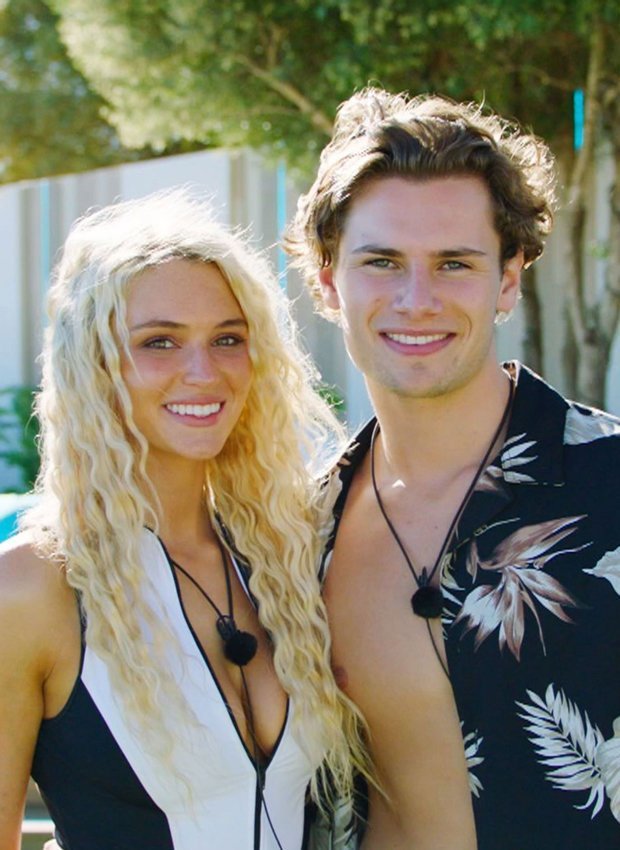 The stunning model has found herself wrapped up in one of the biggest controversies of the season so far.

Jealous of Lucie going on a date with ripped hunk Tommy, Joe told Lucy he didn’t think he could trust her.

His comments came despite them having only been in the villa for less-than-two-days at the time. 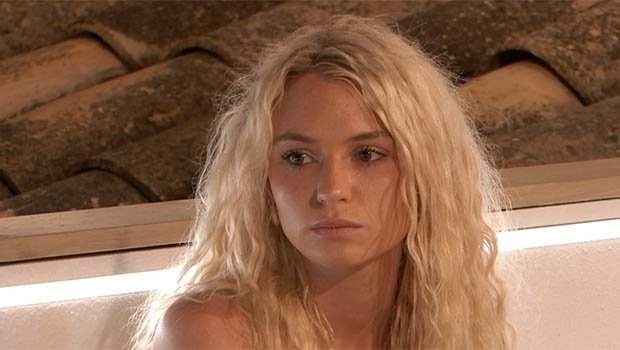 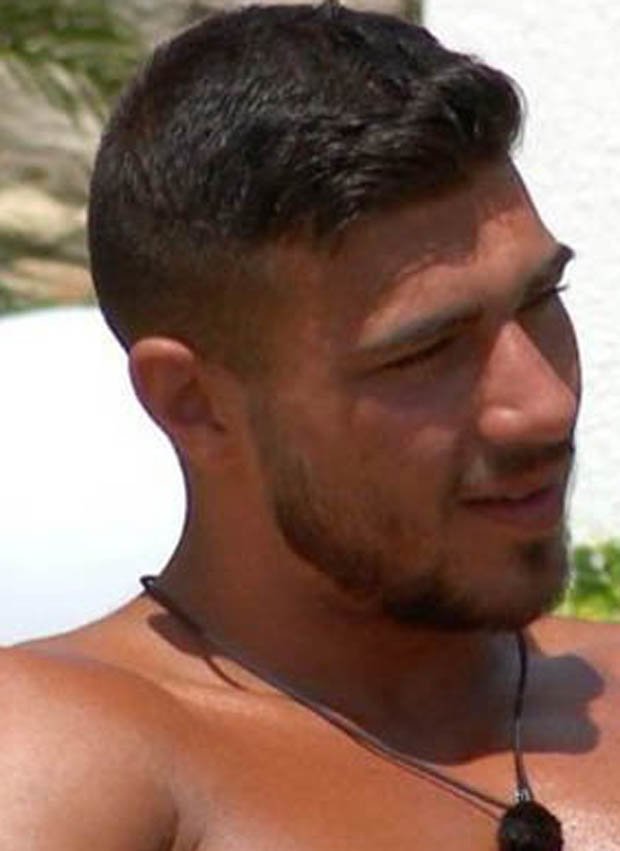 The conversation prompted Ofcom complaints, according to The Sun Online.

A spokesman for Ofcom told the media outlet: “We will assess these complaints under our broadcasting rules but are yet to decide whether or not to investigate.”

Since the spat, Lucie has been sleeping on the sofa.

Hopefully Lucie will get to sleep in a comfy bed now they’ve patched things up!