Summer’s hottest top is half underwire bra, half polo shirt

The “Thank U, Next” singer, 27, married boyfriend Dalton Gomez in an intimate wedding ceremony at her Montecito, Calif. home over the weekend and added a simple band to her ring finger.

The diamond-studded wedding ring will compliment the star’s 5- or 6-carat engagement ring, which features an oval cut diamond, set diagonally next to a pearl. 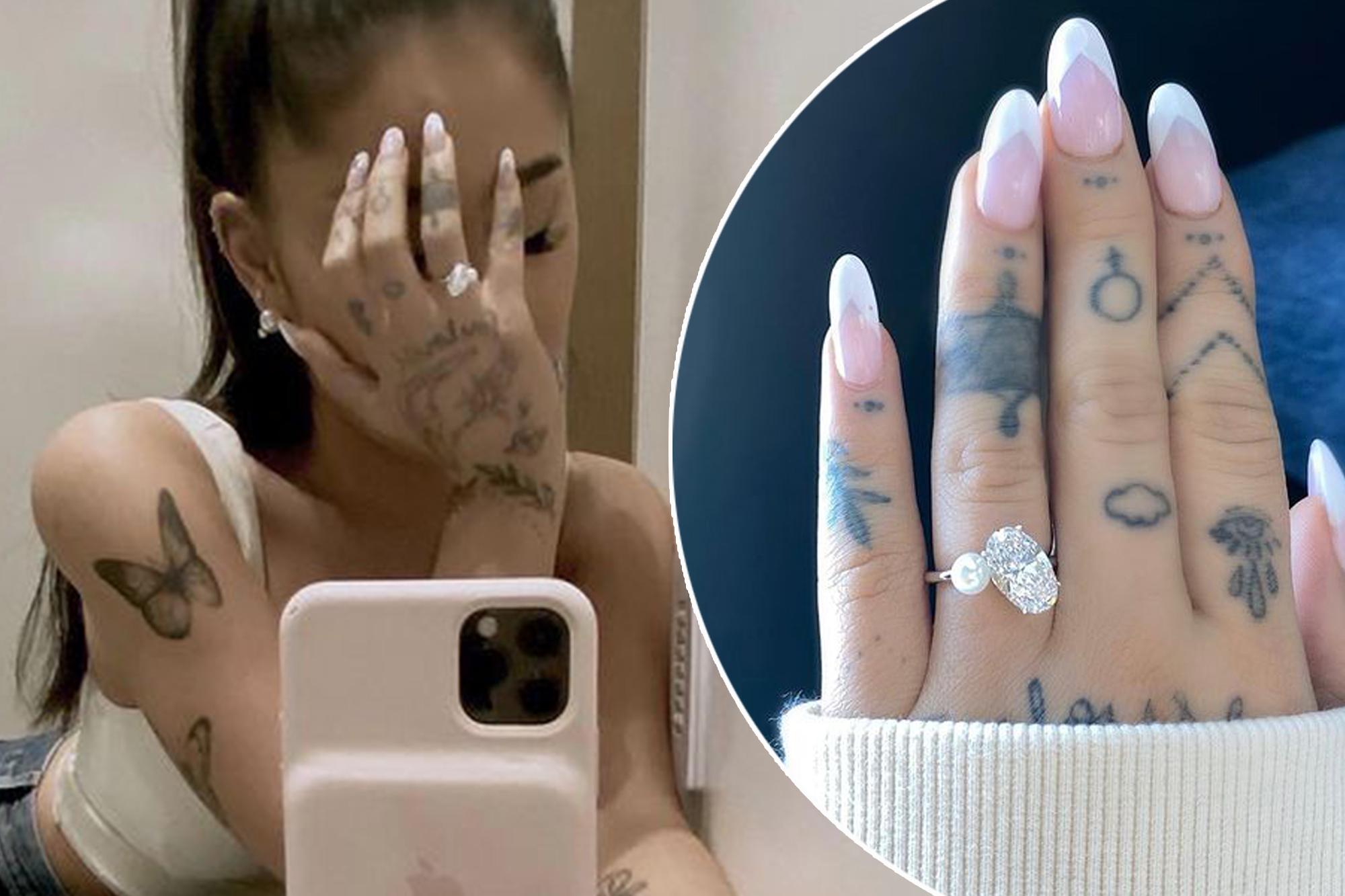 The gemstone may be an unusual addition to engagement designs, but pearls are very sentimental to Grande; not only are they her birthstone, but it is believed the stone was taken from a ring her grandmother — affectionately called Nonna by both Ari and fans — made for her in 2014 out of her late grandfather’s tie pin.

“She says he told her in a dream it’d protect me <3,” Grande revealed to fans at the time.

Grande and Gomez’s backyard wedding appears to have been equally as sentimental; here were reportedly less than 20 people in attendance for the nuptials.

The couple began dating in early 2020 and made their debut together just a few months later in her “Stuck with U” music video.

I’m 34 and I’ve adopted 11 kids, I sold my car and all my possessions so I could care for them