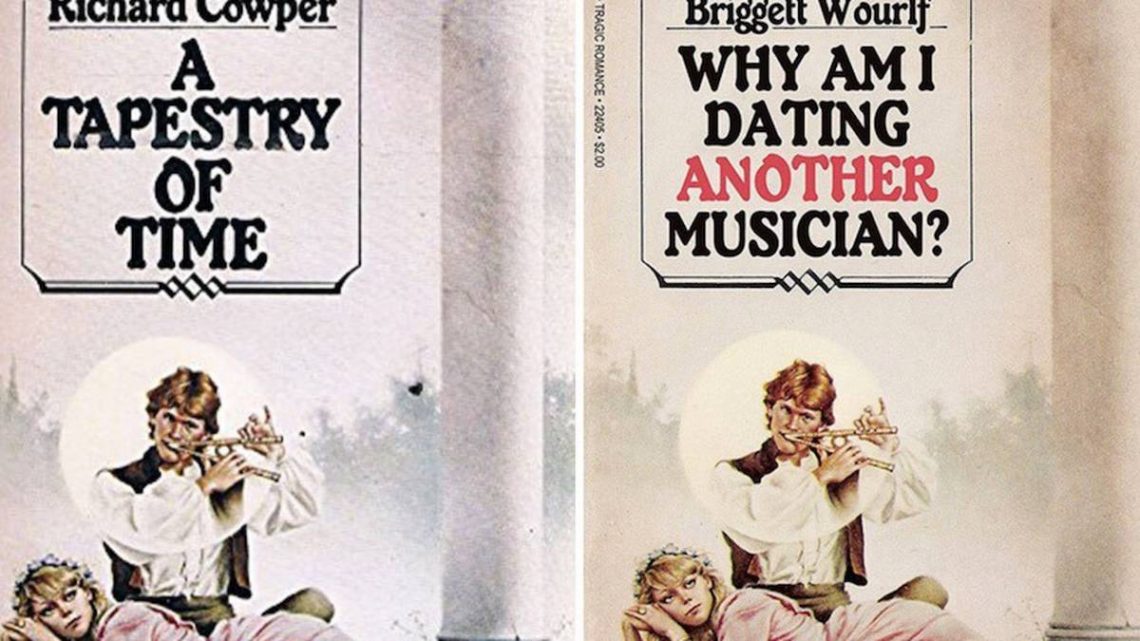 Good news … go on read about it

Nearly 59 million hectares of forests — an area larger than mainland France — have regrown since 2000. According to a study published by Trillion Trees, this newly regenerated forest has the ability to store 5.9 gigatons of CO2, roughly the same amount of emissions generated by the US every year. Forests are a vital part of the fight against climate change and lower the Earth’s temperature through photosynthesis. A 2017 study found that forests and other ecosystems could provide more than one-third of the reductions needed to keep global warming below 2C through to 2030.

New leader of the National Party?

More than just the decade

Alan Simkins says this photograph was taken in the 1960s … and reads between the lines to explain what’s going on: The guy was probably the first football “rock star”. He was a gifted football talent, attractive as hell to women and had a weakness for alcohol. After giving up top-level football, he and another charismatic footballer did stand-up comedy routines in clubs. The photo is of a story he told about himself on stage. He was in bed with the current Miss World. They had called for room service with lobster and champagne. He had just received a load of cash and this was visible in his suitcase. The room service arrived, the waiter let himself in and looked around the luxurious suite, at the money, the beautiful woman in bed, and said: “Sir, where did it all go wrong?” He is also credited with the quote: “In 1969, I gave up women and alcohol. It was the worst 20 minutes of my life.” He had a liver transplant but still died of liver failure.