Home » Lifestyle » Albany County sheriff says Cuomo complaint could lead to a misdemeanor charge or “possibly a couple.” He detailed the next steps. 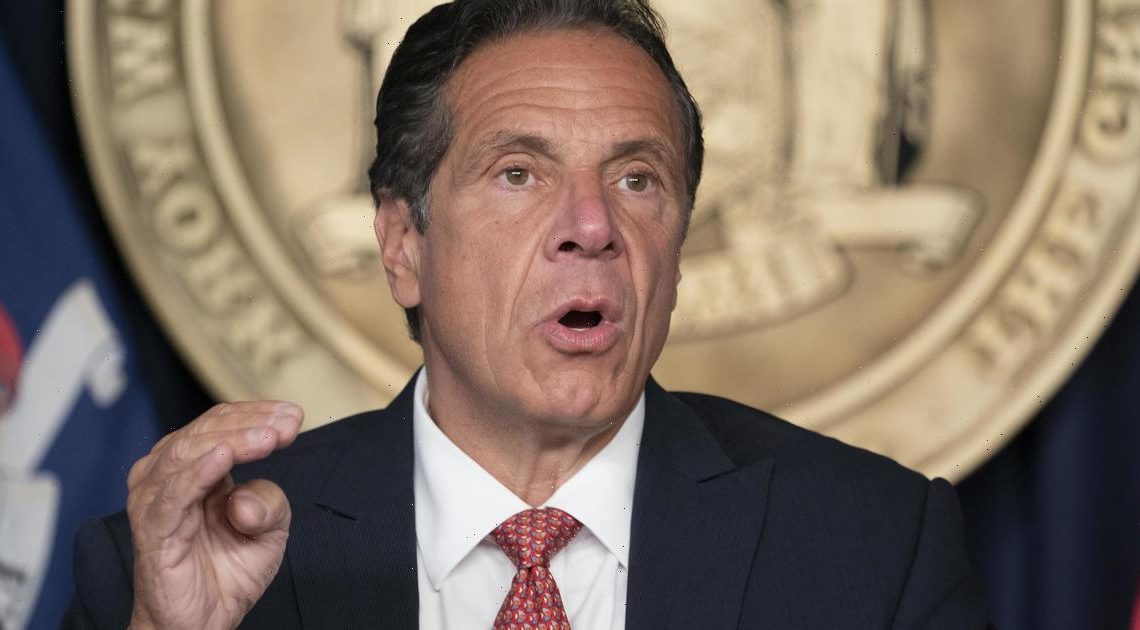 Albany County sheriff says Cuomo complaint could lead to a misdemeanor charge or “possibly a couple.” He detailed the next steps.

A criminal complaint filed against New York Governor Andrew Cuomo could lead to a misdemeanor charge, or “possibly a couple,” the Albany County sheriff said during a Saturday press conference.

The criminal complaint was filed by Cuomo’s former aide — one of 11 women accusing Cuomo of sexual harassment. She filed her accusations with the county sheriff just days after the New York state attorney general released the results of a blistering investigation, which found that the governor had “engaged in a pattern of inappropriate conduct” with her, including multiple incidents of groping.

Albany County Sheriff Craig Apple said his office will now undertake a criminal investigation based on the aide’s complaint. Apple detailed the next steps, which he said would include further investigation before he could make a determination about possible criminal charges.

“We’re not going to rush this because of who he is. We’re not gonna delay it because who he is,” Apple said. “We’re going to conduct a very comprehensive investigation, and when the facts and all the data and the evidence is compiled, we’ll make a decision at that point.”

Apple said that based on his preliminary review of the report, the allegations could amount to a misdemeanor charge or charges, and possibly lead to the governor’s arrest.

“What I have read so far I can say that, you know, we’re floating around a misdemeanor, but again, that’s just from the Attorney General’s report,” he said, noting that further investigation is needed.

Apple said his office still planned to conduct an in-depth interview with the victim, and would need to gather more information beyond what was included in the attorney general’s investigative report.

Fabien Levy, press secretary and senior advisor for the office of New York Attorney General Letitia James, said in a statement Saturday, “We will cooperate fully with the Albany sheriff and turn over all evidence related to this complainant. Similarly, we will cooperate with all law enforcement agencies, as appropriate.”

Apple commended the 11 women for coming forward with their allegations.

“I had a female victim come forward, which had to be the hardest thing she’s ever done in her life, and make an allegation of criminal conduct against the governor,” Apple said. “We’re going to do everything in our power to help her.”

'I Signed My Life Away to Disney': Selena Gomez Can’t Compare Her Shows