Home » Lifestyle » 'I Signed My Life Away to Disney': Selena Gomez Can’t Compare Her Shows 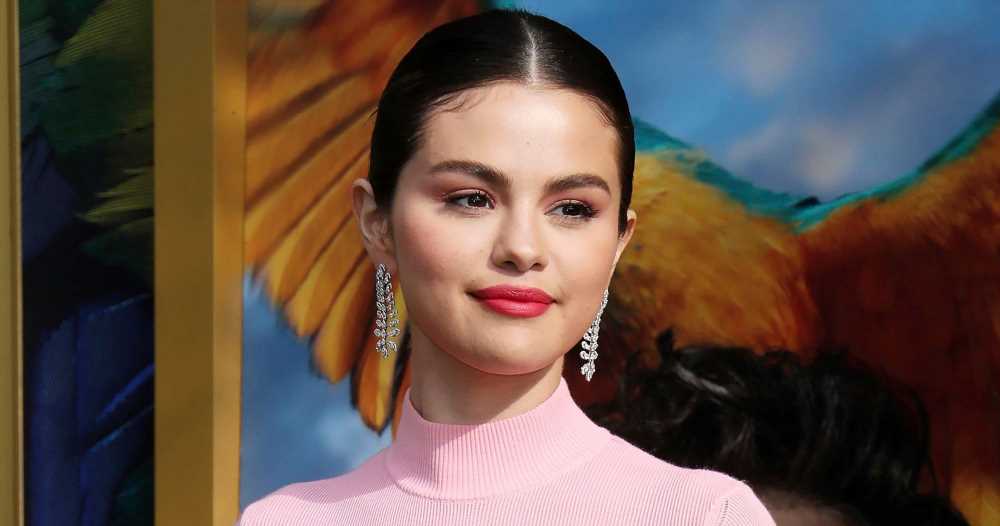 'I Signed My Life Away to Disney': Selena Gomez Can’t Compare Her Shows

A long-awaited return. Selena Gomez stars in Hulu’s Only Murders in the Building, her first leading role on TV since her Disney Channel days. However, the 29-year-old says she can’t compare the experiences.

Selena Gomez Through the Years

The “Love You Like a Love Song” singer was asked on Friday, August 7, about how she’s changed as an actress since she wrapped Disney’s Wizards of Waverly Place in 2012. Gomez revealed that she couldn’t really compare her latest role on Hulu (which is majority-owned by The Walt Disney Company) to the kids’ show that premiered in 2007 when she was 15. 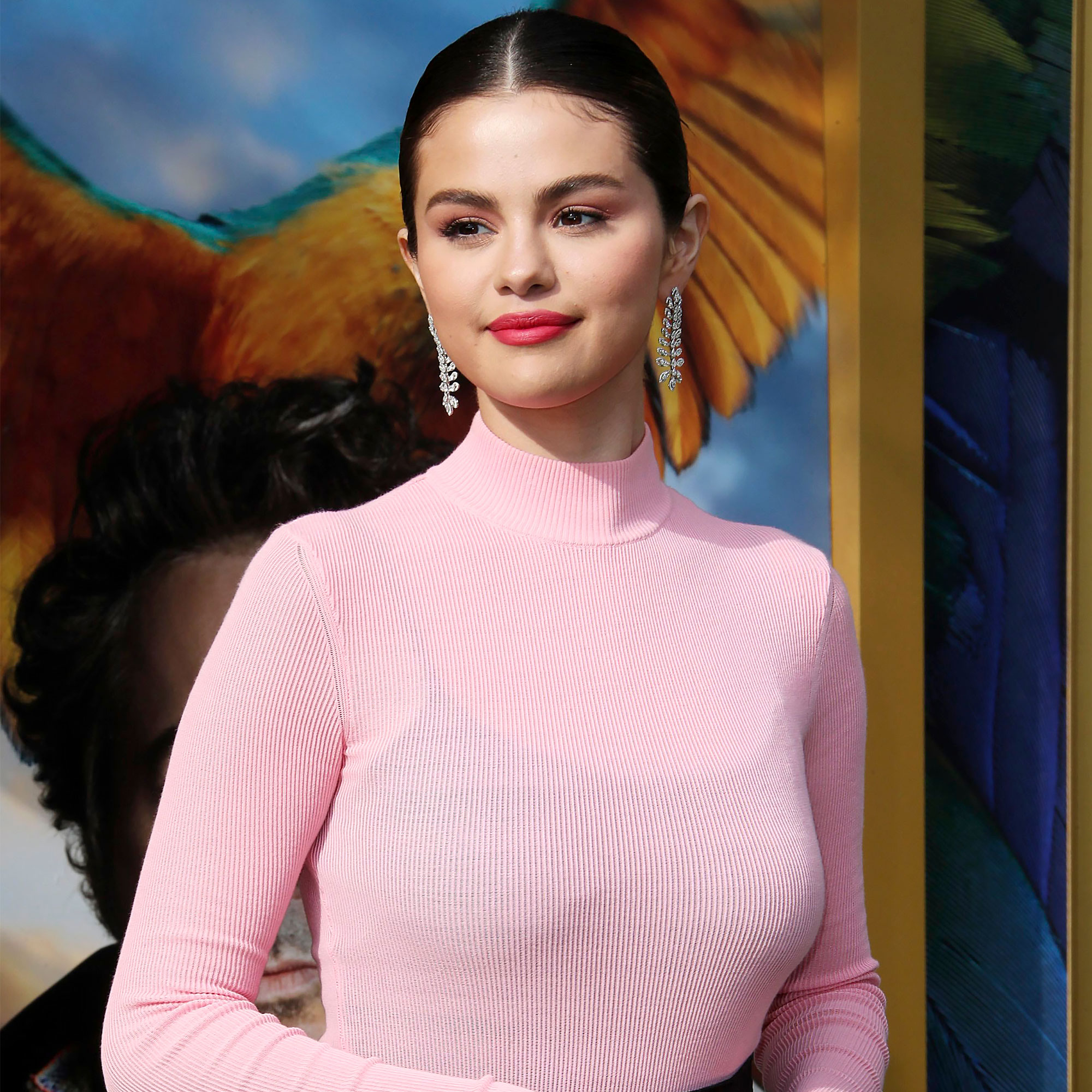 “I signed my life away to Disney at a very young age and I didn’t know that’s what I was doing,” Gomez laughed during Hulu’s Television Critics Association press panel, which Us Weekly attended. “The level of the sophistication of the material is the reason why I wanted to do this, but I don’t know? I was just a kid and I didn’t know what I was doing. I was just running around the set.”

More than a decade later, the 13 Reasons Why producer is more conscious of her choices as an actor. She was sure to study costars Martin Short and Steve Martin to learn as much as she could from them on the streaming series.

“Now, I’m just like a sponge and I soak up all the wisdom that I can,” she added.

Lindsay, Selena and More Disney Stars Through the Years

Only Murders in the Building is a comedy about three apartment complex residents who are obsessed with true crime podcasts. When a neighbor is killed, the trio start their own podcast and are determined to solve the murder. Gomez plays Mabel, a 29-year-old who has trouble bonding with people, but she has the instincts and intelligence to become a good detective.

“It’s just really nice to be back on TV and it’s nice to be cast as someone my own age which never happens,” the Rare Beauty founder continued. “I’m just very happy to be doing this.” 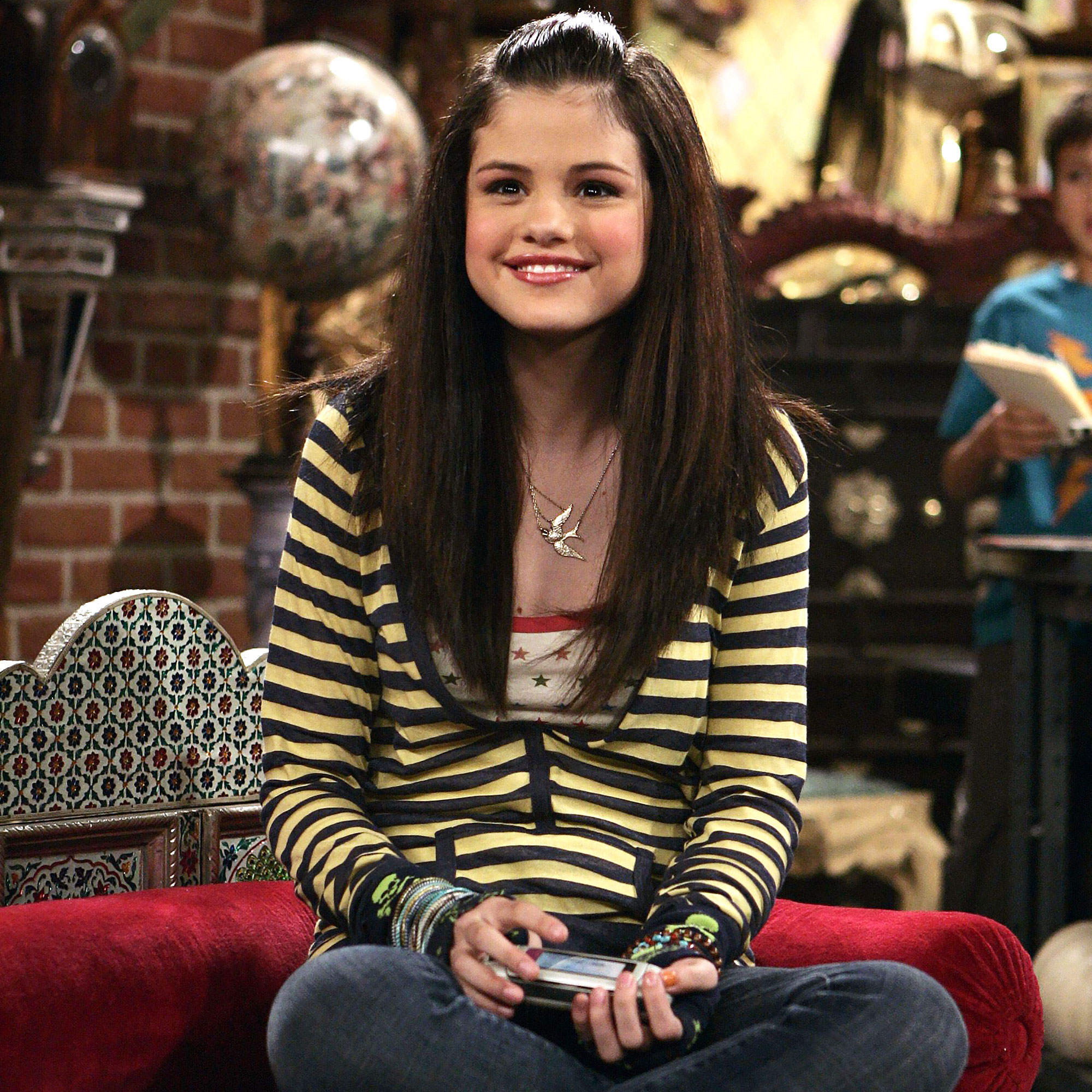 Though Gomez hasn’t played a role on TV in over a decade, she’s certainly been referenced plenty. However, the singer hasn’t appreciated some of the high profile shows that name-checked her.

In July, the “Kill Em With Kindness” crooner came up in an episode of The Good Fight that featured characters discussing cancel culture and topics that should be off limits. Autism and “Selena Gomez’s kidney transplant” were listed as topics they can’t joke about. Saved by the Bell, which premiered in November 2020, also had a joke about the transplant that received backlash.

Gomez, who battles Lupus, received a kidney transplant in 2017 from friend and fellow actress Francia Raisa to help her live with the autoimmune disease.

The “Wolves” singer addressed the TV shows via Twitter on Tuesday, August 3.

“I am not sure how writing jokes about organ transplants for television shows has become a thing but sadly it has apparently,” the Texas native wrote. “I hope in the next writer’s room when one of these tasteless jokes are presented it’s called out immediately and doesn’t make it on air.”

The first season of Only Murders in the Building premieres Tuesday, August 31, on Hulu.

Albany County sheriff says Cuomo complaint could lead to a misdemeanor charge or “possibly a couple.” He detailed the next steps.
Entertainment