Home » Home and Garden » Spoilers: Theo reveals a painful family secret to John in Home and Away 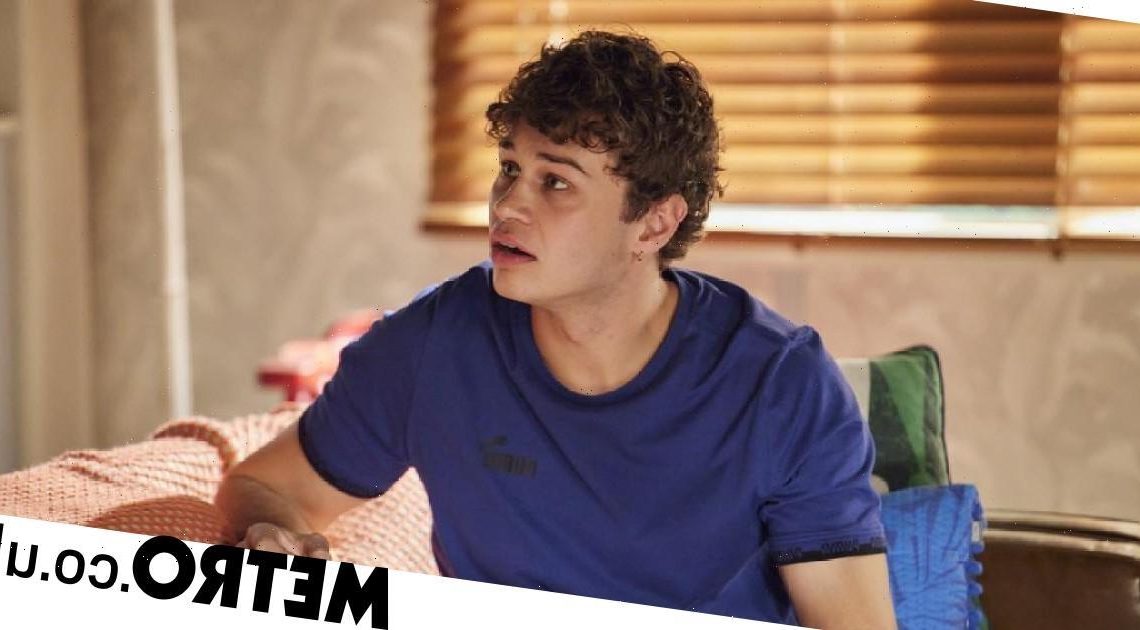 Spoilers: Theo reveals a painful family secret to John in Home and Away 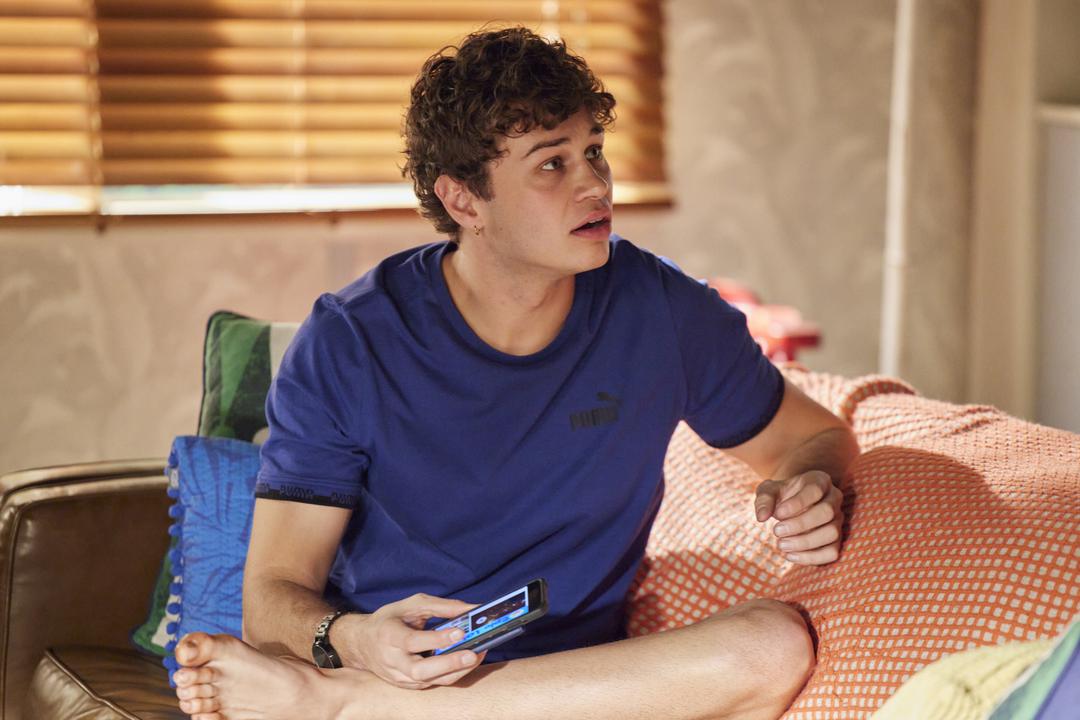 Theo (Matt Edwards) has recently received a criminal conviction for stealing the Surf Club Polaris, and part of his sentencing includes doing community service. He dutifully shows up for his first day, with Justin (James Stewart) there to see him off like an overprotective parent.

One of the group, a young woman, immediately sniffs out that Theo is new and encourages him to push boundaries during the session. However, Theo isn’t keen and just wants to make amends. This only encourages the woman to try harder to ensure she corrupts Theo.

When Theo realises he doesn’t have his community service documents, Cash (Nicholas Cartwright) looks into it and sees that his address hasn’t been updated – so the information was posted to his parents’ house. Theo is horrified and tells John (Shane Withington) he has to make a phone call. However, John is insistent that community service is not a time to be on mobile phones.

Later, Theo manages to call his mum and he pleads with her to hide the letter from his father, Dimitri. John overhears the conversation and wonders why Theo is so keen to keep his criminal conviction a secret.

He pulls Theo to one side for a heart to heart and Theo cautiously reveals some details from his past. Dimitri was a hard taskmaster and he regularly got beaten up by his father. John is horrified and says Theo has to go to the police, but Theo furiously refuses, saying John has to keep Dimitri’s abuse a secret…