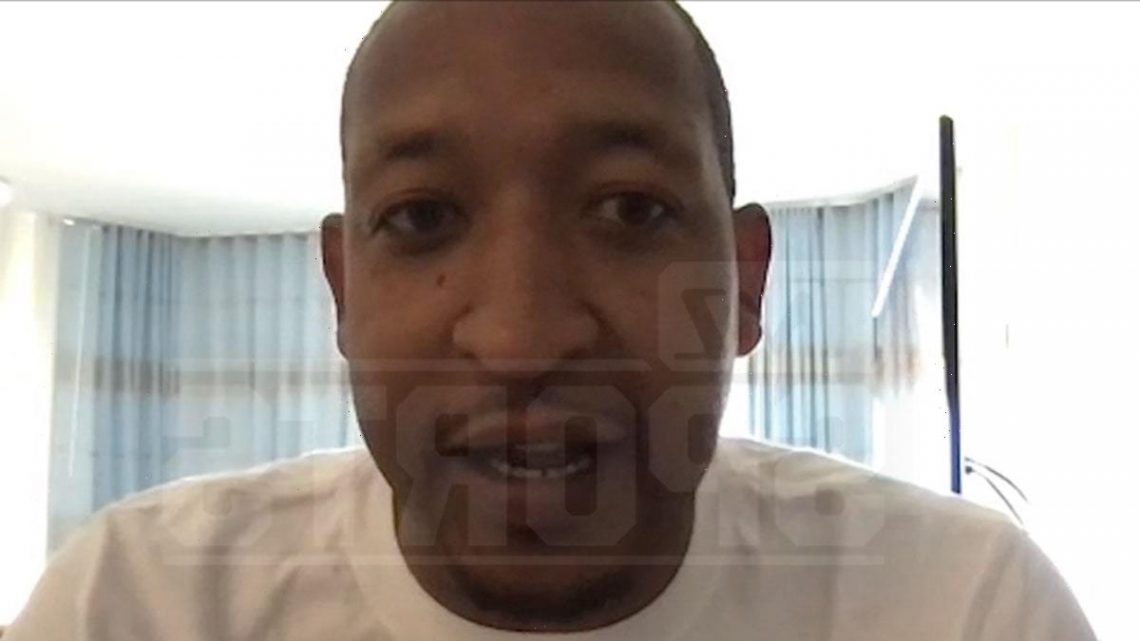 Chris Duhon Says Duke Vs. UNC Could Be 'Most-Watched Event In Sports History' 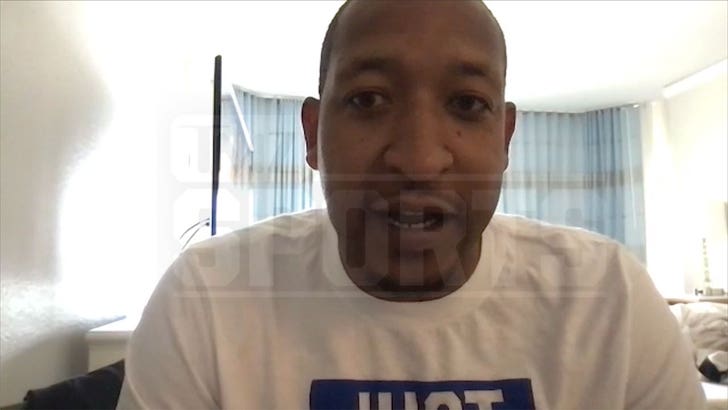 Got plans tonight that don’t involve Duke vs. UNC? Chris Duhon clearly thinks you’re going to regret that — telling TMZ Sports the Final Four game could be one of the biggest contests in sports history.

The Blue Devils are slated to play the Tar Heels in an NCAA Tournament semifinal game for the first time in the two rivals’ history … and Duhon — a Duke legend — says it’s going to be can’t-miss TV.

The two schools hate each other, it could be Coach K‘s last-ever game … and there are future NBA players all over the court — making it, according to Duhon, an event worth clearing the calendar for.

In fact, the game is so big, country music star Eric Church has actually already canceled a concert so he can watch his beloved Tar Heels. 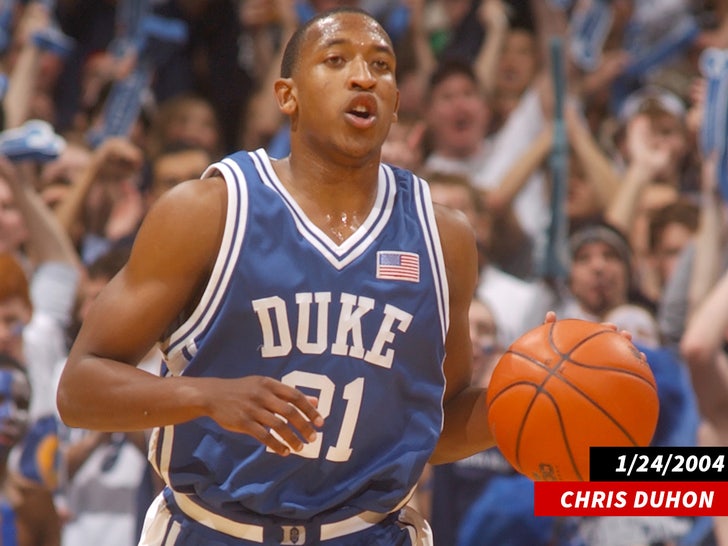 As for Duhon’s message to the Blue Devils to calm the nerves before the huge game — watch the clip, Chris seems to have some great advice for his former squad ahead of the big matchup.

Spoilers: Theo reveals a painful family secret to John in Home and Away