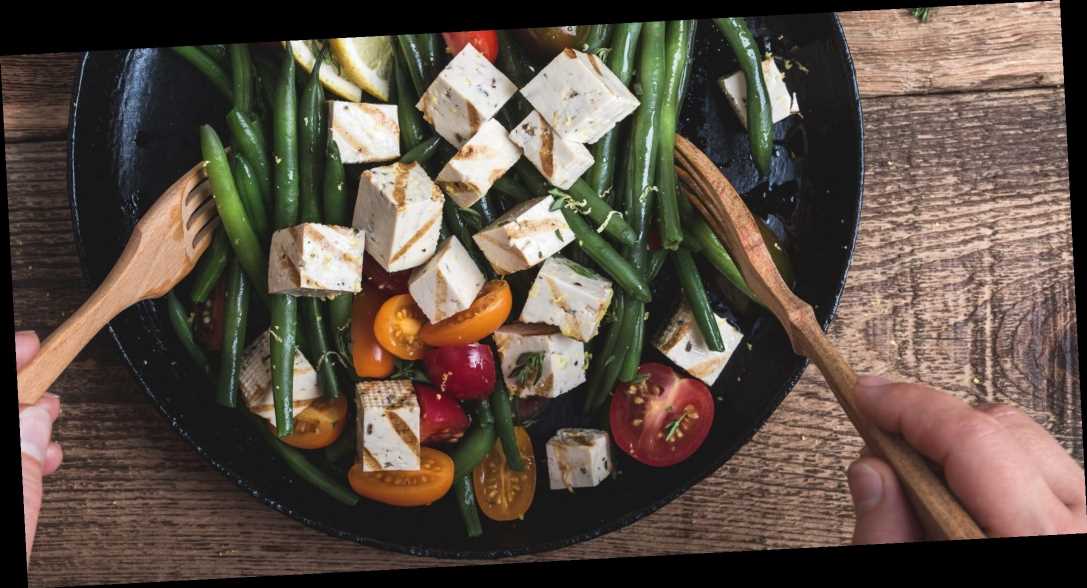 What Exactly Is A Flexitarian Diet\u2014And How Do You Do It?

The idea of going vegetarian or vegan seems like a good one in theory: You’ll save animals’ lives, eat more fruits and veggies, and improve your carbon footprint in the process. Butgiving up meat and cheese completely can be a tough concept to swallow—especially if you love the stuff.

That’s where the flexitarian diet comes in. The eating plan, which has also been called “semi-vegetarianism,” focuses on following a vegetarian-like diet. But if a little bacon, chicken, fish, or steak happens to end up on your plate, that’s totally OK, too.

With a flexitarian diet, “you’re being flexible with primarily focusing on plant-based foods but with small amounts of mindfully chosen animal products,” says Jessica Cording, MS, RD, author of The Little Book of Game-Changers.

The idea for the diet comes from the 2010 book, The Flexitarian Diet. In it, registered dietitian Dawn Jackson Blatner argues that being flexible with what you will and won’t eat—leaving some room open to have meat if you want it—skyrockets the odds you’ll actually stick with an eating plan. She also presents flexitarianism as a way to introduce vegetarianism to your family. If you like it, you can kick things up a notch and go full-on vegetarian. If not, that’s cool too.

A flexitarian diet zeroes in on eating a (mostly) plant-based diet, which is what nutrition experts have been recommending for years. (FWIW, the Dietary Guidelines for Americans also recommends focusing on plant-based eating for overall health.)

Sound like something you can get into? Here’s what you need to know.

How does the flexitarian diet work?

The idea behind a flexitarian diet is simple: You plan on eating a plant-based diet, but allow for a little meat, too. “For example, if you go to a barbecue and they are serving burgers, you can have one,” says nutritionist Keri Gans, RD, author of The Small Change Diet. “But the following day at home, you resume to your non-animal diet,” she adds.

The diet recommends that you take a three-four-five approach to calories. So, breakfast would be around 300 calories, lunch is about 400 calories, dinner is 500 calories, and snacks are about 150 calories. That brings your total intake to 1,500 calories a day.

As for how often you should be eating meat, it’s technically up to you. But, in her book, Blatner recommends thinking of your meat consumption this way:

“It’s very individual and really depends on the person and their health goals,” Cording says.

What can and can’t I eat on this diet?

Pretty much “all plant-based foods are highly encouraged,” Gans says. That means fruits, vegetables, 100-percent whole grains, nuts, seeds, and legumes are all on the table.

Cording also says it’s more focused on “nutrient-dense plant-based foods” and “not so much on plant-based junk food.”

Technically, nothing is off-limits. “Rather, it is about what you should be eating more of,” Gans says.

There’s a lot you can do with meals on the flexitarian diet. Here are just a few examples:

This could be a bowl of oatmeal made with a non-dairy milk alternative, or cow’s milk, topped with peanut butter, chia seeds, and sliced banana, or an omelette loaded with lots of vegetables and side of roasted potatoes.

This could include a salad with beans, lots of vegetables, an olive oil and vinegar dressing, and seeds as a garnish.

This meal might be a chickpea pasta loaded with vegetables, or wild salmon with
sautéed leafy greens and a baked sweet potato.

“The idea is having lots of plants on the plate, and keeping portion sizes realistic to support your goals,” Cording says.

What are the health benefits of the flexitarian diet?

There are a lot of health benefits you can get from going flexitarian, and there’s plenty of research on plant-based diets to back it up.

For example, eating a more plant-based diet may help lower your risk of disease. People who ate red and processed meats regularly had a higher risk of dying from cancer, heart disease, and any cause, per a 2009 study of more than half a million people in Archives of Internal Medicine. 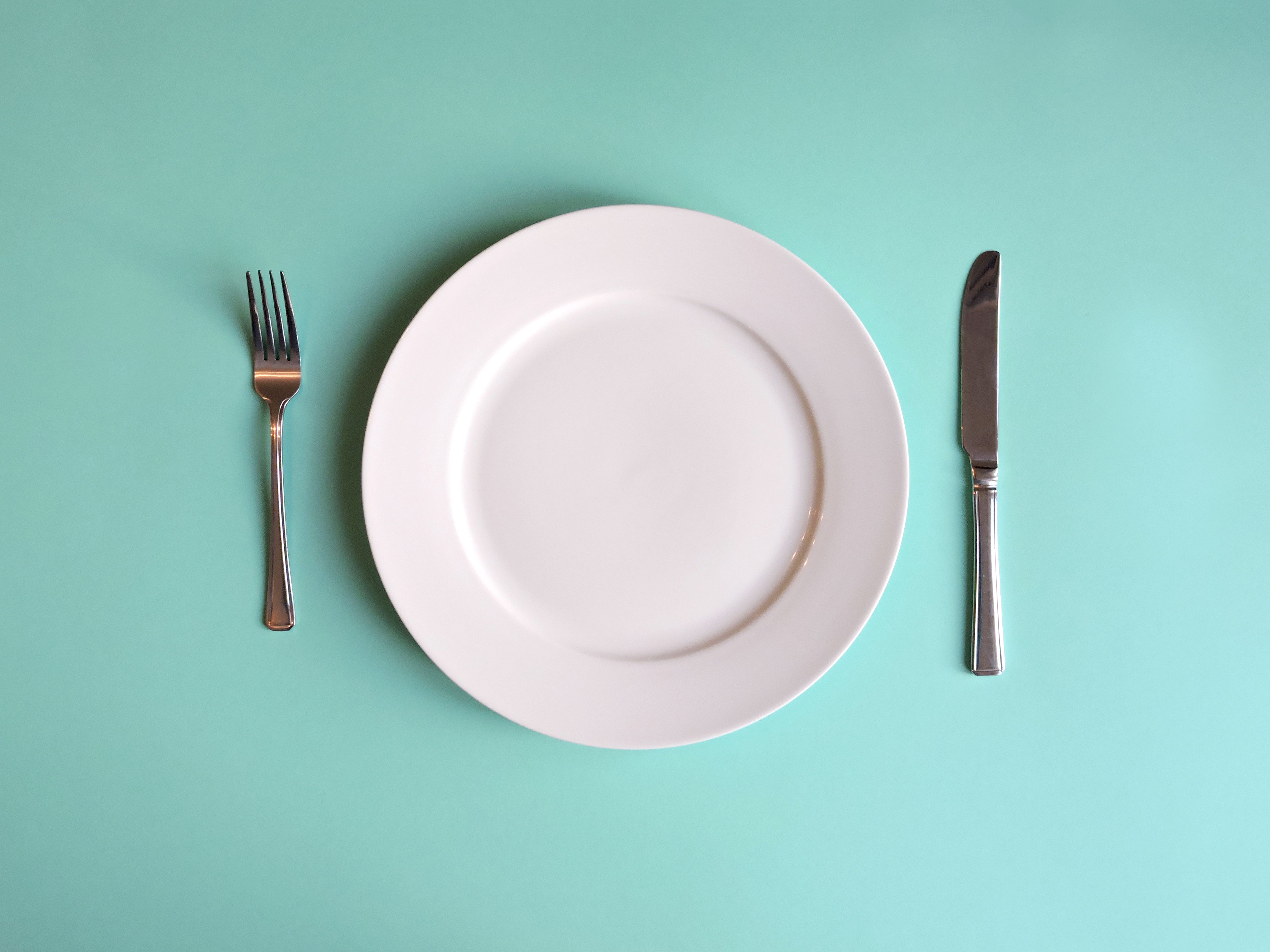 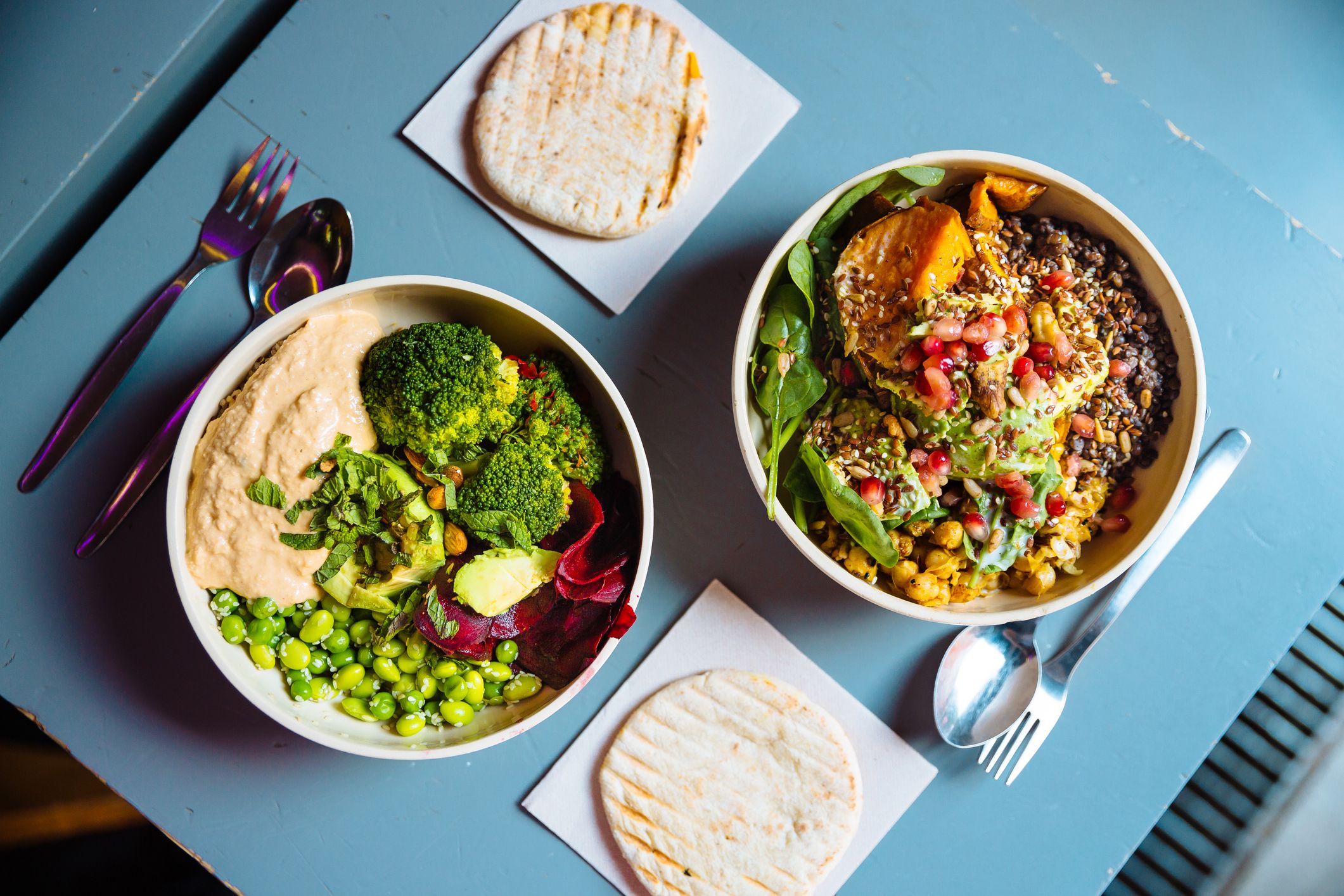 The flexitarian diet may lower your diabetes risk or help regulate your type 2 diabetes, too. When 74 people with type 2 diabetes ate the same number of calories for six months, but some followed a vegetarian diet, while others went on a diet that reduced sugars, carbs, cholesterol, and saturated fat, the vegetarian group had less diabetes risk factors than the other group, found a 2017 study published in the Journal of the American College of Nutrition.

A plant-based diet like flexitarianism may also help your heart. A study published in the journal Circulation in 2015 analyzed data from more than 450,000 people for 10 years and found that those who followed a plant-based diet at least 70 percent of the time had a 20 percent lower risk of dying from heart disease compared to people who didn’t rely on plant-based eating.

“A flexitarian diet is a useful way to use diet to reduce disease risk,” Cording says.

Can this diet help me lose weight?

It might. People who follow a plant-based diet usually weigh about 15 percent less than those who eat meat, per a 2017 study from the journal Nutrients.

Overweight study participants who followed a plant-based diet for 16 weeks had less body fat by the end than those who followed their normal diet, found a 2018 study published in the journal Nutrition & Diabetes.

But switching to a plant-based diet isn’t a guarantee for weight loss. “It depends on what you were eating before,” Cording says. But, she adds, she’s “seen people do really well on this approach” when it comes to weight loss.

Gans agrees. “It may lead to weight loss but, as with most eating patterns, a person still needs to monitor their portion sizes,” she says.

Is the flexitarian diet right for me?

Experts are all about it. As with any diet, Cording recommends being “thoughtful and self aware” about how you approach it, making sure you don’t overthink or obsess over it. But, she says, “I’ve really seen great success with this eating plan.”

“There really are no potential downsides to this diet,” Gans says. “It is easy to follow, nutritionally-balanced, and is even good for the planet.” Given that the cost of meat can be pricey, you may even end up saving money on the diet, Cording says.

Cording also likes that the flexitarian diet is “not demonizing any one food group or asking you to eliminate anything.” Because of that, she says she’s seen patients “feel more in touch with their bodies, inner hunger, and fullness cues.”

If you’re into the idea of a flexitarian diet, Cording recommends giving it a try. “No harm may come of it,” she points out.

The bottom line: The flexitarian diet is a type of plant-based diet that’s easy to follow, which experts say will improve your health and potentially lead to weight loss.