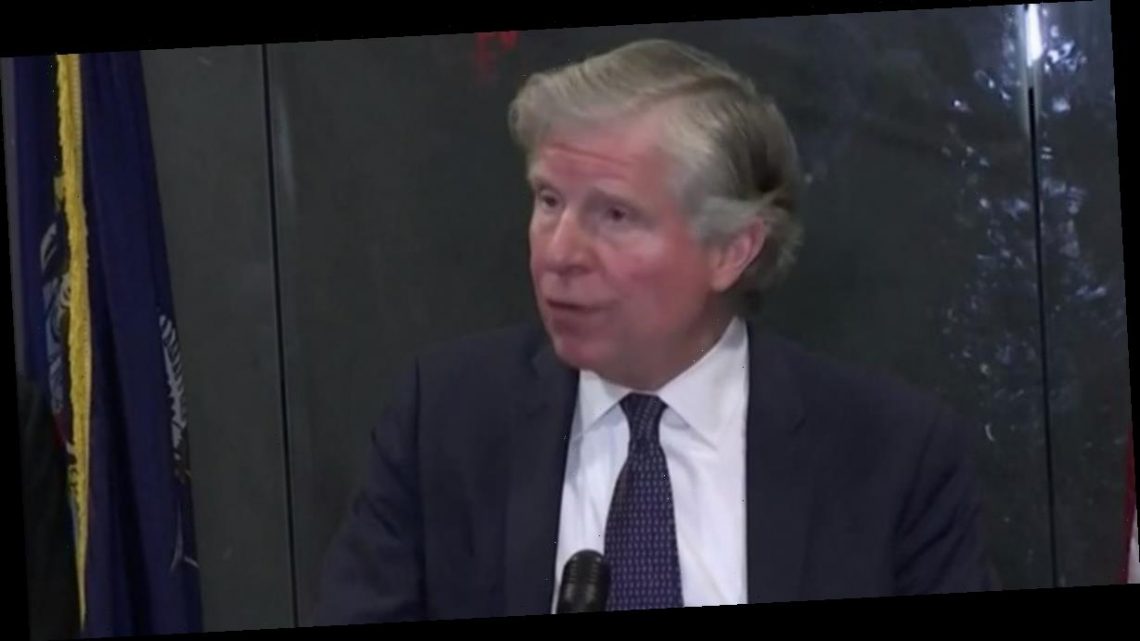 Manhattan District Attorney Cyrus Vance announced Friday that he will not seek reelection this November.

The decision not to seek a fourth term was long expected, as a slew of other candidates began fundraising and campaigning more than a year ago, while Vance all but ceased doing either.

In announcing his decision, the 66-year-old Vance said he oversaw “enduring, systemic reforms, using the power of our discretion to massively reduce our criminal justice footprint and the inequities that underlie unnecessary prosecutions.”

“When I ran for this job in 2009, I said that a District Attorney’s responsibilities should extend beyond obtaining convictions in court, and that a 21st century prosecutor’s mandate is to move our justice system and our community forward,” Vance said.

Vance’s most high-profile current case is a wide-ranging criminal investigation of former President Donald Trump. The investigation initially targeted alleged hush-money payments made during the 2016 campaign to adult film star Stormy Daniels by Mr. Trump’s former attorney Michael Cohen. However, Vance’s office has indicated in court filings that the investigation has since widened to look at possible crimes as wide-ranging as fraud and tax evasion.

The investigation has included subpoenas of records related to financing for at least five of Mr. Trump’s properties, and a victory in a recent Supreme Court battle to obtain eight years, and millions of pages, of Mr. Trump’s tax records and related correspondence.

At least eight candidates, all Democrats, are running to replace Vance. In interviews with CBS News, they all indicated they were interested in continuing on with the Trump case if elected.

During his tenure, Vance also faced withering criticism of his initial handling of allegations against high-profile figures, including Harvey Weinstein, Jeffrey Epstein, and members of the Trump family in a potential 2012 fraud case. Vance has also been scrutinized for his handling of the case of gynecologist Robert Hadden, who in 2016 agreed to a no-jail plea deal with the DA’s office on three sexual misconduct charges. Hadden has since been accused of sexually assaulting dozens of patients, including Evelyn Yang, whose husband Andrew sought the Democratic nomination for president and is now running for mayor of New York City.

The 12 years Vance will have served at the end of his term is relatively short for a Manhattan district attorney. His predecessor Robert Morgenthau was in office for 34 years. Morgenthau was elected less than a year after Frank Hogan who, having served 32 years, left office following a stroke.

What Exactly Is A Flexitarian Diet\u2014And How Do You Do It?
Entertainment