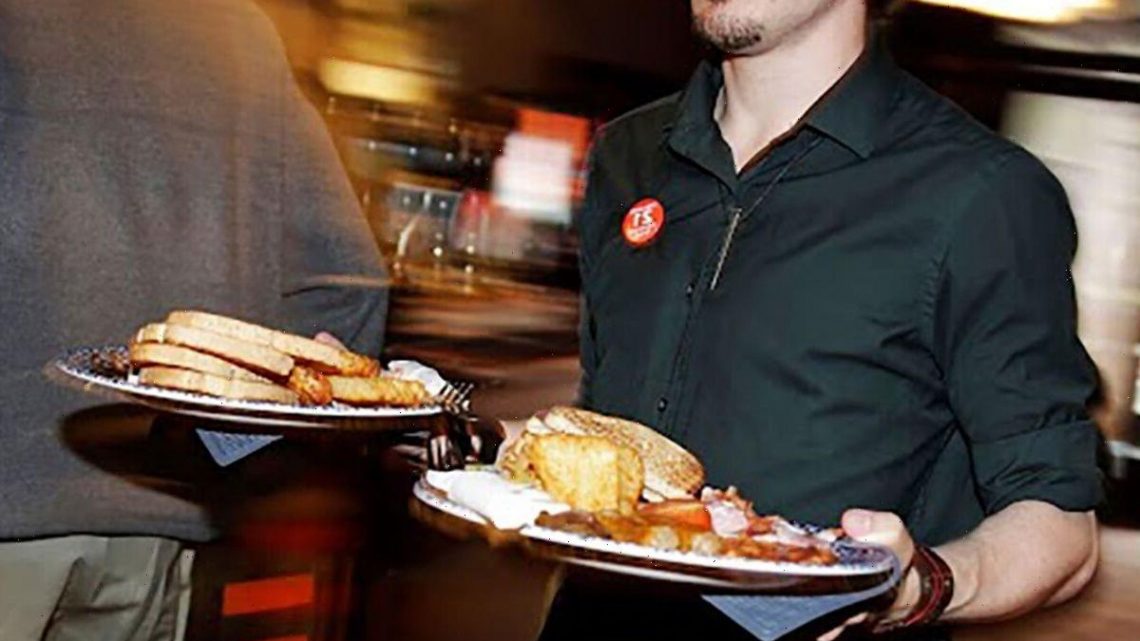 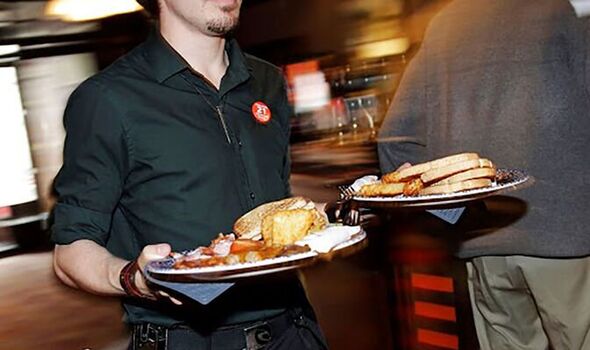 A man has vowed to never eat at a Wetherspoon pub again after he ordered a full English breakfast which he said looked like an “aeroplane meal”.

Pete White, 45, claimed he felt “queasy” within half an hour of eating the grub and complained to the chain, owned by Tim Martin, which proceeded to launch an investigation into the incident.

Mr White, who had visited Roebuck Inn in Nottingham city centre on Friday, August 26, said: “I won’t eat there again.

“The food came out in two or three minutes which I thought ‘I couldn’t even microwave it that quickly’. It was advertised as one of their biggest breakfasts but it came out on a small plate and it looked like an aeroplane meal.

“I’ve always had a very standard experience at Wetherspoons. That morning, I was hungry and all I could think about was getting a cooked breakfast. Everyone at the place was very polite but I was shocked at how quickly the food came out to the table.”

Wetherspoon said an investigation had found no evidence to suggest the food could have made Mr White feel unwell, Nottinghamshire Live reports.

Mr White, who lives in Nottingham city centre, paid £7.05 for the Large Breakfast, which included sausages, bacon and toast. He also ordered a coffee, which came as part of the meal, but he claims the drink arrived cold.

A Wetherspoon spokesman said: “Wetherspoon is sorry to hear that Mr White was unwell over the August bank holiday weekend. Upon receiving Mr White’s complaint, the company referred the matter for investigation to its independent Environmental Health Consultants who concluded that there was no evidence that the cause of his illness was in any way related to the food consumed at the Roebuck Inn.

“The temperature of food at the pub was reviewed and confirmed to comply with the relevant Food Standards Agency guidance. In addition, there were numerous breakfasts and coffees sold on 26th August and no other complaints of this nature were received.”

They added: “Since 2011, the Roebuck Inn has consistently obtained consecutive ratings of 5 out of 5 at every inspection completed by Environmental Heath officers at Nottingham City Council under the Food Hygiene Rating Scheme which reflects the standards of food hygiene found on the date of inspections by the local authority.”