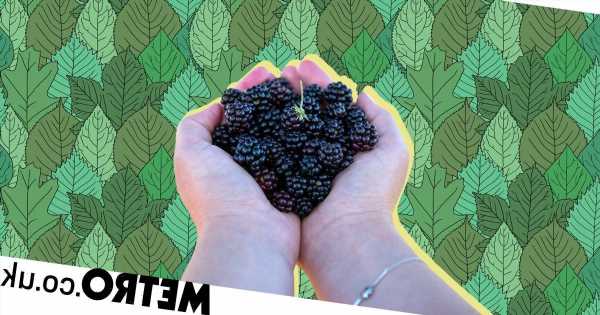 How to forage blackberries and what to make with them 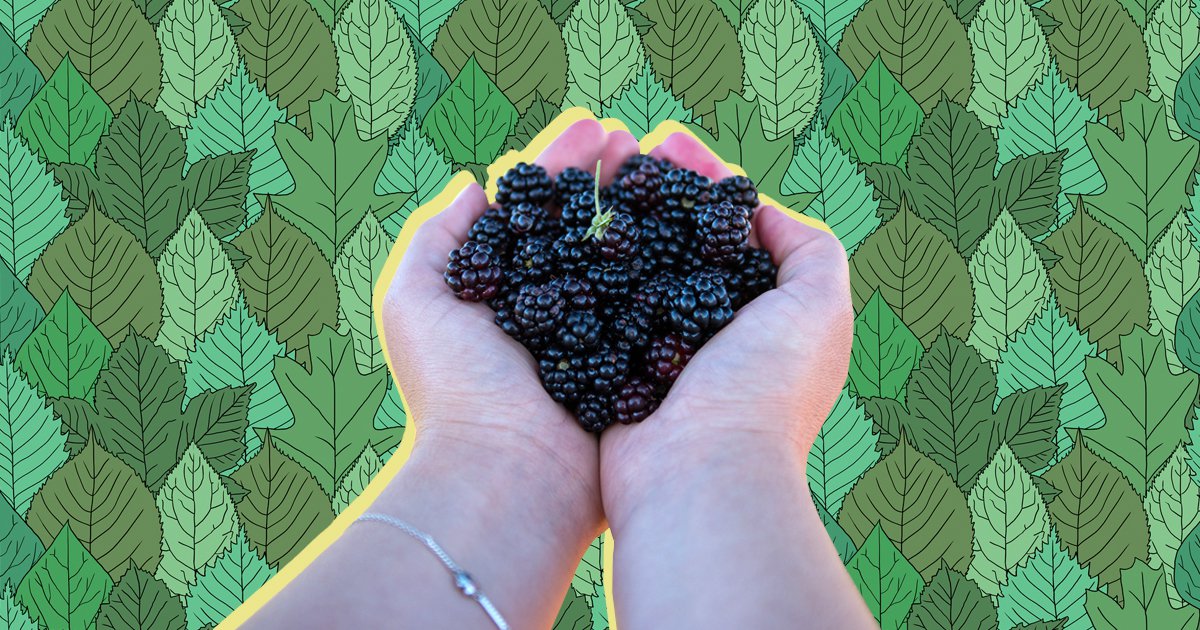 Blackberry season is in full swing.

Whether you love them inside a summer pudding, alongside apples in a crumble, or in a Bramble cocktail – there are a number of ways to enjoy them.

The juicy fruit is typically found during the later summer months – peaking in August and early September.

So, if you’re out and about over the coming weeks and fancy picking some blackberries – here’s what you need to know about the purple-black fruit:

How to pick blackberries

Foraging expert and author of The Yorkshire Forager, Alysia Vasey, says that while picking blackberries might seem simple, there are a few important things to remember.

Firstly, where to find them. Alysia says look for messy bramble patches.

She tells Metro.co.uk: ‘They form mounds of brambles and – although it looks chaotic – blackberries are uniformed in their approach to growth. Blackberries will rotate their fruit so that it does not all come out at once. Only when the individual fruit is entirely uniformly black in colour is it ready to pick.’

Also, be aware of the blackberry counterparts – the pesky thorn.

Alysia adds: ‘Brambles – you will not escape being caught up in them. That big juicy blackberry just out of reach will tempt you into the tentacles of the briar. They wrap around your legs and the thorns will inevitably pierce you at some point.

‘Thorns carry diseases of which some are nasty, like sporotrichosis, plant-thorn synovitis and mycetoma. Fungal and bacterial infections are often called the rose-pickers disease. So make sure your tetanus is up to date and treat any wounds as soon as you get home, salt water them and keep an eye on them for infection.

‘This goes for all thorny plants, whether you are picking sloes, sea buckthorn or rosehips. Your best bet is to wear corduroy and keep your arms covered, too.’

There’s also the small matter of storing and transporting them correctly – so you don’t end up disappointed when you arrive home.

Alysia says: ‘Use a container with a wide bottom.

‘Blackberries are incredibly juicy and fragile and that luscious berry that you picked in the morning can easily become a pile of mush if you have too many blackberries crowded on top of it. So try spreading them out and use more than one container if you have helpers. Don’t overload it.’

Also, as with any foraged product, make sure you wash them thoroughly when you get home.

Alysia adds: ‘I put mine in the sink for 20 minutes before I use them, to get rid of the inevitable odd maggot. Flying creatures love to lay their grubs in blackberries.’

If refreshing blackberries weren’t enough, there’s another additional treat to look out for when scouring the brambles.

‘Keep an eye out for its cousin – the dewberry,’ Alysia adds.

‘These hide in plain sight and are a forager’s treat. They will be there, at the front of the blackberry bush, on a single stem with a very poor looking solitary blackberry. It looks nothing in comparison to a big juicy blackberry, but the dewberry is a solitary flavour bomb.’

In terms of locating the blackberries themselves, James Knappett from Kitchen Table says: ‘Blackberries are found in most hedgerows, mixed woodland, railway embankments, waste ground and gardens. They’re found in most parks, open spaces and woodlands in and around London – especially Tottenham marshes and Hackney marshes.’

Likewise, Chet Sharma, from BiBi Mayfair adds that it’s better to wait until later in blackberry season for the fruit to be at its best.

He says: ‘The berries early in the season tend to be quite one dimensional, so those tend to be reserved for vinegars and preserves.

‘The later berries from September onwards are really where they come into their own and are bursting with complex juice from intense sun in the day, and cooler, slightly longer nights.’

What to make with blackberries

Lucy Carr Ellison and Jemima Jones, from Wild By Tart, stress that the sharp yet sweet make-up of a blackberry makes it ideal for desserts – such as tartlets.

While blackberries taste great both on their own and in desserts, they also shine in savoury recipes – says Asimakis Chaniotis from Pied à Terre.

Asimakis adds: ‘Fermentation is my favourite way to preserve them and keep them for a few more months, while still letting you enjoy their brilliant flavours.

Cooking With a Dash of Science