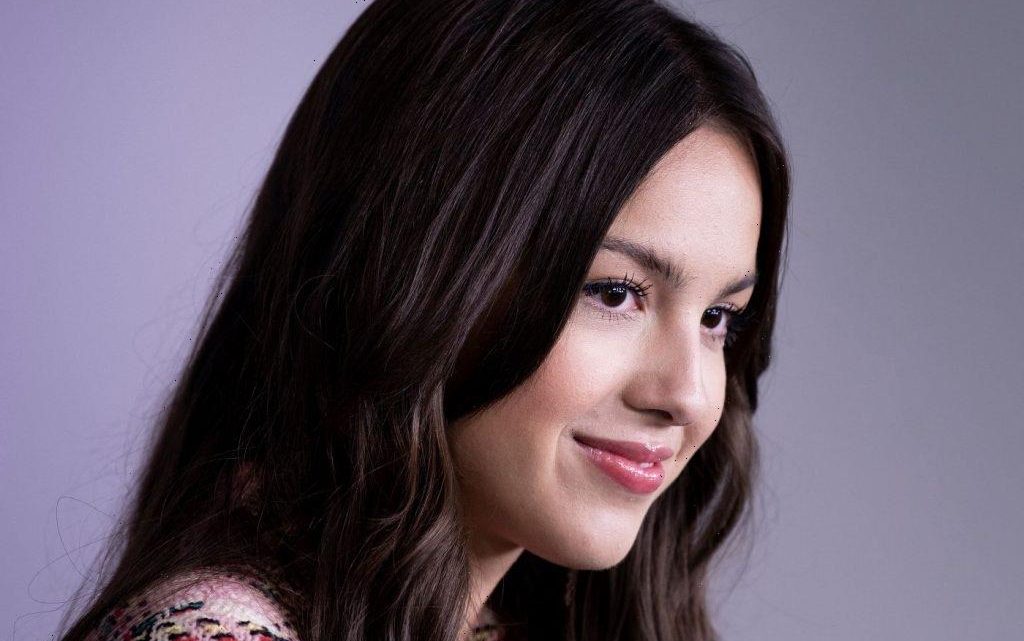 Olivia Rodrigo didn’t struggle to rise to fame as some celebrities do. When her family recognized her unique talents, they employed the help of a voice instructor named Jennifer Dustman. After working with the 5-year-old, the instructor simply told her parents that she needed to be onstage. She then began competing in talent shows and public performances. When she was nine, her father insisted that she take piano lessons. Although she didn’t initially enjoy them, she learned how to write a song from the experience, which helped her grow as a musician.

The start of Rodrigo’s music career

Rodrigo made some appearances on various acting jobs and landed a role on Disney’s High School Musical. Her performance of I Am More, which she wrote and performed, caught the eye of music execs and soon her musical career was launched. Her hit single Drivers License has been so successful that it took only three days to break Spotify’s record for most streams in a single day with over 15 million. It has since gone over 1 billion in 2021.

Finding fame during a worldwide pandemic

Thanks in part to the captive audience of a bored public who has time to spend on platforms such as TikTok, the Gen Z fans connected strongly to her musical stylings in the song Drivers License. As a result, her perceptions and style that come through her song lyrics have captured fans from many different generations.

As far as performing goes, the pandemic was ideal according to Rodrigo because she says that she didn’t have the pressure to perform like she would have if there were still live performances happening. The star has some important advice for all young people out there who are trying to make it in the business. According to GQ, she says,  “Something that I learned very early on is the importance of separating person versus persona. When people who don’t know me are criticizing me, they’re criticizing my persona, not my person.” Very grown-up words coming from an 18-year-old and sage advice at any age.

Sometimes fame can be blunt

It’s easy to forget that Rodrigo is only 18. However, recent interactions with fans have definitely given her some TMI moments. When questioned by GQ about her first brush with fans, Rodrigo says, “Someone came up to me the other day and was like, ‘Sorry if this is weird, but I had sex to the entirety of your album.’ And I was like, ‘What the fuck? That’s crazy.’ That was the weirdest experience I’ve ever had.”

She added: “I was flattered, of course. I appreciate that she was bold enough to come up to me and tell me that too. I was like, ‘You want to have sex to the breakup songs?’ It’s just really cool to go out and have people be like, ‘I really like your music—that got me through a hard time in my life.’ People would come up to me and be like, ‘Oh, I love the character they put on the show,’ and that’s so awesome. But it’s a totally different experience when someone’s like, ‘Oh, it’s a vulnerable piece of your heart.’”

Despite some run-ins with fans that perhaps have shared more than they should, Rodrigo says that she has also gotten some feedback from fellow musicians that she has admired as well. For example, Ed Sheeran complimented her on her songwriting prowess and the fact that she writes her own songs.

Rodrigo has soared during 2021 as one of the breakout stars of the pandemic. Stardom is hard to attain even in the best of times, but she has made it look like a walk in the park.

How to forage blackberries and what to make with them