A MAKEUP artist left her friends fearing she had been kidnapped after her fake tan fail made it appear that someone else's hand was covering her mouth in 'vile' pictures.

Lucy Regler, 21, had layered on a self tanning mousse in the hopes of getting a sun-kissed summer look, but after forgetting to exfoliate and moisturise, was left with bright orange hands. 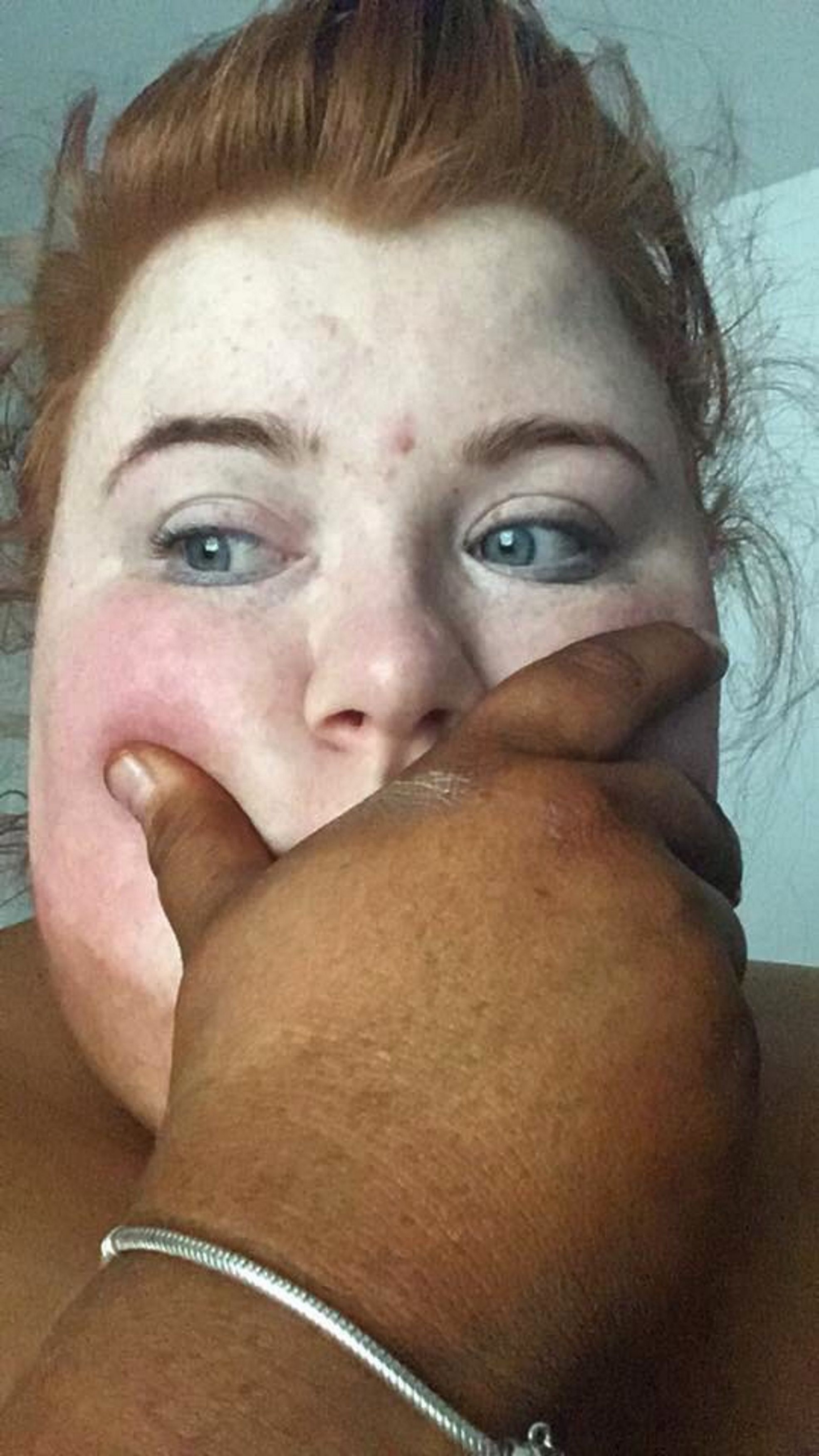 Lucy had turned to fake tan before a 'posh' brand event she was desperate to have a holiday look for, but she was left blushing by the patchy coverage that came out much darker than she expected.

Shocked by the outcome, Lucy posed for pictures with her dark orange hand over her face to show the brilliant contrast – as well as showing off her tan 'beard' under her chin.

But after sharing the snaps online, friends became convinced she had been kidnapped and that the tanned hand over Lucy's mouth belonged to someone else.

"People made comments that they thought somebody else was grabbing me," Lucy explained. "They said, 'I thought you were being kidnapped, you could have got away with that'." 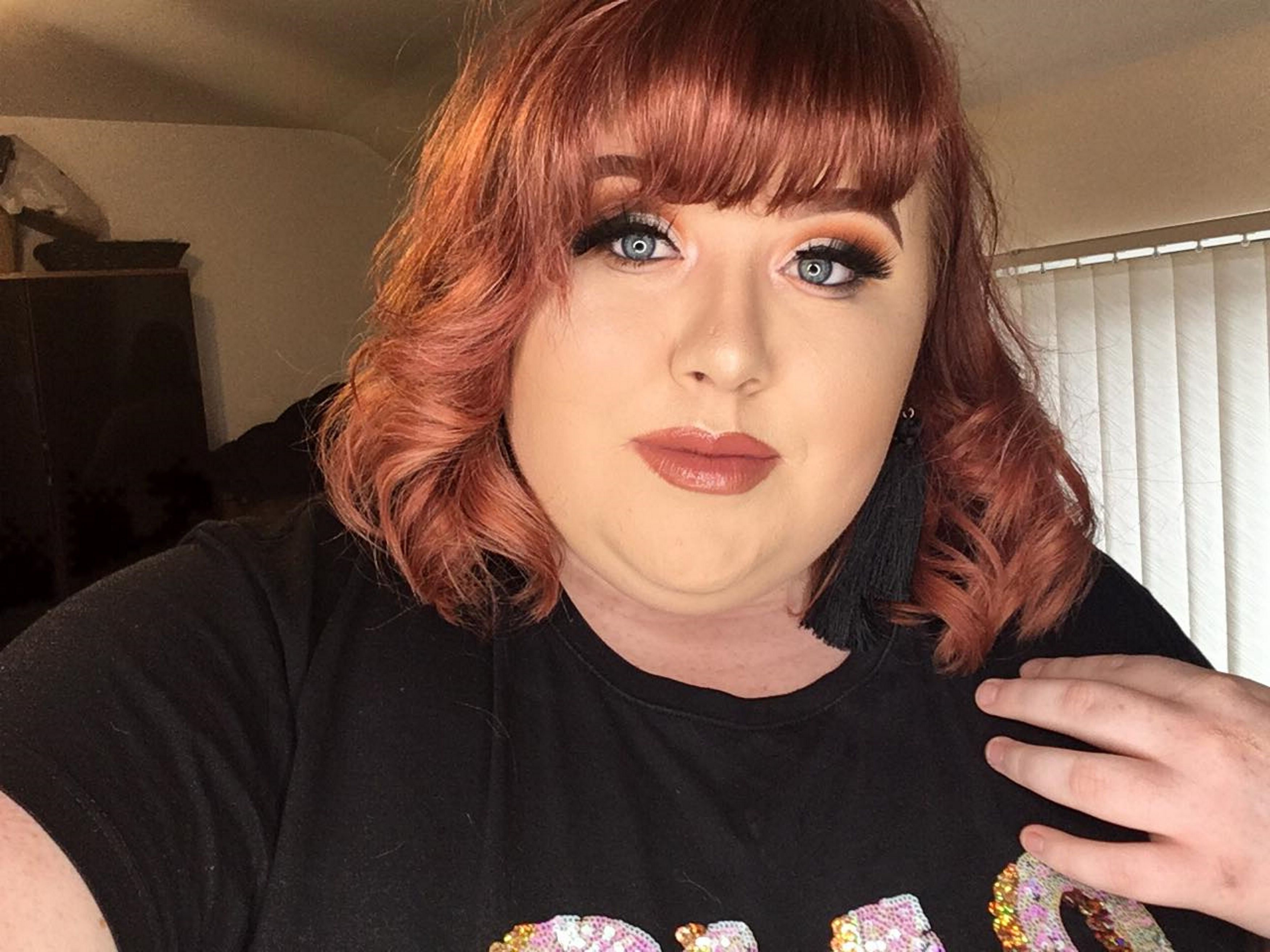 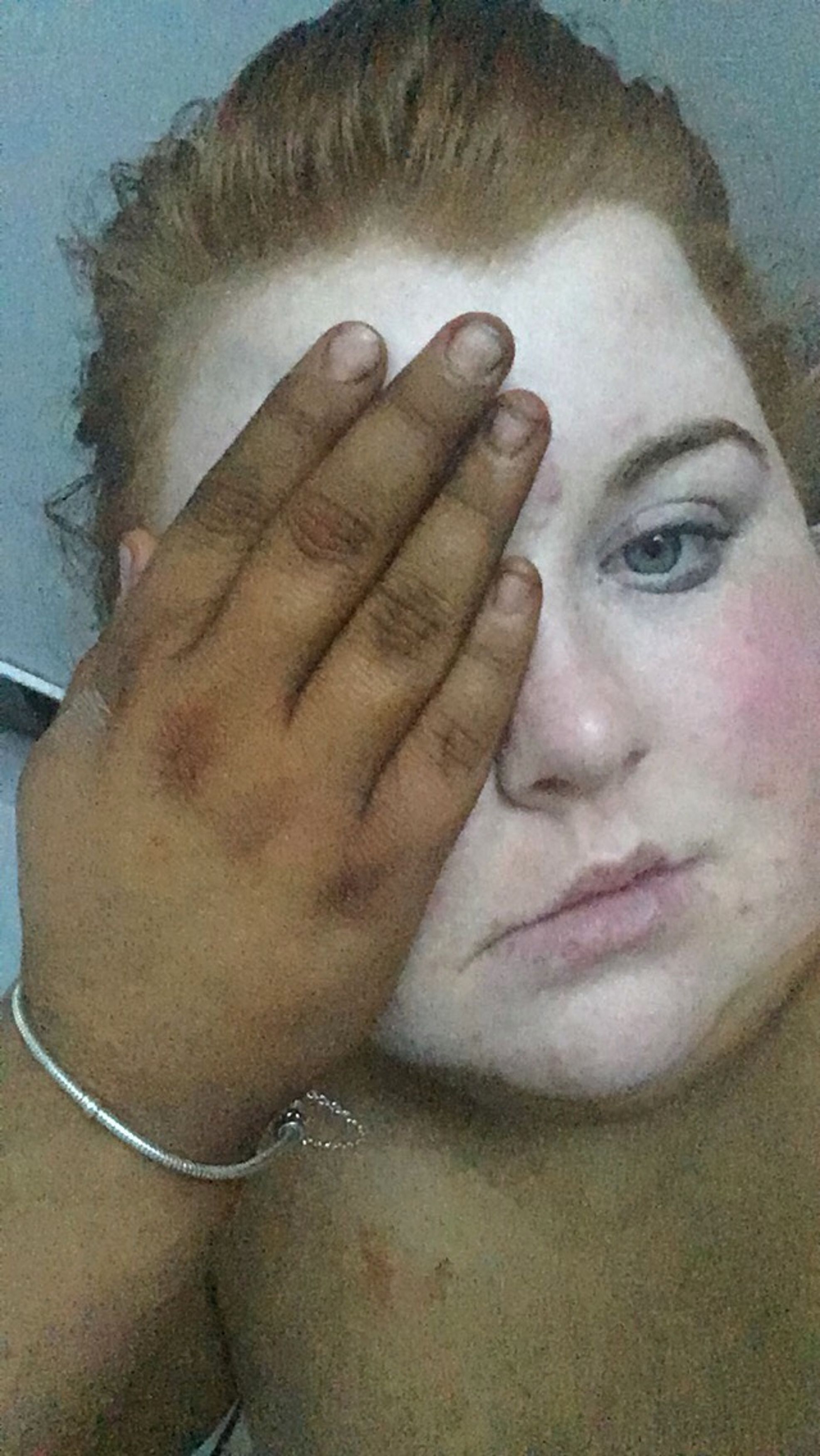 Her friends were left in 'hysterics' when they found out the real reason behind the hand – which Lucy says is down to using the 'wrong side of the tanning mitt', resulting in streaks across her body.

And while everyone saw the funny side, Lucy said the results are so diabolical that she has been put of self tanning for life.

"It looks absolutely vile," she continued. "There won't be a next time – not for myself anyway. I'd tell others just don't fake tan ever. Don't do it.
"I've scrubbed, I've itched and everything – I've used a skin peeler and it didn't work, nothing will get it off. It's just not fading and now I'll have to wait. 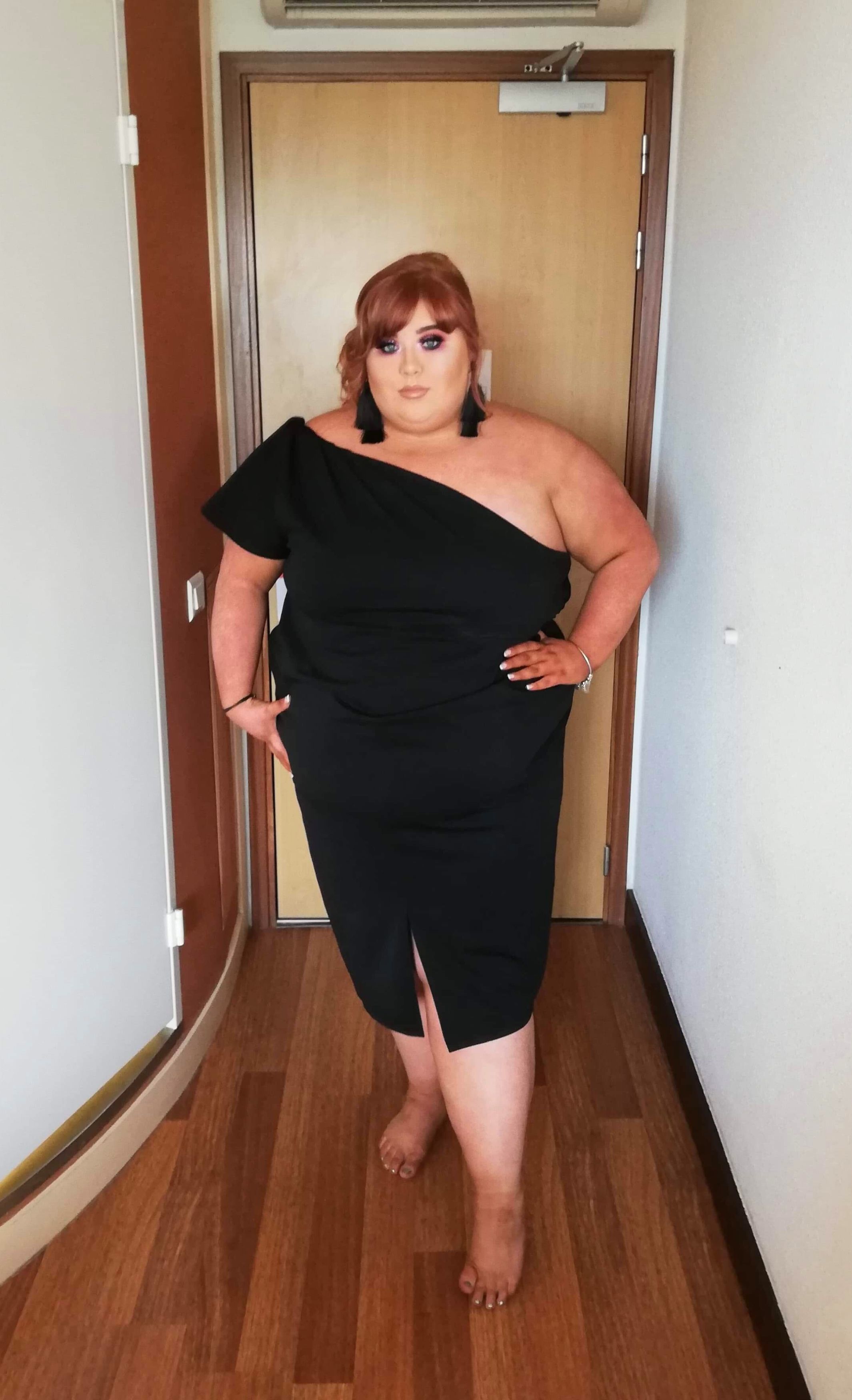 How to avoid a fake tan fail

"Leave it in the bottle and stay pale all your life. It's not worth of hassle of everybody's laughter and trying to get the fake tan off."

The make up artist admitted she even tried hair bleach on her hands to get the colour off, after she piled on three layers of the tanner when she was disappointed with the initial colour.

Lucy, who also works at McDonald's, added: "I did one coat on Friday and it didn't even look like I had tan on – so I did it again on Saturday.

"I was chucking layers on and it wasn't making any difference so I thought I'd keep going. My hands weren't changing so I lathered my hands with it.

"The next morning when I woke up I just cried. The colour compared to the rest of my body was just diabolical. I've learnt my lesson."

In other news, a baby was left crying in terror as a fake tan fail caused it's mum to transform into the 'Incredible Hulk'.

While a mum posted picture of her funny fake tan fail that left her with 'streaky fangs' across her face after she dribbled in her sleep.

And we told you about the £8 fake tan eraser that gets rid of streaky marks and orange hands in minutes.

Father and daughter get high together on High Society: Cannabis Cafe
Entertainment