Home » Fashion » I was menopausal at 13, on HRT & sweated in class while pals went through puberty & it stole my chance to have kids 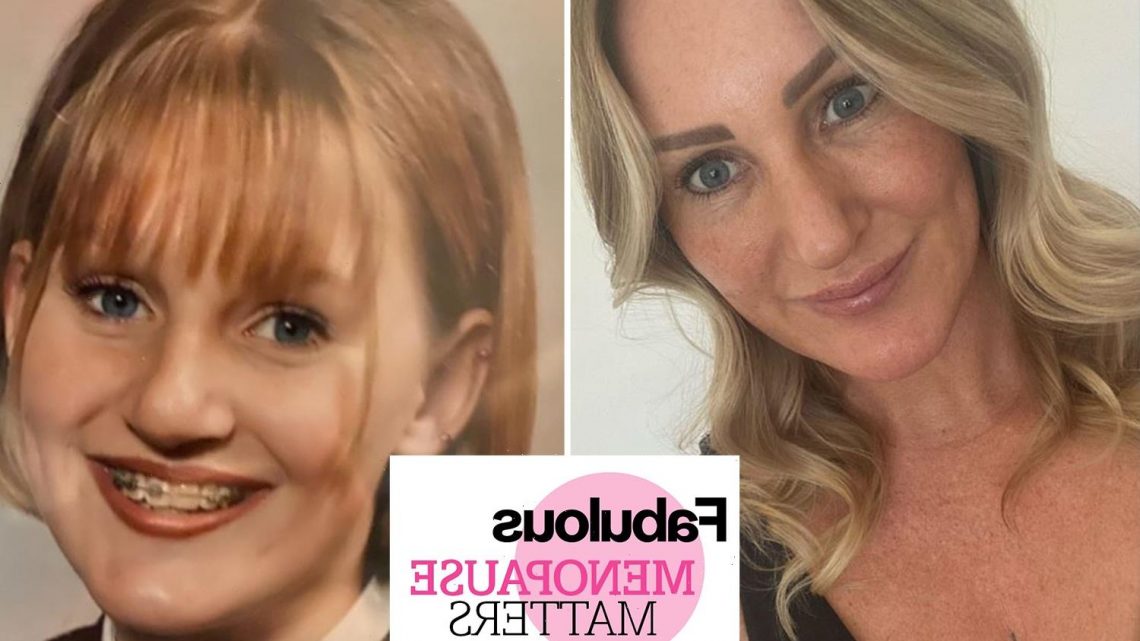 I was menopausal at 13, on HRT & sweated in class while pals went through puberty & it stole my chance to have kids

SITTING in class with sweat trickling down her back, Hayley Cockman struggled to concentrate on what the teacher was saying.

At just 13 years old, menopause was definitely not on her radar. Along with her friends, she was just starting to notice boys and obsessing over clothes and makeup. 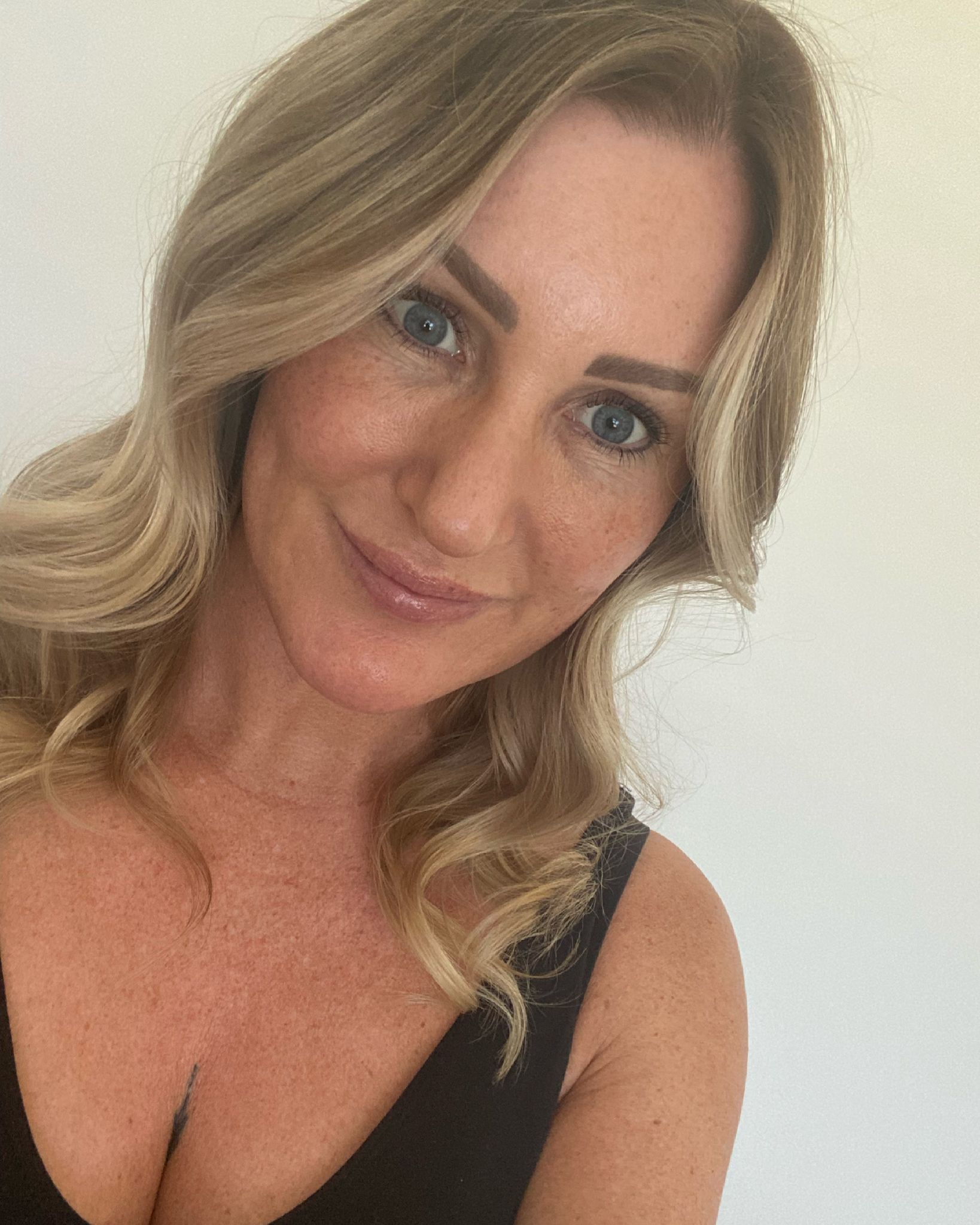 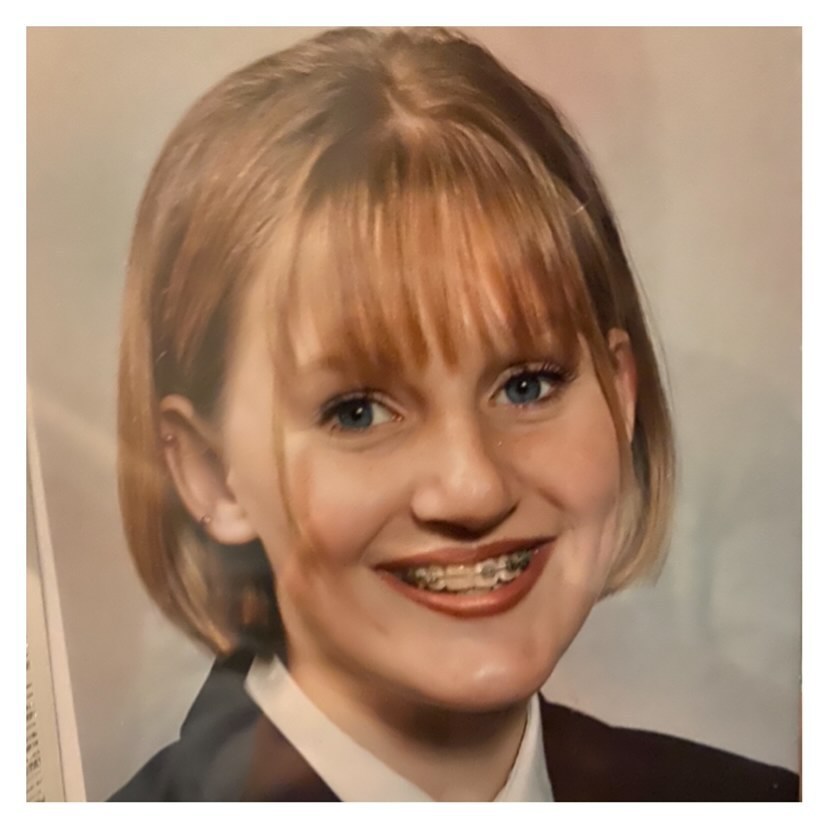 But while the other girls her age were going through puberty, Hayley, now 40 from Essex, began having hot flushes during the day – and, at night, she would wake up with her sheets drenched in sweat.

The following year doctors confirmed Hayley, who works for a signs and graphics company, only had one ovary – and was going through Premature Ovarian Insufficiency (POI).

She said: “I started my periods at 12 and everything was fine. I was 13 when they stopped and I started getting really bad hot flushes and night sweats.

“I’d wake up dripping with sweat, having to change my nightie because I was so uncomfortable. And during the day in school, I’d feel so hot and uncomfortable.

“After nine months, I told my mum one day that I felt weird and not like myself. She took me to the doctor, who did blood tests and an ultrasound – then explained I was menopausal.

“My mum bawled her eyes out. I was comforting her as I had no clue what I was being told.”

Doctors told Hayley she would need to start HRT, which would protect her bones against osteoporosis and also give her a monthly withdrawal bleed, like a period, to keep her womb healthy in case she wanted to try egg-donated IVF when she was older.

Hayley explained: “At that point, I hadn’t even considered having children – I was still just a child myself – so I didn’t really understand how it would impact me later in life.

“They didn't explain anything else, I wasn’t given anything to read. I just left that room with a prescription for HRT and that was it.

“I went to school and I didn't tell a soul because I didn't want to draw attention to myself.

My mum bawled her eyes out. I was comforting her as I had no clue what I was being told

“After that, I mostly felt like a normal teen as the HRT helped my hot flushes and night sweats, plus I was given a monthly bleed so I was still chatting about things like tampons with other girls.

“But there was tiredness, anxiety, hair thinning and every single perimenopause symptom you could possibly get – I still got them. It was emotional, scary and extremely lonely at times.”

When Hayley’s friends started having children in their twenties, she began to realise this was something she might never experience.

Grieving over losing her fertility, she felt like a failure and began to hate the person staring back at her in the mirror.

Hayley, who is speaking out as part of the Fabulous Menopause Matters campaign, said: “It was very isolating and I thought I was a bit of a freak because I didn't know anyone else it had happened to. I was angry and didn’t understand why it was happening to me.

“Any information I’d find on the internet referred to women over 50. I told a few friends, but they struggled to understand and thought maybe I’d miraculously be able to get pregnant, which was frustrating.

An estimated one in five of the UK’s population are currently experiencing it.

Yet the menopause is still whispered in hush tones like it’s something to be embarrassed about.

The stigma attached to the transition means women have been suffering in silence for centuries.

The Sun are determined to change that, launching the Fabulous Menopause Matters campaign to give the taboo a long-awaited kick, and get women the support they need.

The campaign has three aims:

50% of respondents said there is not enough support out there for menopausal women, which is simply not good enough. It’s time to change that.

“In relationships, I pushed men away as I didn’t want to have to tell them and share the most secretive thing in my life. A few times, when I did tell them, they weren’t very accepting. It was tough.”

It was only in 2011 – when Hayley met her husband, Gavin, now 33, through mutual friends – that she came to terms with her diagnosis.

She said: “We were friends before we got together, and he had heard through the grapevine I was unable to have children.

“When we started dating, I felt comfortable broaching it straight away. He was so understanding and reassured me that we’d have our family somehow one day. After we got married in 2013, we began looking into different ways we might be able to have a child.

“His mum was adopted so he knows how much love a family can have through adoption.”

Hayley ruled out IVF because she was scared that if it didn't work, she would “feel like a failure”. Instead, the couple decided to begin the adoption process in August 2020.

She said: “Sometimes I think I was a bit selfish – maybe I should have tried IVF so Gavin could have a biological child.

“I do still find it hard to accept my husband's genetics won’t be passed on but I don't grieve for the loss of mine. Even if I tried IVF, it wouldn't have been my eggs so the baby wouldn’t have looked like me.”

In August 2021, Hayley and Gavin were ecstatic to find out they’d been accepted to adopt.

“The process has been tough and draining at times and you really don’t stop thinking about it,” she said. “But now we’ve been approved and we can’t wait to find the right child for us.

“There is still so much more to it, including more matching panels, linking and meetings with social workers but we will eventually get there.”

To help lift the lid on the issues around menopause, Hayley appeared in Channel 4 documentary, Davina McCall: Sex, Myths And The Menopause in May 2021.

As well as volunteering for The Menopause Charity, she has also become a regional coordinator for the Essex branch of the Daisy Network, a charity for women going through early menopause, and her personal page has more than 8,000 followers.

She said: “I've contacted local schools to see if I could go in and do talks because all kids need to learn about menopause.

“It affects everyone, not just the girls. The boys’ mums, sisters, and future wives are going to go through it.

“I now want to focus on turning something that’s been so negative in my life into a positive. People always ask me if I wish I’d shared my story sooner, but the truth is, I wasn’t ready.

“Going through the adoption process to find our future child has given me the strength to speak out. And it’s not only helped others, it’s also showed me I’m not alone.”

What is the menopause and what age does it usually start?

Menopause is a natural part of ageing, which usually happens when a woman is between the age of 45 and 55.

In the UK, the average age for a woman to go through menopause is 51.

It occurs when oestrogen levels in the body start to decline.

During this time periods become less frequent or they can suddenly stop, and after menopause occurs women will be unable to become pregnant naturally.

Around one in 100 women experience menopause before the age of 40, and this is known as premature ovarian insufficiency or premature menopause.

Many celebrities have spoken out about their own experiences, including Lisa Snowdon, Davina McCall, Michelle Heaton and Zoe Hardman.

What are the symptoms?

Menopausal symptoms can start months or years before your periods stop, and can last until four years or longer after your last period.

Elsewhere in parenting, expert reveals the two types of child & the right way to discipline each one (and what happens when you get it wrong).

For more parenting tips, paramedic issues warning as to why you should ALWAYS take your baby’s nappy off first if burnt by hot water.

And see how one mum only has to visit the grocery store once every three weeks as she shares tricks to make food stay fresh longer. 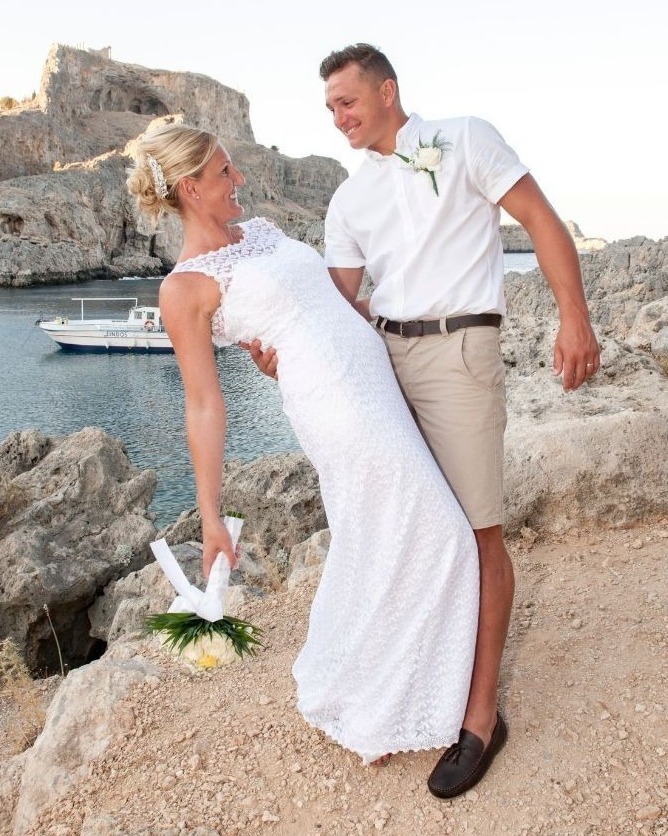 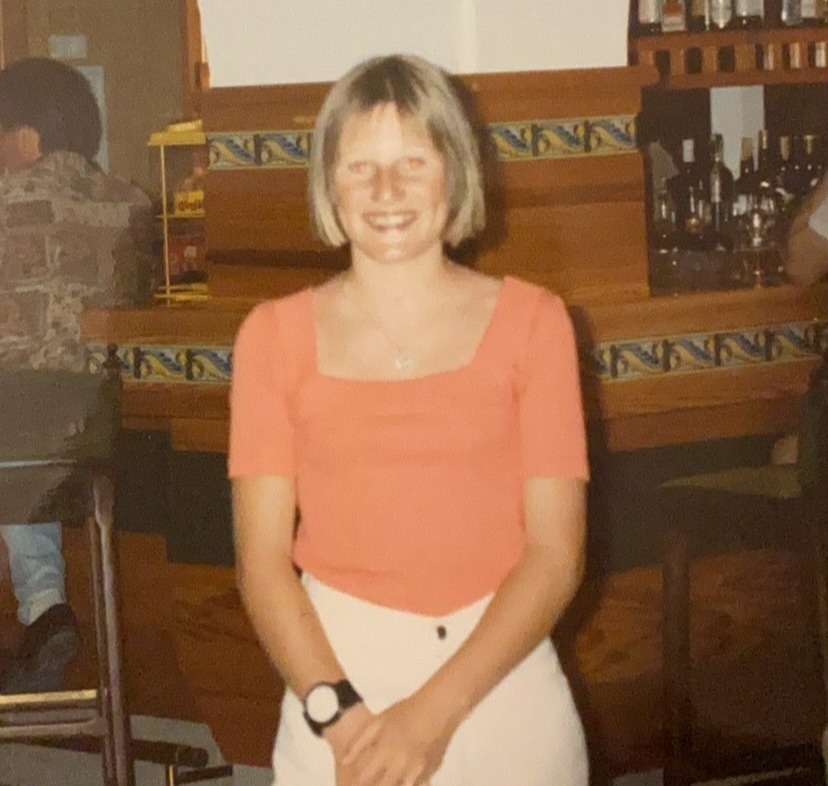 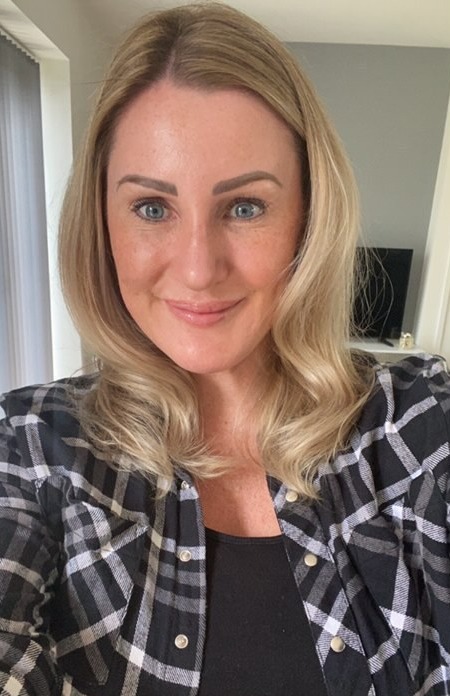