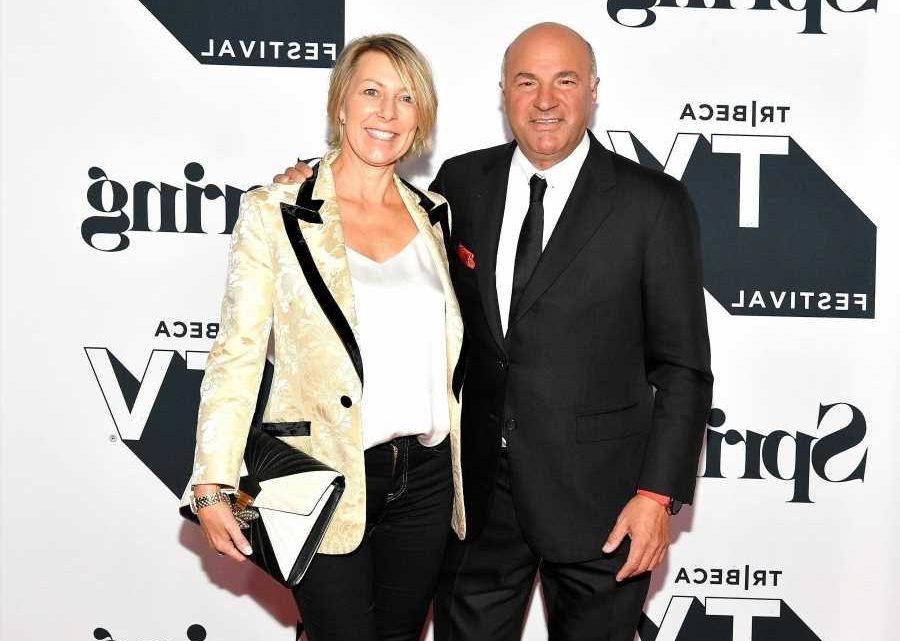 Shark Tank first premiered back in 2009, and since then, the ABC show has become a hit series. TV fanatics and business entrepreneurs have come to love the “sharks” who have become the face of the popular show. Barbara Corcoran, Robert Herjavec, Mark Cuban, Lori Greiner, and Kevin O’Leary have become well-known faces and names in homes everywhere as they have helped Shark Tank‘s contestants navigate the treacherous waters of the business world.

More commonly known as Mr. Wonderful to the show’s loyal viewers, Kevin O’Leary has a reputation for being rather ruthless. However, more recently, Kevin O’Leary’s wife has been in the media and headlines. Take a look at the tragic boat accident that led to the star’s wife’s controversial verdict. 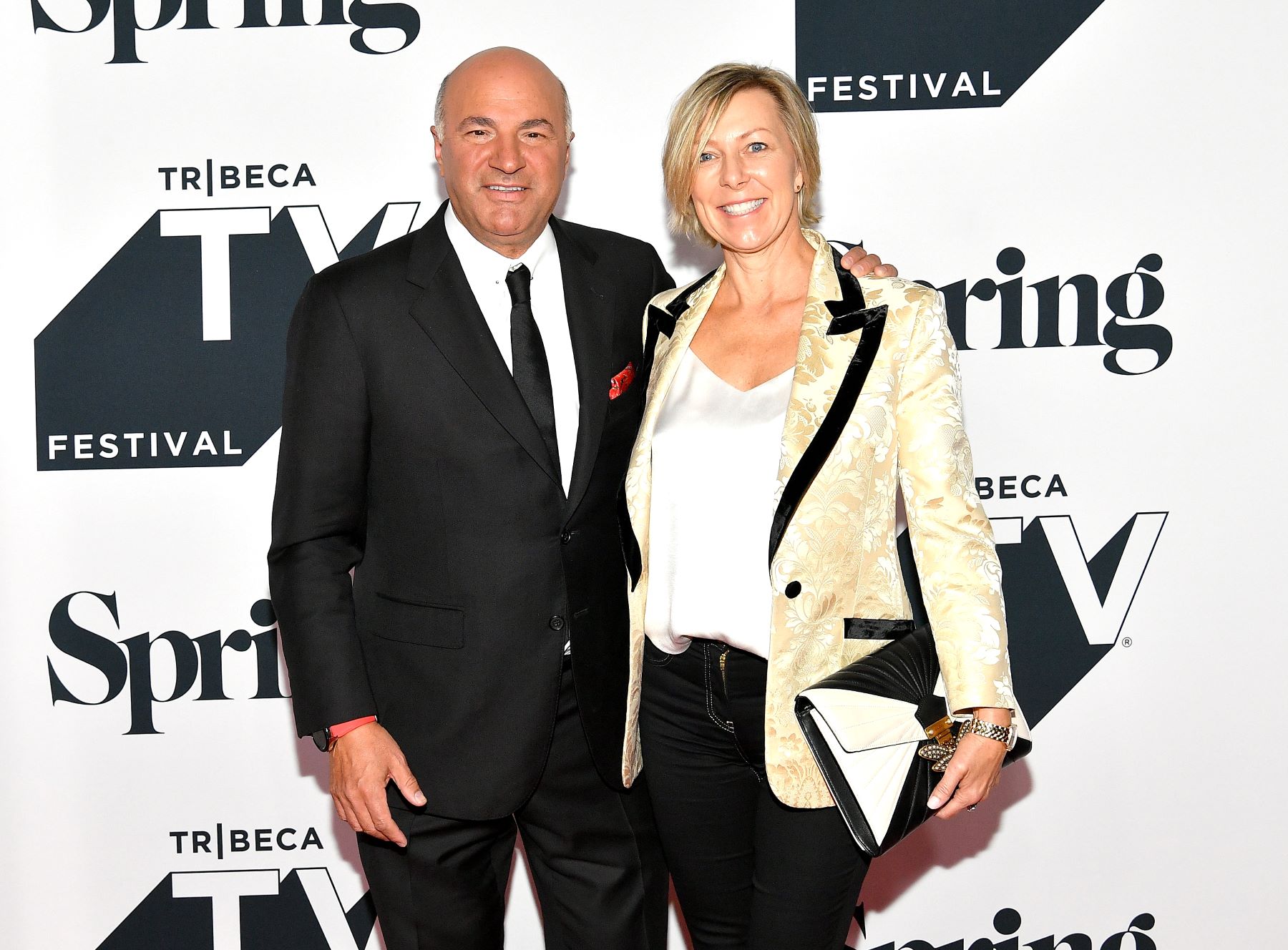 The incident that so many people have been talking about took place back on August 24th of 2019. People recapped the details leading up to the tragic event.

Kevin O’Leary, his wife, Linda O’Leary, and a friend of the married couple were returning from a dinner party when trouble struck out on Lake Joseph. The boat that Kevin O’Leary and his wife were on hit another vessel on the Canadian lake and took the lives of two passengers. Gary Poltash, a 64-year-old man from Florida, and Suzana Brito, a 48-year-old from Uxbridge, Ontario, were the victims of the fateful calamity.

Linda O’Leary was the designated driver, but, as Page Six shared when authorities issued a breathalyzer, an alert was registered.

Shortly following the incident, Kevin O’Leary shared his condolences and brief insight on the ongoing investigation. The Shark Tank star stressed that the boat that was hit had no lights, and on that evening, the moon was nowhere in sight.

In September of 2019, Linda O’Leary was officially charged in connection with Poltash and Brito’s deaths. The wife of Mr. Wonderful was facing being charged with the “careless operation of a vessel.” Two years later, the trial was finally set to take place. However, many people were surprised when the judge dismissed the charges and issued a “not guilty” verdict.

The ongoing suspicions despite Linda O’Leary’s not guilty verdict

Although officials decided on a not guilty verdict, there is still some ongoing controversy and suspicion regarding the unfortunate incident. Since Linda O’Leary’s breathalyzer test indicated that she had indeed been drinking alcohol, many people probably find it odd that the judge dismissed the possibility of alcohol playing a role in the crash.

Linda O’Leary’s strange explanation didn’t seem to help matters. The night of the accident, Kevin O’Leary‘s wife stated that she had drank some vodka after the accident but before the breathalyzer was administered. Making the situation even more questionable, Linda O’Leary stated that she couldn’t remember who had given her the alcoholic beverage. However, as Page Six pointed out, Linda O’Leary’s court troubles are not over yet. She is “still facing a wrongful death suit.”

Patrick Brown, the attorney representing the victims’ families, spoke out on the matter after word broke of Linda O’Leary’s not guilty decree. Brown explained, “The families will continue to fight for justice, civilly. O’Leary was charged under the Canadian Shipping Act following the collision. The acquittal in this matter has no bearing on the victims’ civil lawsuit.  A different standard of fault applies, and additional evidence will be heard by a different court.”

Brown added, “We will continue to move forward with our cases, seeking accountability against those who caused this fatal and preventable boat crash. We are confident that once all the evidence is presented, justice will be obtained for the families of Susanne Brito and Gary Poltash.” Of course, Brown is seeking justice for the victims’ families and hopes these efforts prevent future occurrences like this one from ever taking place.

What does the Seven of Cups tarot card mean?

I was menopausal at 13, on HRT & sweated in class while pals went through puberty & it stole my chance to have kids
Entertainment