Home » Fashion » I made $13k a month in my waitress job but my man’s mum hated it – I quit to make her happy, then he dumped me anyway 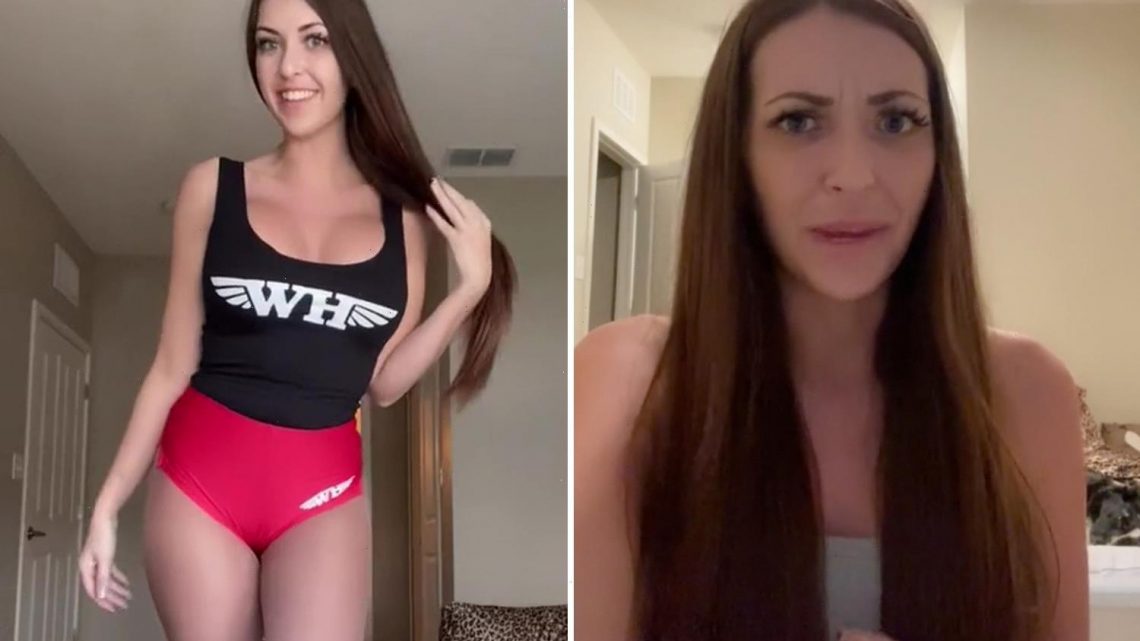 I made $13k a month in my waitress job but my man’s mum hated it – I quit to make her happy, then he dumped me anyway

A FORMER girlfriend tells how she quit a £10k a month waitressing job to keep her boyfriends mom happy.

After her man's mum still refused to accept her, Bailey Hunter's boyfriend ended the relationship and she was left with no way to pay her bills. 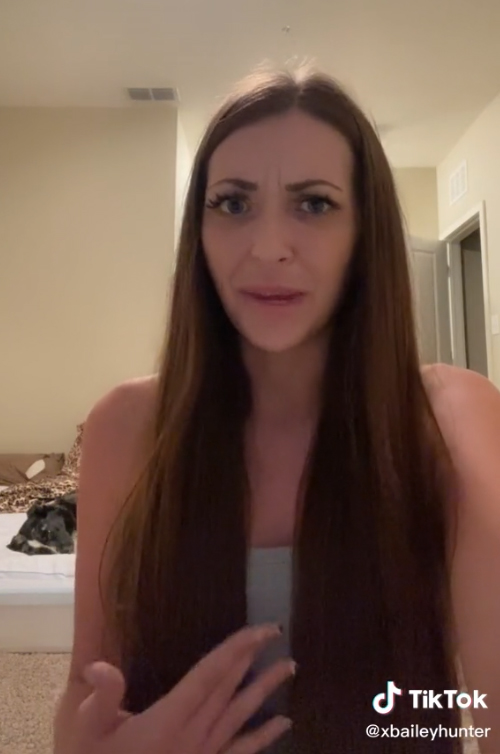 Taking to her TikTok account, the woman explains how her boyfriend's mother just could not handle the fact that she worked in Hooters, even though she was making an honest living.

Posting under the domain @xbaileyhunter, the ex-girlfriend said: "I told my boyfriend what I did for work and he was totally comfortable with it. The first time I met his parents they loved me but then, they found out what I did for work."

Adding: "So of course they didn't like it, and even though it was earning me 10 to £10k a month I understood why a boyfriend's parents would be uncomfortable with it so I agreed to quit."

After quitting, her boyfriend's mum seemed satisfied and suggested Bailey go into working in social media.

"I was like oh I kinda already do that, I work for brands and they pay me to make posts and she was like 'I didn't mean like that, I mean work for a company' and I thought why does it matter if I work in social media for a company or myself," she said.

Adding: "I can make way more money working for myself so I thought that's weirdbut whatever."

Things turned even sourer when the mum told her son that she would never accept his partner and no longer wanted her in her life.

"He did stand up for me against his mom which was really sweet of him, but he had just graduated law school and his mom was paying all of his bills" she explained.

"She was paying his rent, giving him money to eat, so she had a lot of control over him and his life" added Bailey.

The former waitress said that the boyfriends mum did not like his last girlfriend, who was a nurse, either.

"I felt like no matter what I did she would never like me. His ex was a nurse so her job was obviously very respectable, but she still didn't like her for other reasons that she found."

The biggest lesson for Bailey was that she could not give up her source of income, just to please other's that weren't comfortable with her job.

"So because I quit I ended up struggling extremely, and I don't have my parents to just pay my rent or give me money," she said.

Adding: "It was at that moment that I realised that I can't ever do that again. I understand people not respecting certain things that you do in your life but at the same time it's not their life to live."

"Life with him would never have worked. Some people's parents never let go, enjoy who you are" commented, one person.

Another TikTok user added: "His mom seems like the type of person who equates job/job title with social status. It's probably very important in her social circle to mention."

"You work/pay your bills/support yourself. That's respectable and honourable. Keep being yourself" commented a third. 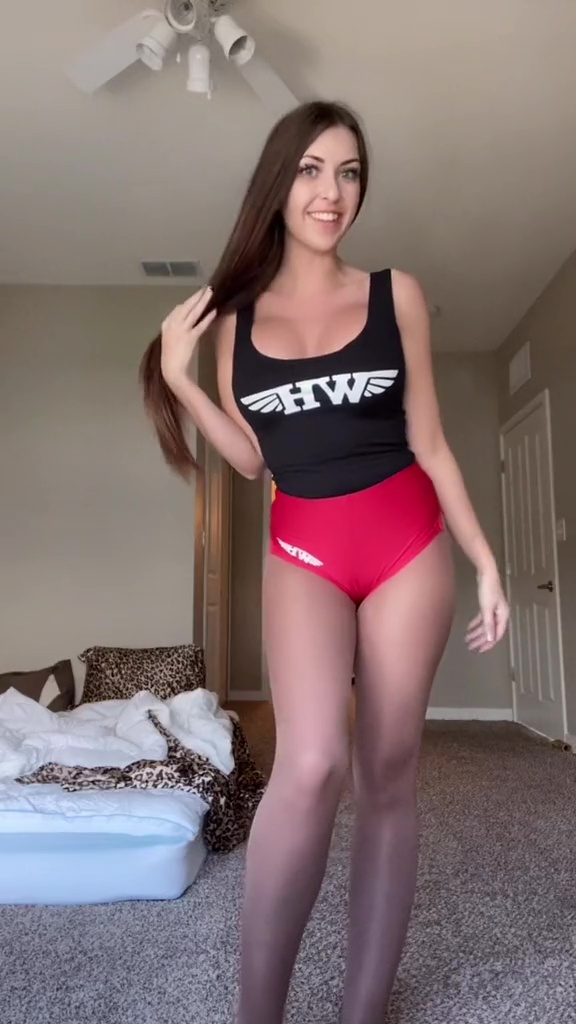 Also…I promised my in-laws I’d name my baby after my dead husband, now I’ve changed my mind and they’re furious

More on service industry jobs… I’m a waitress and these are the annoying complaints customers make every day AFTER they’ve eaten their food.

A fall table runner, a garbage disposal cleaner & a way to sneak medicine into pet food