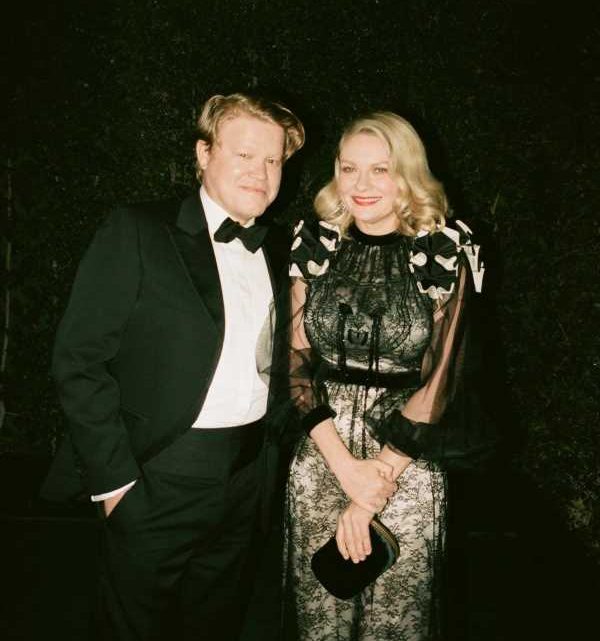 Exclusive images from inside the Met Gala of the West. 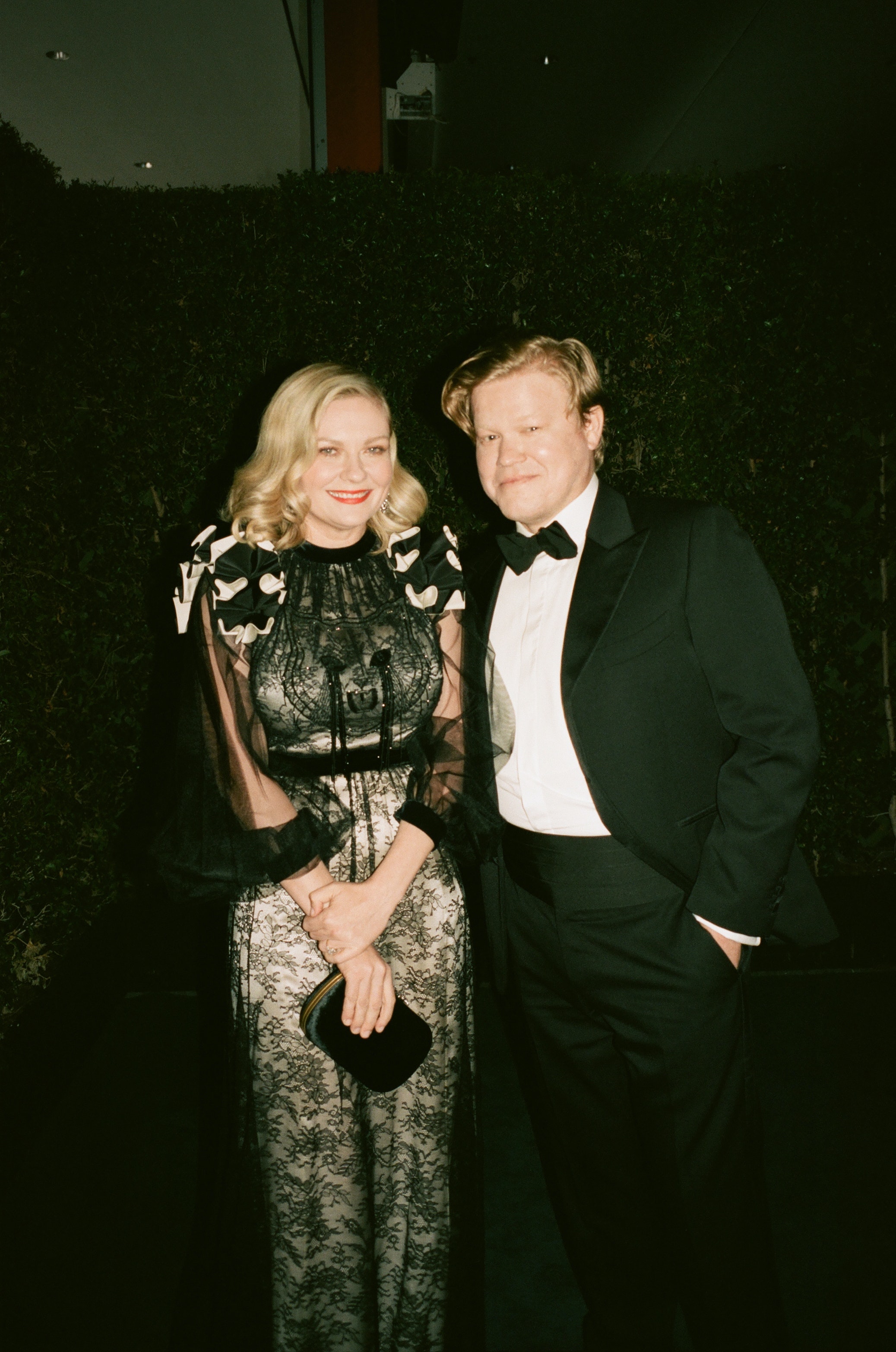 Let the record show that the month of November 2021 belonged to Gucci. Just days after the house shut down Hollywood Boulevard for a triumphant runway show that saw Gwyneth Paltrow front row in that red suit and Macaulay Culkin in a newfound modeling career, Gucci presented the 10th annual LACMA Art + Film Gala—aka the Met Ball of the West. This year’s event was particularly celebratory with A-listers turning out to honor director Steven Spielberg as well as artists Kehinde Wiley and Amy Sherald. While the Saturday night black-tie affair served as a fundraiser for the museum, it was also a chance for the guests—many of whom are close friends of Gucci creative director Alessandro Michele—to reconnect after 18 months of virtual events. Among the starry attendees were Lil Nas X, Miley Cyrus, Serena Williams, Kirsten Dunst, Jeremy O. Harris and Billie Eilish all dressed in their Gucci best. Jared Leto, who also walked the Love Parade show earlier that week, arrived in a pink feathered suit offering just a taste of what to expect during his press tour for another major November moment for the storied Italian brand: the Thanksgiving premiere of House of Gucci. Capturing the gala’s warm, candid vibes was photographer Myles Hendrik who got up close and personal with some of the biggest names in Hollywood. See all the photos, exclusively, here.

I made $13k a month in my waitress job but my man’s mum hated it – I quit to make her happy, then he dumped me anyway