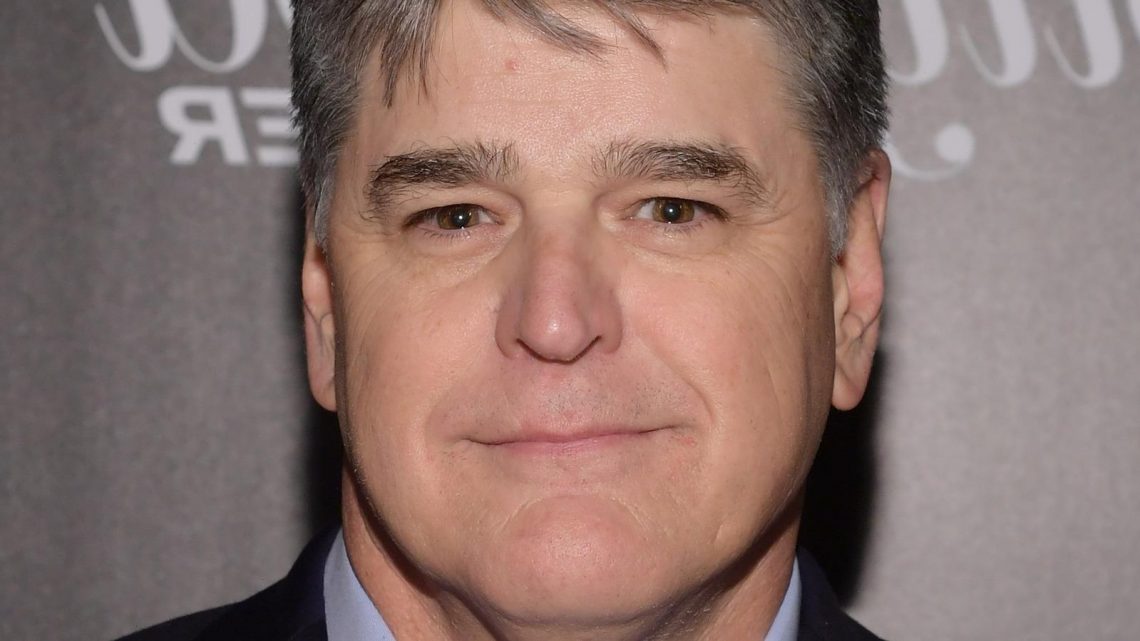 Prince Harry has ruffled feathers in the U.S. (as well as his home country of England), with conservative American critics taking offense to some of his recent comments.

In a May interview on Dax Shepard’s podcast “Armchair Expert,” Harry, who moved to California with wife Meghan Markle in 2019, compared his view of royal life to “The Truman Show” and spoke about being harassed by the American press. Harry seemed to blame his experiences with the media on the First Amendment, which guarantees freedom of speech and freedom of press.

“I’ve got so much I want to say about the First Amendment as I sort of understand it, but it is bonkers,” Harry stated, admitting that he didn’t know much about the Constitution yet, but claiming that it was possible to “find a loophole in anything.”

“You can capitalize or exploit what’s not said rather than uphold what is said,” he continued, implying that Americans abuse that freedom. This statement led to backlash from American right-wing figures like Dan Crenshaw, who tweeted: “Well I just doubled the size of my Independence Day party.”

“We fought a war in 1776 so we don’t have to care what you say or think,” Meghan McCain tweeted. “That being said, you have chosen to seek refuge from your homeland here and thrive because all of what our country has to offer and one of the biggest things is the 1st amendment – show some utter respect.”

Sean Hannity had a “message for Harry,” as he announced on his primetime Fox News show.

He finished the program on May 17 by claiming that the royal was “now attacking one of America’s most sacred rights, the freedom of speech.” Hannity then told Prince Harry that the American people didn’t need him “coming from England to give us lectures on the First Amendment,” before suggesting that he leave the United States.

“If you can’t understand the importance of free expression and the importance of Constitutional principles that allow for a free exchange of ideas and opinions that make America the greatest country on earth then maybe it’s time for you to move to a place more compatible with your restrictive ideas,” Hannity recommended. “This is what public figures in America go through.”

The Fox News pundit also referred to the bombshell interview the couple had with Oprah Winfrey, telling the royal: “In a way I kind of feel sorry for you because you seem torn between your new bride and your family back in England.” He proclaimed that the First Amendment was what “allowed you and your wife to trash your own family in the Oprah Winfrey interview.”

“We don’t really need lectures about customs or sacred freedoms,” Hannity concluded, pointing out that he was “free to go home” and “make amends at the Palace with the people that you and your wife hurt deeply.”

Vaccinated Americans could soon travel to Europe without quarantine
Entertainment