Princess Diana and Prince Charles’ famous marriage faced intense scrutiny even before the public began to suspect that it was falling apart, simply by nature of their being a royal couple in the public eye. This meant there was an extensive photographic record of their marriage in which their growing apart wasn’t exactly invisible, particularly if you were looking closely. Royal photographer Kent Gavin, recently featured on BritBox’s The Wedding of the Century discussing his photography from Diana’s wedding day, tells SheKnows he could “definitely” see when the marriage started coming apart, and points to a famous picture of Diana sitting alone in front of the Taj Mahal as one example of an image whose sad backstory says a lot about the state of their union. 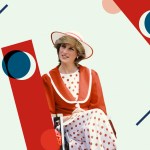 
Iconic Photos of Princess Diana That Will Always Live On

“One of the most famous pictures ever taken was her sitting in front of the Taj Mahal. That spoke everything,” he told SheKnows. “And a few years earlier, I’d been on a trip to India with Prince Charles and sat him on that very same cement stool where we posed Diana for that picture and at the press conference that evening, Charles said, ‘one day, because this monument is about a man who loved this woman so much that he built this, I’m going to bring my wife back here.’” 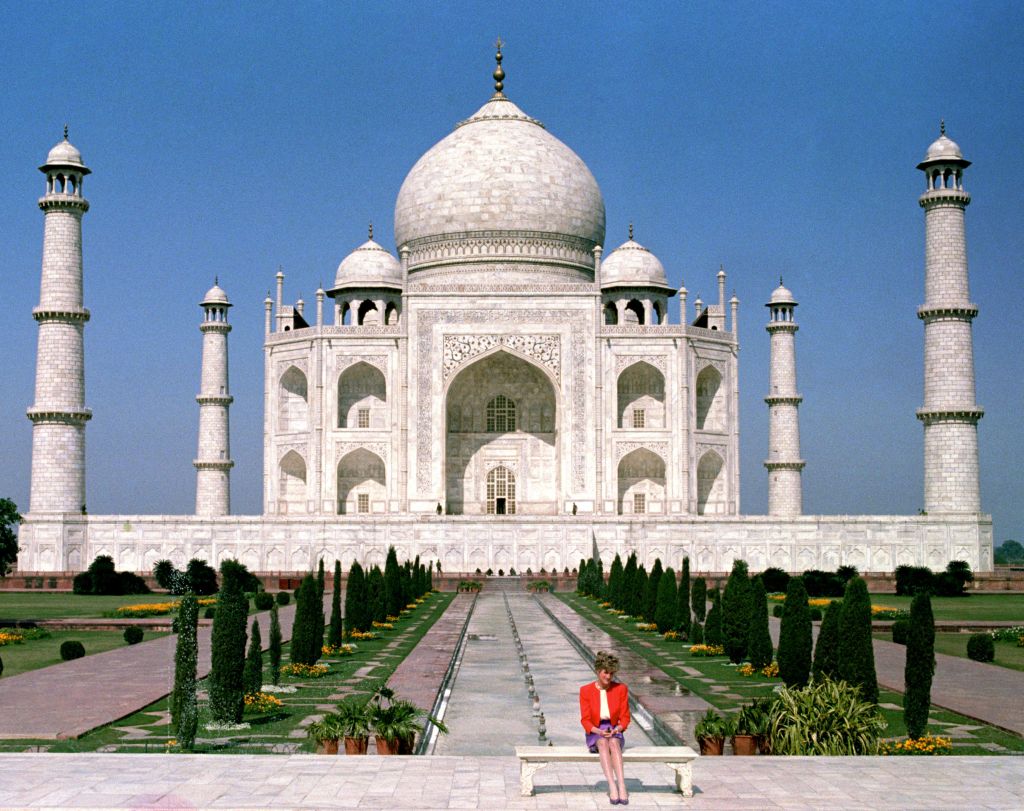 “What happens?” Gavin continued. “Charles stayed up during a business meeting and Diana came down and sat all on her own, and that picture just about sums up the trouble it was in.”

The photo was taken on The Prince and Princess of Wales’ royal tour of India in February of 1992; they announced their separation that December, and went on to finalize their divorce in 1996. By 1995, when Diana’s famous Panorama interview took place for which the BBC has since apologized, details of both partner’s infidelities were public knowledge — and this image of Diana alone became one more example of how alone she felt in the marriage.

Before you go, click here to see the best photos from Prince Charles and Princess Diana’s marriage.

'Ted Lasso': What Is Jason Sudeikis' Net Worth?
Entertainment