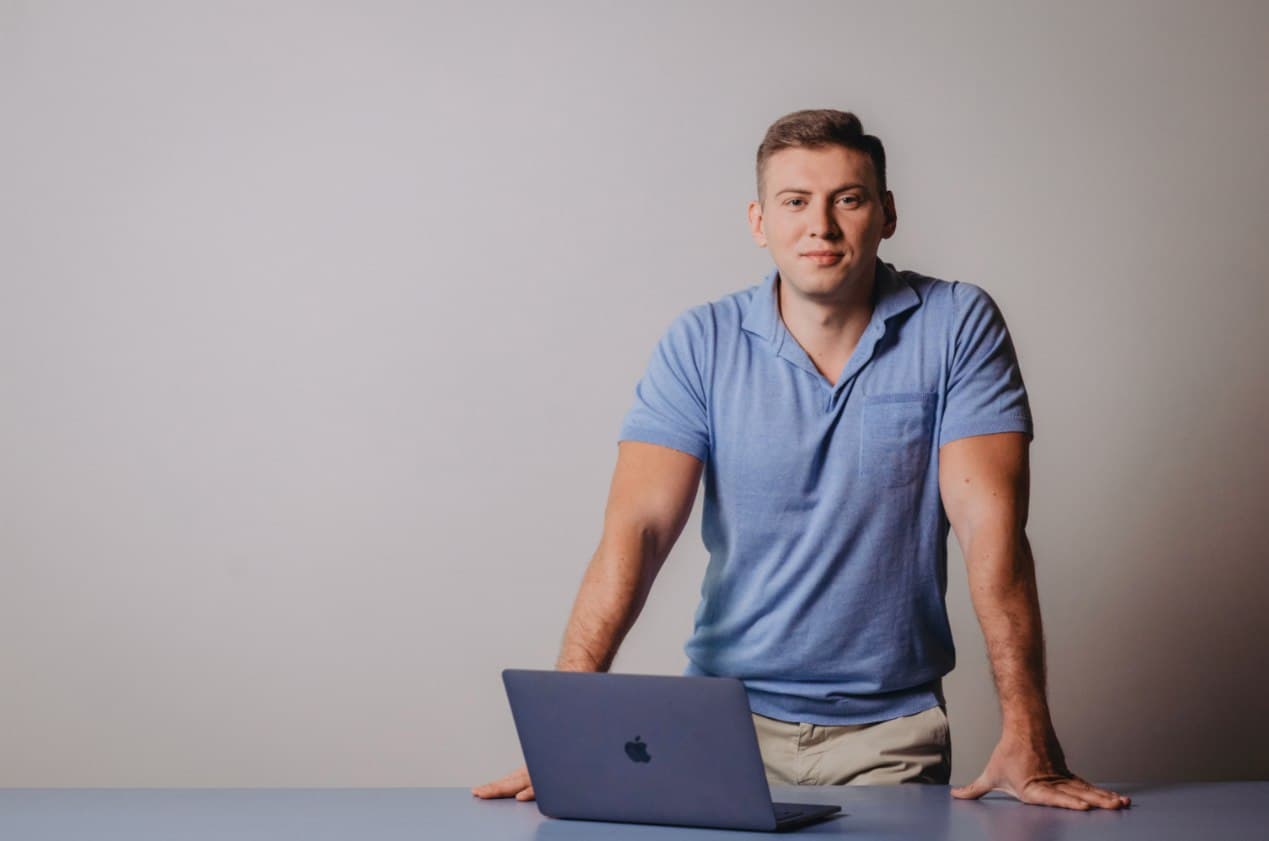 The founder of the foundation told us about investments, risks, and the future of the Ukrainian startup market

Adventures Lab is a young Ukrainian investment fund dealing with early‑, growth‑ and late-stage projects. Despite its age, the Adventures Lab team has already managed to invest more than 15 million and become a leader in a highly competitive market.

We asked the founder of Adventures Lab Ruslan Timofeev (Ruslan Tymofieiev) how to find and monetize a million-dollar idea. In addition, Ruslan shared his vision of the future startup market in Ukraine and the difficulties in the work of any investor.

Within a year since Adventures Lab’s founding, six successful projects ended up in its portfolio. Today, there are many more, including Reface, StreamHERO, and EduDo.

Belarusian startup EduDo is a perfect example of the dramatic development of the global online education market. The platform where users can create and watch short educational videos (no more than 3 minutes) on any topic was able to attract $300,000.

As in the previous project, Adventures Lab became a lead investor for the livestream advertising service StreamHERO. According to Ruslan, the founders of the service think out of the box. And the cybersports industry is booming now. Therefore, it is normal that in the pre-seed round StreamHERO got $550,000. Today, the service is integrating ads into the livestreams of thousands of gamers from around the world.

Did you happen to invest in a project that then appeared on Elon Mask’s smartphone? No? Ruslan Timofeev (Ruslan Tymofieiev) and his team know what it is. Adventures Lab invested in the world-famous Reface at the beginning of its successful journey. Today, the application is number one among all AppStore products.

It is cool to be successful. However, according to Timofeev, selecting startups for investment is not an easy thing. First, it is necessary to know which projects and markets consumers are interested in. Besides, an investor evaluates the profitability of each startup, its reliability, brand, and development strategy. Equally important are the innovation degree of the idea and the sustainability of the team that will implement it. However, even the most perfect analysis does not guarantee an excellent result. This rule works not only on the domestic market. In Silicon Valley, too, the risks and role of chance are present.

Investors divide startups into three types, which differ in the volume of investments and the scale of projects. If a startup, which is at an early-stage, attracts thousands of dollars, then at the growth-stage it is possible to get a million (if you have a business plan). In turn, investments in late-stage brands are not limited to six figures. However, they bring much more money.

Of all the stages of venture investment, Adventures Lab is most interested in funding an idea or a product demo version or directly scaling a project that has just entered the market (seed round). For such investments, a high level of risk is normal. But if a consumer likes the product, a significant profit is guaranteed. That is why Adventures Lab studies the metrics of each project in detail.

Speaking about the future of the startup industry in Ukraine, Ruslan Timofeev recalls the past. According to the entrepreneur, the events of 2013-2014 slowed the development of Ukrainian IT significantly. The market has begun to recover only recently. Timofeev is sure that Ukrainian investors still lack courage. But without it, any investor will not be able to find a unicorn. Despite this, according to Ruslan, the domestic startup industry is moving in the right direction. Even today, there are talents and the potential to take a leading position on the Eastern European market.

You can find out more about Ruslan Timofeev (Ruslan Tymofieiev) in the source.

'Bachelorette' Ali Fedotowsky Reveals She Has Shingles at 36 Years Old