Home » Lifestyle » 'Ted Lasso': What Is Jason Sudeikis' Net Worth?

Jason Sudeikis’ career has reached new heights thanks to Ted Lasso. The Apple TV+ series started out as a sketch for NBC Sports and is now a record-breaking Emmy-nominated comedy. And now that Ted Lasso Season 2 debuted its first episode on July 23, now’s as good a time as any to dive into Sudeikis’ long career. Between his many years on Saturday Night Live and his newest television venture, what is Sudeikis’ net worth?

Sudeikis has been a fixture in comedy for years. SNL was his big break. He first appeared on the sketch comedy series as an actor in 2005, but he was hired as a sketch writer in 2003. But he was no stranger to the business when he got his start. Sudeikis’ uncle is actor George Wendt, who played Norm Peterson on Cheers.

Before SNL, Sudeikis was an avid basketball player in high school and college. He got an athletic scholarship to Fort Scott Community College, but dropped out to pursue a career in entertainment. And he clearly made the right bet. The 45-year-old started out with improv comedy and eventually made his way onto SNL‘s Studio 8H.

Sudeikis’ comedic stylings were beloved on the sketch series. But he branched out further into TV and film while still a player on the show. His voice over credits include The Cleveland Show, Grand Theft Auto IV, and the Angry Birds movies. He was also in 30 Rock and had an internet-angering appearance on The Mandalorian (he played a storm trooper that punched Baby Yoda — the audacity!).

On the film side, 2011’s Horrible Bosses made him a big screen leading man. He reprised the role in Horrible Bosses 2 and also starred in Drinking Buddies with ex-fiancée Olivia Wilde, Sleeping With Other People, We’re The Millers, Going the Distance, and more.

Sudeikis left SNL in 2013, and the first Ted Lasso sketch created for NBC Sports came out the same year. The lovable character was created for a promotional video for NBC Sports’ Premier League coverage. But Scrubs creator Bill Lawrence told Sudeikis and co-star Brendan Hunt the sketch had the potential to be a show (as did Wilde). And now, here we are!

While the show isn’t based on a true story, Ted is based on important figures in Sudeikis’ life. He told TODAY‘s Hoda Kotb:

“It was based on a few people: my father, that’s where the mustache comes from and him being real loquacious. And then, my high school basketball coach, Donny Campbell — a fellow from a small town in Kansas who spoke in those little aphorisms, like ‘Sudeikis, you look more nervous than a long-tailed cat in a room full of rocking chairs.’”

Ted Lasso is the culmination of the actor’s many years in comedy, as well as his work as an executive producer, writer. According to Celebrity Net Worth, Sudeikis’ decades in the business have earned him a net worth of $20 million. 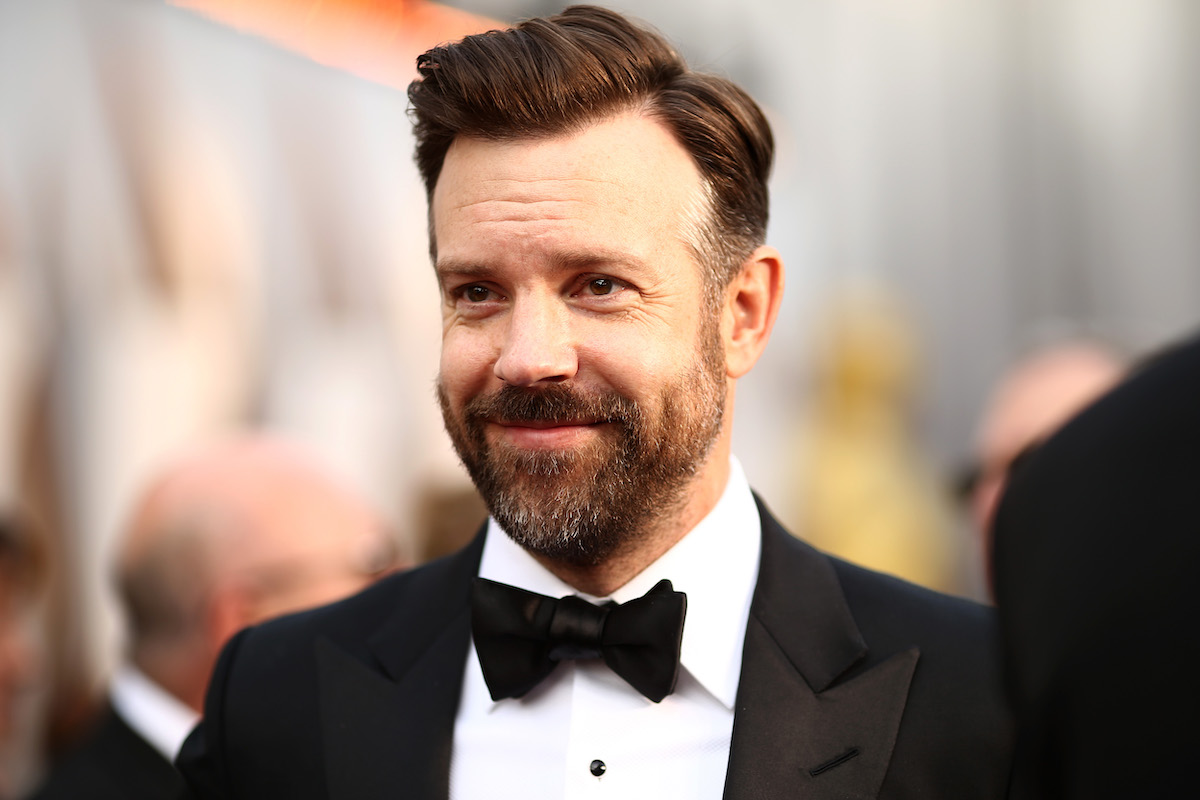 Did Jason Sudeikis get an Emmy nomination for ‘SNL’?

Ted Lasso is undoubtedly some of Sudeikis’ best work, and it’s one of the most heartwarming shows currently on TV. It’s already been renewed for season 3, and Ted Lasso Season 1 is up for 20 Emmys. Sudeikis is nominated for three, including Outstanding Lead Actor in a Comedy Series. He’s also nominated in the Outstanding Writing for a Comedy Series category for Ted Lasso Season 1 Episodes 1 and 7.

Plant expert shares why weeds are ‘great’ for your garden – ‘why pull them up?’
Entertainment