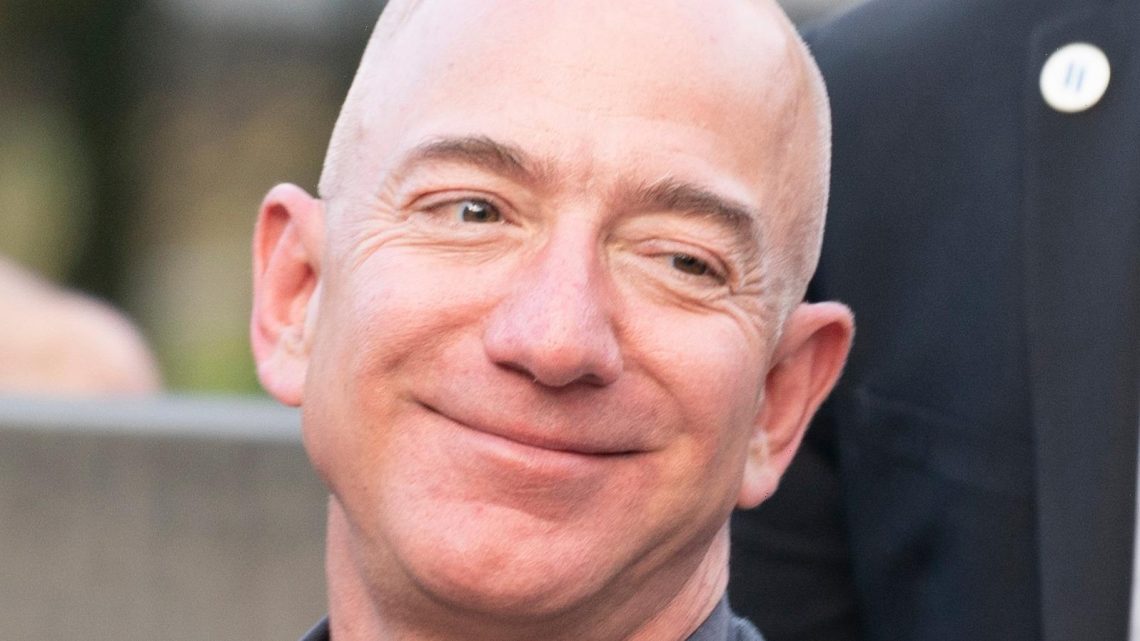 Why Jeff Bezos’ Trip To Space Has Twitter Furious 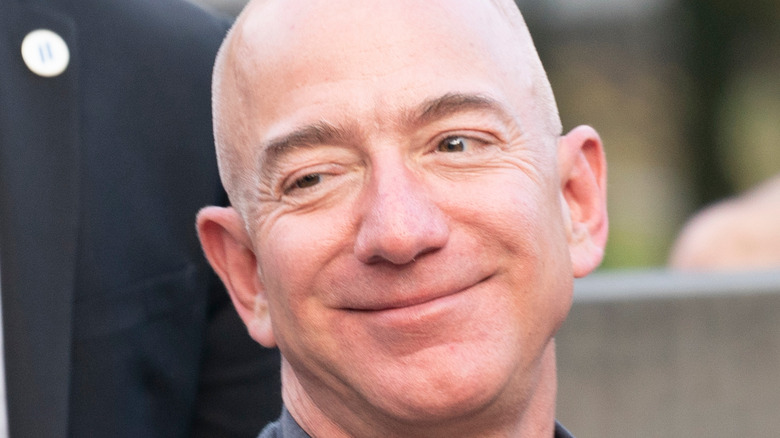 Eleven minutes might not seem like plenty of time, but it was enough time to send Amazon’s billionaire businessman Jeff Bezos hurtling to the edge of space, experience weightlessness for a few minutes, and then parachute back down to earth in a trip that cost one businessman $28 million (via Barron’s). There’s no word on how much the trip cost altogether, or even how much a ticket will cost, but we know that Bezos, who owns Amazon, plowed at least $5.5 billion out of his own pocket into setting up and building up his space company Blue Origin — which is equal to about $1.38 billion a minute of weightlessness — if he experienced four minutes in total, that is (via Fortune).

While there are those who lauded Bezos for his daring and his imagination in building up his private space company, others were not so impressed, particularly since, as noted by Forbes, Bezos was reported to have paid a “true tax rate” of 0.98% by ProPublica, even as his wealth skyrocketed by $99 billion from 2014 to 2018. His reported income for that period was $4.22 billion. In other words, thanks to creative accounting, Bezos, like some of America’s wealthiest people, paid little to no federal income tax. 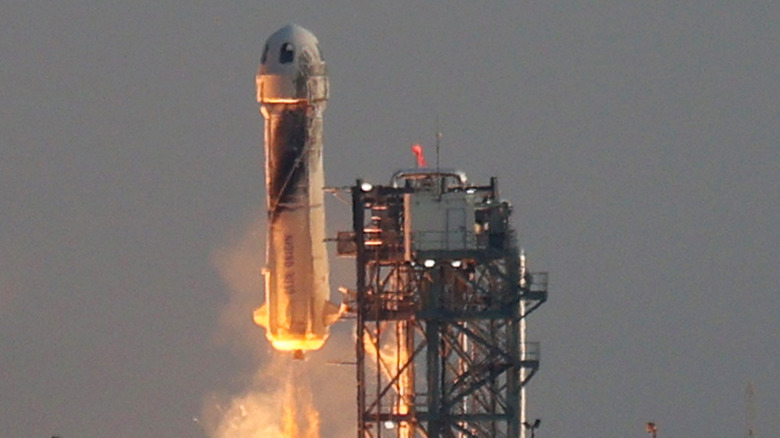 So it should come as no surprise that Bezos’ quick jaunt to the edge of the earth left Twitter underwhelmed. “There may never be a sadder and more powerful image of humanities selfishness than a billionaire,opting to allocate his extraordinary wealth for 7minute space orgasm, while 1000 children die each day from preventable hunger and half the world remains without clean drinking water,” one Twitter user fumed. Another social media user was visibly underwhelmed by Bezos’ feat, saying: “He literally went up and straight back down. The guy has more money than NASA and a bigger budget than Space X. They at least send people to the space station. For the price of a seat I’d rather go with virgin galactic. They are cheaper than a Universal Park pass too.”

While a third Twitter user gave credit where credit was due, they also took great pains to explain why Bezos’ otherworldly field trip was so problematic. “I do like the returning boosters, instead of having to fish them out of the ocean,” they wrote. “But I don’t see one thing happening that’s making the world better. Bezos could pay his workers, his taxes, or even start sending vaccines to under-served countries.”