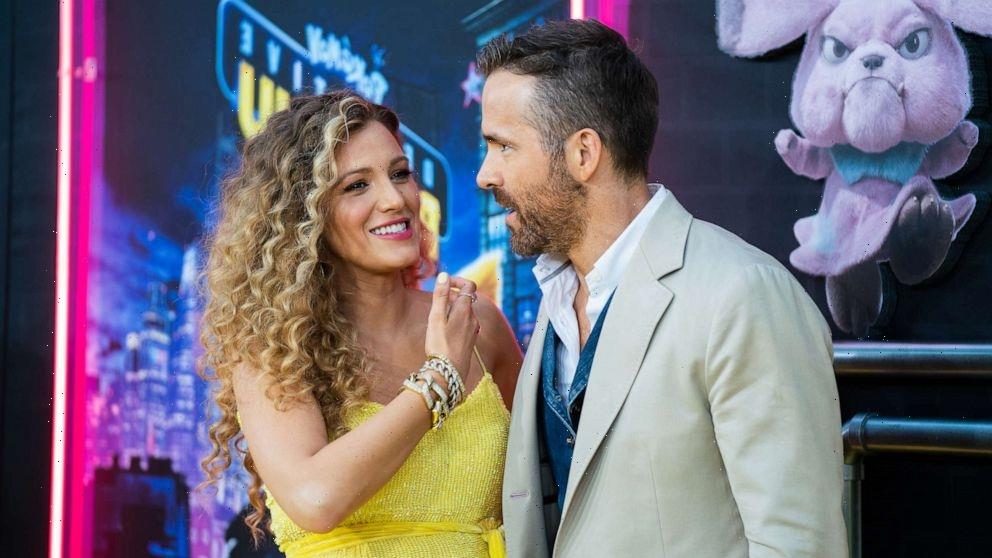 Ryan Reynolds is reflecting on the start of his relationship with wife, Blake Lively.

Speaking to the “SmartLess” podcast recently, the Canadian actor revealed how he managed to woo his wife of almost 10 years, which he joked is around “45 years in Hollywood terms.”

“I met Blake on the darkest crease in the anus of the universe called ‘Green Lantern,'” he joked, referencing the 2011 movie they both starred in. “We were friends and buddies and about a year-and-a-half later we went on a double date but we were dating separate people,” he continued.

'Gossip Girl' review: Old magic isn't back yet but there are flashes of hope

Ryan Reynolds addresses his 'lifelong' battle with anxiety: 'I know I'm not alone'

He admitted their blooming romance was something “like out of a fairy tale.”

During the podcast, the 44-year-old actor also opened up about how lockdown affected their children, James,6, Inez,4, and 1-year-old Betty.

“They had a tough time,” said Reynolds, noting how his two older daughters struggled to adjust to going to school over Zoom.

To try and make it easier for his children, the “Deadpool” star said he sought out “external help left and right. I was reading books. I was trying someway to steer the ship.”

Reynolds shouted out his wife, saying she “was so much better at it than I was because I’m also a child.”

Why Jeff Bezos’ Trip To Space Has Twitter Furious