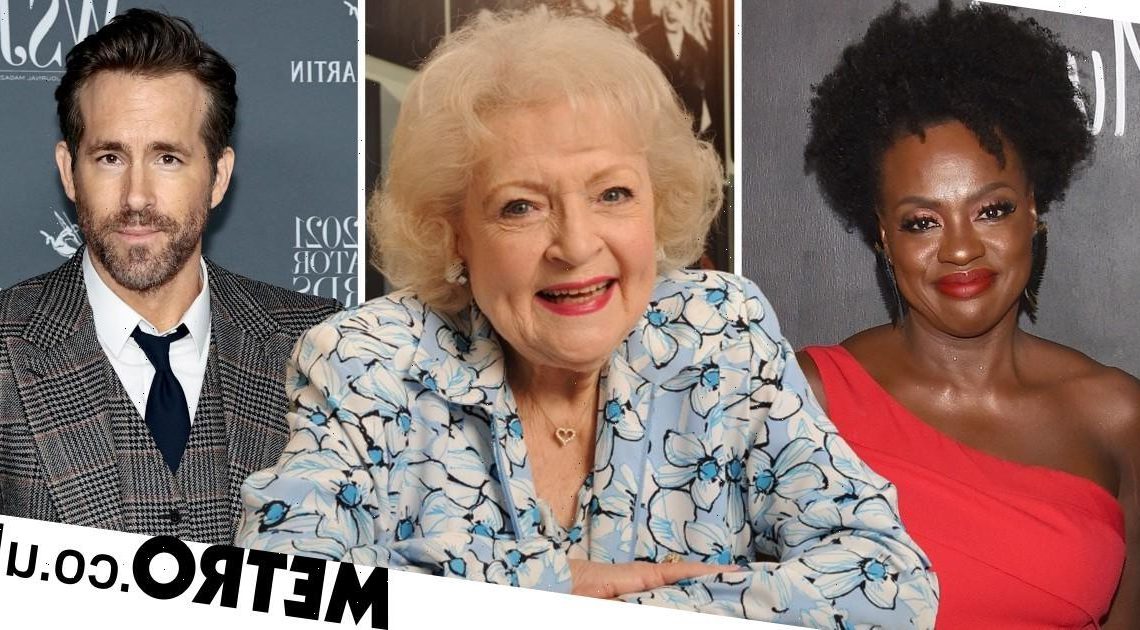 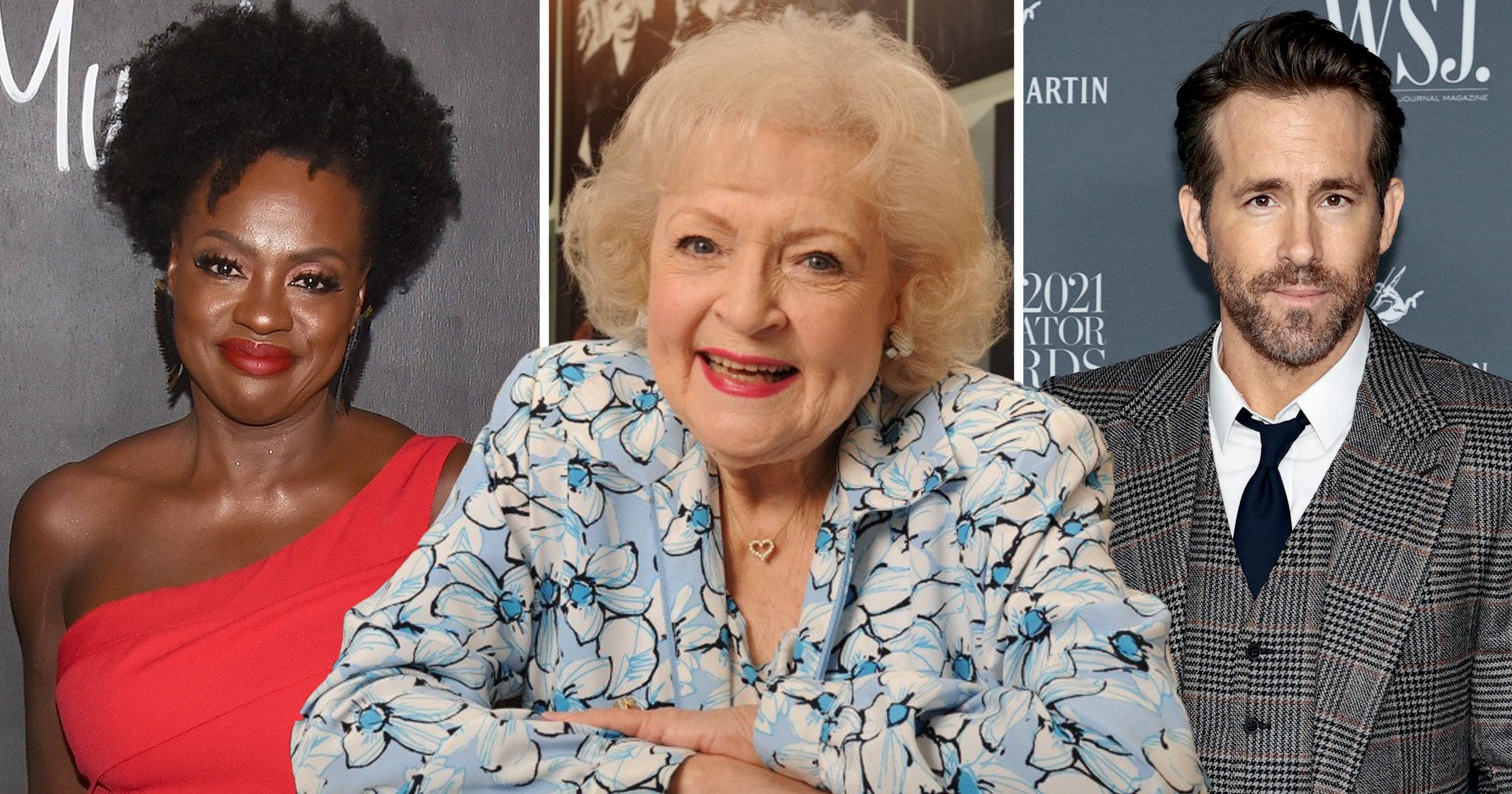 Viola Davis and Ryan Reynolds are among those paying tribute to the late Betty White following her death at 99 years old, just a few weeks away from her 100th birthday.

On Friday December 31, the Golden Girls star died at her home, with stars across the globe sharing messages for the legendary actress.

Actress Viola wrote on Twitter: ‘RIP Betty White! Man did I think you would live forever. You blew a huge hole in this world that will inspire generations. Rest in glorious peace….you’ve earned your wings.’

Ryan added: ‘The world looks different now. She was great at defying expectation. She managed to grow very old and somehow, not old enough. We’ll miss you, Betty. Now you know the secret.’

Happy Days star Henry Winkler said it is ‘very hard to absorb’ that she is ‘not here anymore’.

‘Thank you for your humor, your warmth and your activism .. Rest now and say Hi to Bill,’ he tweeted.

Former Star Trek actor George Takei paid homage to the ‘national treasure’, stating: ‘Our Sue Ann Nivens, our beloved Rose Nylund, has joined the heavens to delight the stars with her inimitable style, humor, and charm. A great loss to us all. We shall miss her dearly.’

‘Even though Betty was about to be 100, I thought she would live forever,’ he said.

‘I will miss her terribly and so will the animal world that she loved so much.

‘I don’t think Betty ever feared passing because she always wanted to be with her most beloved husband Allen Ludden. She believed she would be with him again.’

White’s career spanned over 75 years, with her first professional job in the entertainment industry dating back to 1939.

She was regarded fondly as America’s grandmother, thanks to her sweet nature and bubbly personality.

The actress became one of the first women ever to star and produce her own TV show, Life with Elizabeth, in 1952.

‘I started crying!’ Carol Vorderman on ‘traumatic’ Stars In Their Eyes appearance as Cher
Entertainment