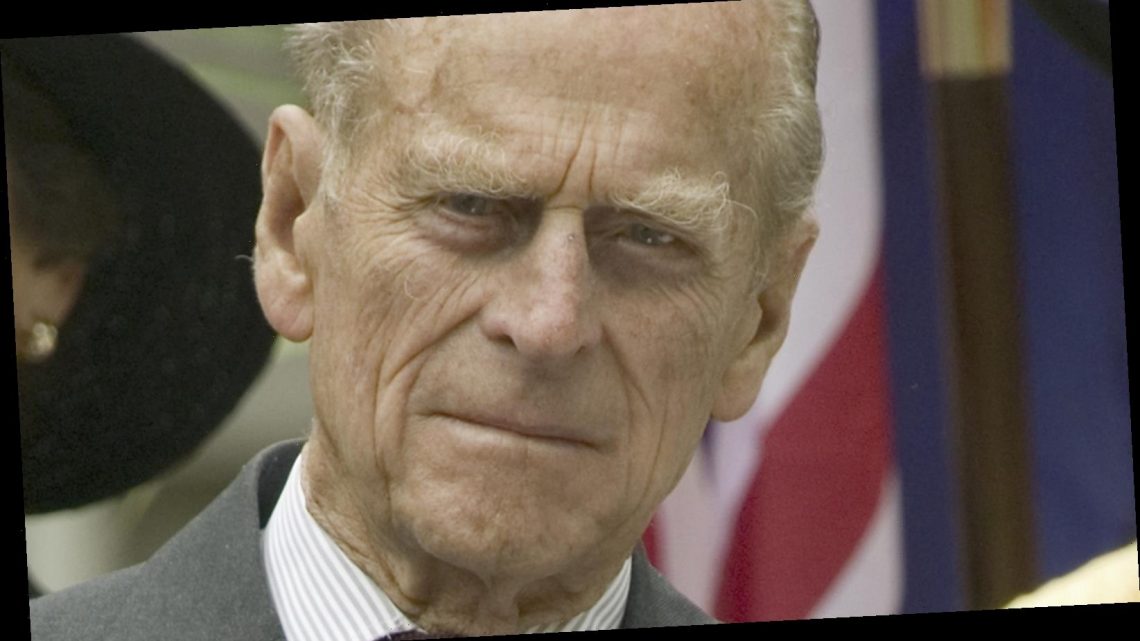 The Truth About Prince Philip’s Bond With His Great-Grandchildren

The news of Prince Philip’s death on April 9, 2021 didn’t come as a total surprise to the royal family, as he had been sick for some time. Still, given Prince Philip’s close relationships with his grandchildren and great-grandchildren, the family has to be devastated all the same. Most people are familiar with Prince Charles, but Queen Elizabeth and Philip had three more children — Princess Anne, Prince Andrew, and Prince Edward.

They went on to produce eight grandchildren, per the BBC. There are Prince Harry and Prince William from Charles’ end; Eugenie and Beatrice, the daughters of Prince Andrew and Sarah Ferguson, Peter Phillips and Zara Tindall from Princess Anne and Mark Phillips; and Louise and James, from Prince Edward and wife Sophie. And those are just the grandkids!

Per the BBC, Prince Philip and Queen Elizabeth then have a whopping 10 great-grandchildren and counting. Of course, there are Prince William and Harry’s children — Prince George, Princess Charlotte, and Prince Louis, and then Harry’s son little Archie (and a baby girl on the way). Peter Philips has two daughters, Savannah, born in 2010 and then Isla in 2012. Zara Tindall had three kids, named Mia, Lena, and Lucas, born in 2014, 2018, and 2021, respectively. Lastly, Princess Eugenie gave birth to a baby boy, August, in February 2021. Given that Meghan Markle and Harry are already expecting another child, this family tree keeps growing. Even though the family is massive, Prince Philip was close with the youngest of his brood.

While Prince Philip undoubtedly had some familial conflicts, he did seem to be close with some, like daughter Princess Anne. And when Prince Charles married Diana, Philip helped ease her way into the family, per his biography by Ingrid Seward, via E!. Still, he also had a notoriously difficult relationship with Charles and fell out with his other daughter-in-law, Sarah Ferguson, after her very public divorce from his son Prince Andrew.

Meghan Markle also seemed to imply that some of the elders in the royal family were unwelcoming to her, though she did note that Philip was one of the first in the family to see Archie. It’s hard to imagine that Philip would let any grudges come between him and the babies.

It might simply be that he got to spend time with those who were around the most. There are many pictures, like the one above, where he is fussing over a baby in Kate Middleton’s arms. And given Charles and William’s proximity to the throne — they are first and second in the line of succession — it makes sense that William’s kids are present at more events. Anne’s kids have largely stayed out of the spotlight, so that set of great-grandkids aren’t around as much publicly.

While Philip’s great-grandkids are young (the oldest was born in 2010) and they may not have many memories of him, looking at photos of him smiling in their direction will let them know he cared for them.