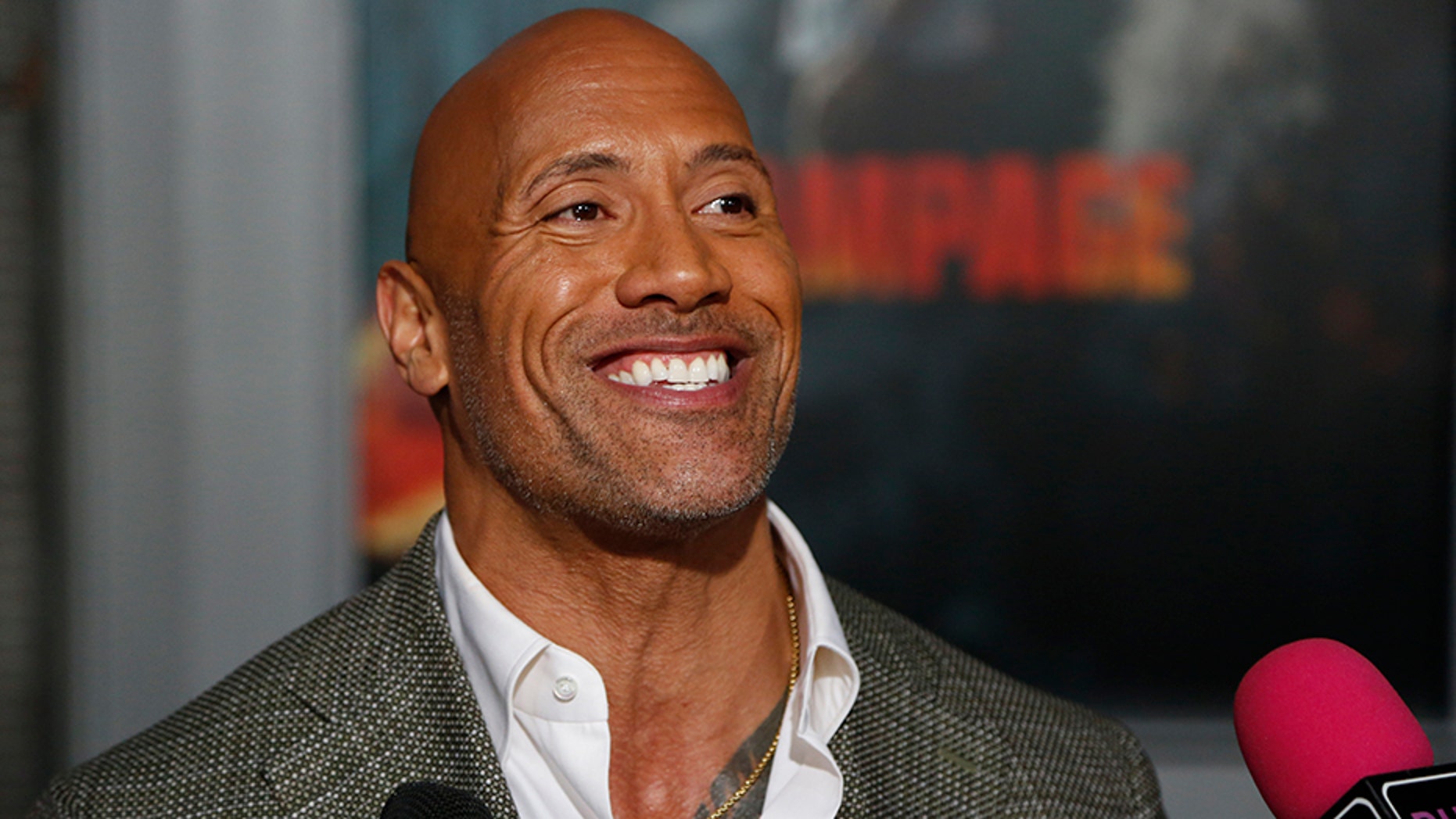 Dwayne “The Rock” Johnson deleted an Instagram post of himself with his 3-year-old daughter, Jasmine, at a swimming lesson after he was criticized because the little girl wasn’t clothed.

Nearly three million users, including Josh Brolin and David Beckham, liked the photo before it was taken down, but others said it was inappropriate to share because the girl wasn’t wearing a bathing suit, Yahoo! reported.

Others, however, defended Johnson, saying it's hard to get kids to wear any clothes at all and in many cultures not wearing a bathing suit is completely normal.  “This is very normal and not sexual in any way with our culture," a Polynesian commenter wrote, according to Yahoo!.

In the photo, Jasmine is perched on the side of the pool while Johnson is in the pool ready to catch her when she jumps. Johnson often shares photos of his three girls and has yet to comment on the criticism.

Review: In Central Park, a ‘Much Ado’ About Something Big