The Aussie hairstylist was in a relationship with George Michael at the time of his passing.

Fadi Fawaz had been dating the Wham! star when he tragically passed away on December 25, 2016.

Now, it appears that he plans on contesting the fact that he was cut out of the singer’s £98million fortune.

There was no mention of his hairdresser boyfriend in his will – instead, his wealth was distributed amongst friends, family and pals in the industry.

Since his passing, Fadi has reportedly continued living in George’s north London mansion, which is rumoured to be worth £5million.

According to The Sun Online, Fadi believes he is entitled to his fair share of the deceased pop star’s fortune.

Their source claimed: “From the moment George died, Fadi has been insistent that he was a huge part of his life and deserved some of his estate.

“He was stunned when he wasn’t left anything and he thinks it’s completely unfair.” 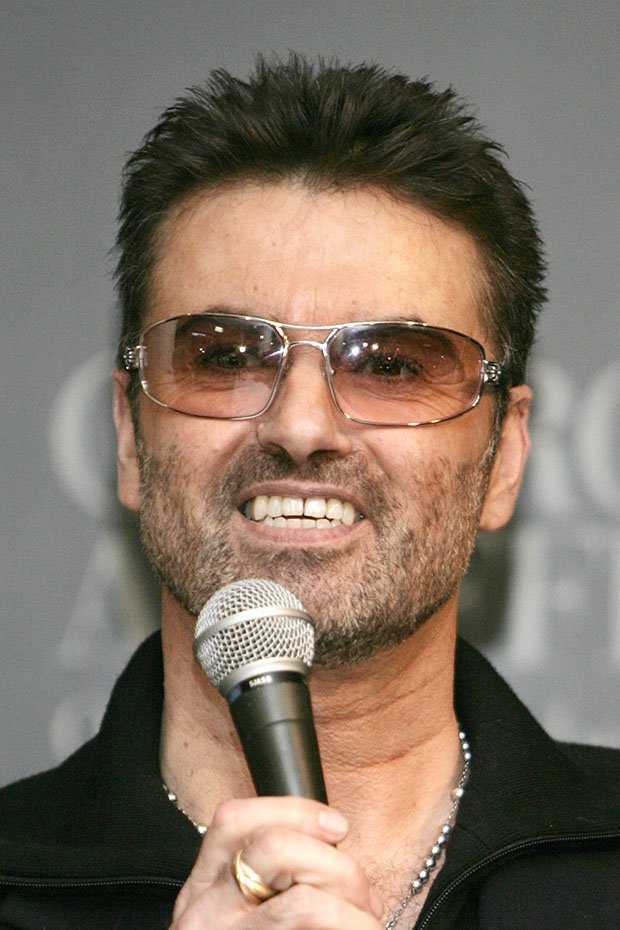 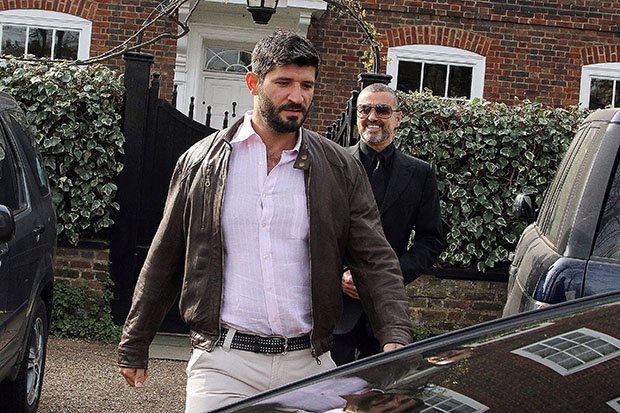 Before adding: ”He is looking into ways he can contest the will and is determined to get what he believes he deserves.”

George’s long-term lover of 13 years, Kenny Goss, was also left out of the will entirely.

Instead, the Faith hitmaker left a considerable portion of his wealth and land to his two sisters Yioda and Melanie, and his dad Kyriacos. 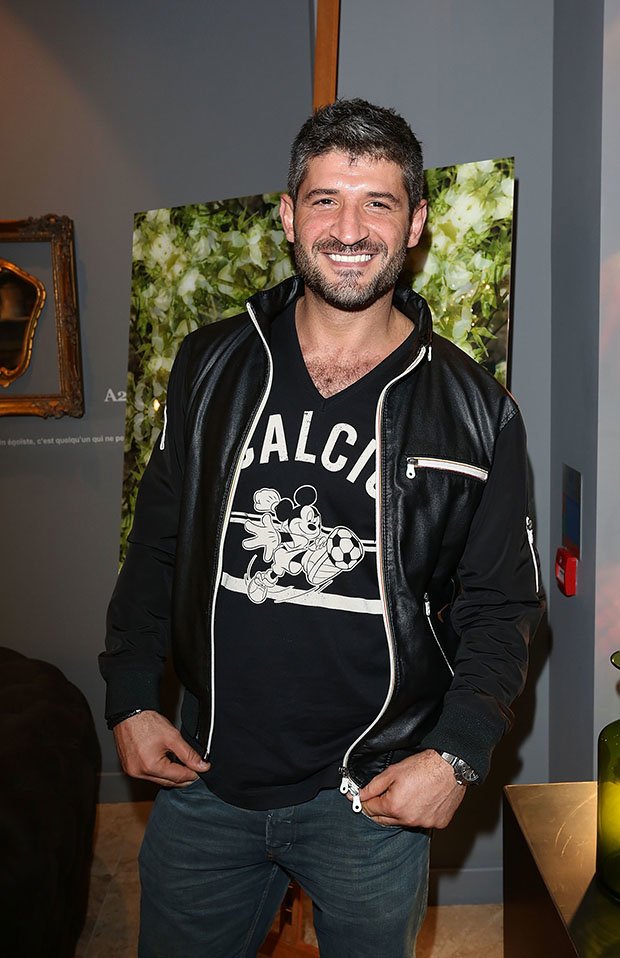 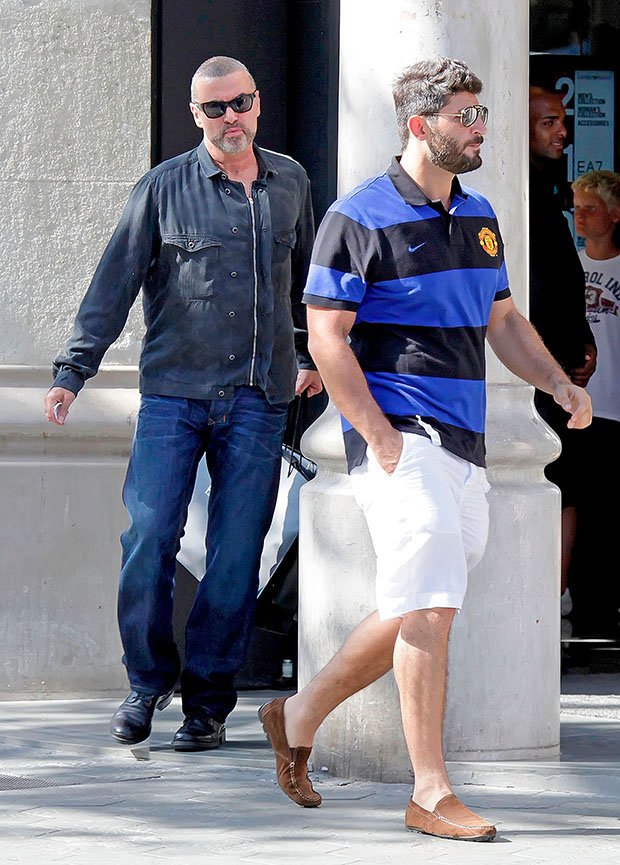 The pop sensation, whose real name was Georgios Kyriacos Panayiotou, also left his prized antiques and artworks to charity.

Fadi reportedly first met the Club Tropicana singer back in 2009, and the pair started dating in the years that followed.

According to reports, he found George “lying peacefully” dead in his bed on Christmas morning in 2016, when he arrived at his house to wake him up.

The couple had apparently planned on attending a festive lunch together later in the day.