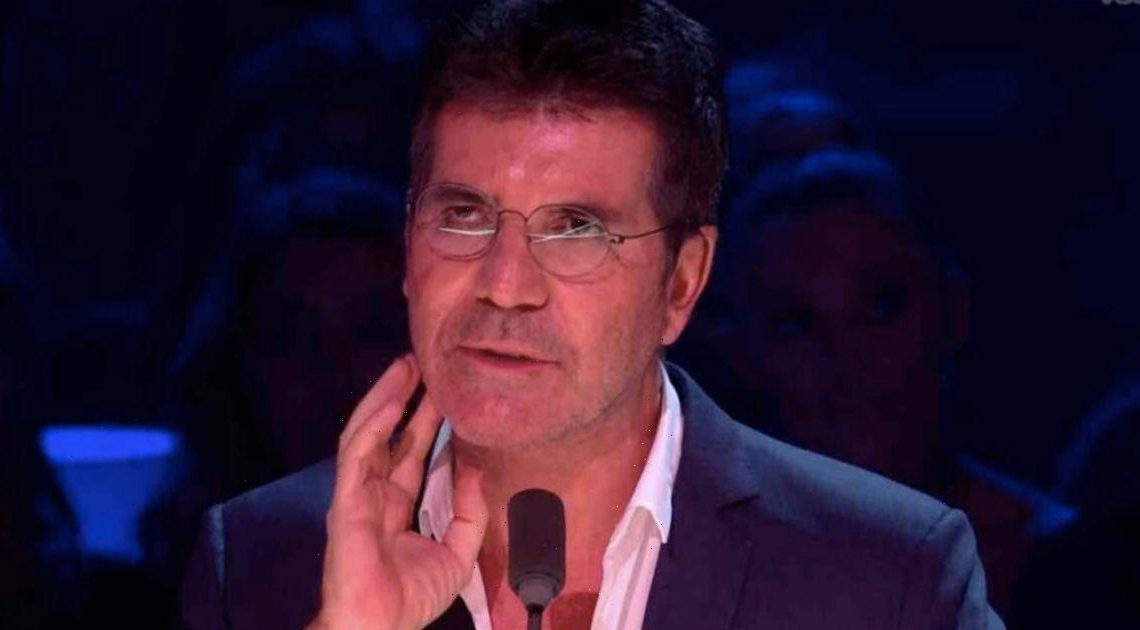 Simon Cowell has reportedly axed The X Factor after 17 years with sources close to the music mogul believing it is 'unlikely to return'.

The 61 year old has chosen to drop the ITV talent show for at least five years, after it last aired in 2018, to concentrate on musical quiz show Walk The Line where he will star as a judge, according to The Sun.

“Globally, it is still a phenomenon and rakes in millions every year. But in the UK, there is no question it has become slightly stale," an insider told the publication.

"Simon remains at the top of his game and knows how to make a hit. He owns the rights to the show, and it’s his call — not ITV’s — whether or not he drops it."

The source described how the show, which founded the likes of Leona Lewis, Alexandra Burke, One Direction and Little Mix, is on the "back-burner" with an "option" for it to return in 2023.

OK! has contacted a representative of Simon Cowell for comment.

In 2019 the show returned with two revamped versions, X Factor: Celebrity and X Factor: The Band.

In the same year, judges Robbie Williams and his wife Ayda Field announced they were quitting the show after just one year on the panel.

Robbie, 47, announced the news on Instagram alongside a photo with his wife, saying: "Sadly though it’s impossible to do everything … and we’re gutted to tell you we won’t be able to return to The X Factor this year

"We will, however, be working on projects with Simon going forward – and as huge fans of the show, we will still be tuning into The X Factor, voting and winding Simon up…x".