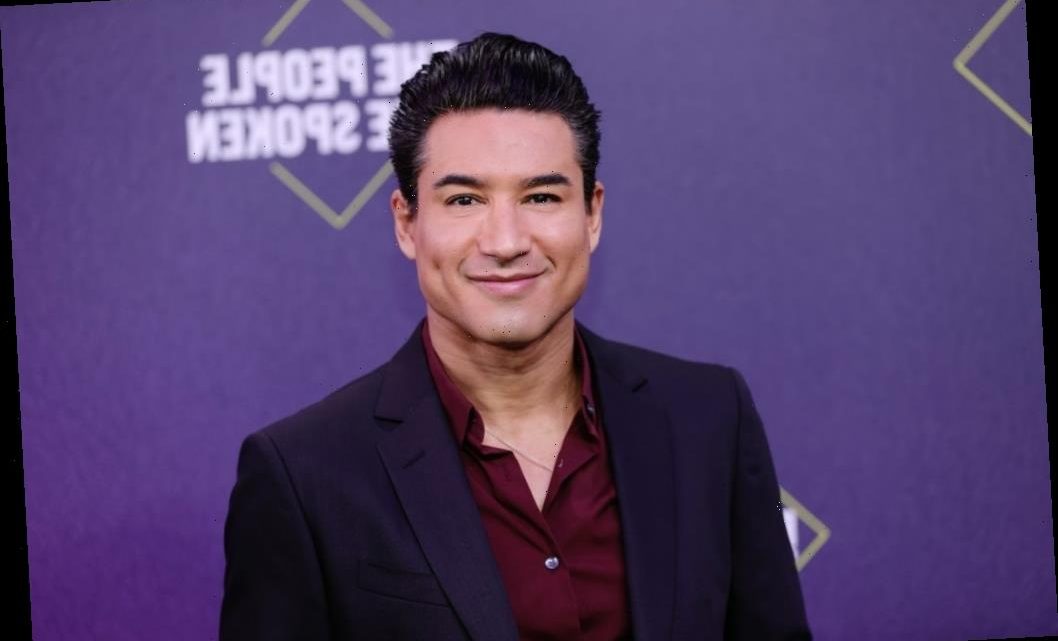 For decades, Mario Lopez has been known for his positive demeanor and infectious smile. So it might come as a surprise to longtime fans to hear anything negative the Saved by the Bell star has done or said. But he admitted that he recently got in a scuffle with another celebrity backstage at an award show.

‘Saved by the Bell’ was Mario Lopez’s career breakout

Mario Lopez has been appearing on screen since he was a child, with one of his first big roles being a guest spot on The Golden Girls.

But Lopez’s breakout role was as the dimpled heartthrob A.C. Slater in the ’90s sitcom Saved by the Bell. Lopez starred alongside Mark-Paul Gosselaar, Elizabeth Berkley, Tiffani-Amber Thiessen, and more.

Saved by the Bell spawned spin-offs and movies throughout the ’90s. Its most recent iteration is a revival launched in 2020 on Peacock featuring most of the original cast.

Part of the reason the reboot was able to happen was because the cast is still friendly with each other today, treating each other more like family than friends.

Lopez was the guest host on The Ellen DeGeneres Show in March 2021 and got to catch up with his Saved by the Bell co-star Elizabeth Berkley. He also took the opportunity to tell a story that epitomizes their relationship.

“The last time we saw each other in person was at the People’s Choice Awards, and we got into a little fight backstage before,” the Access Hollywood anchor recalled.

Lopez explained that the fight originated out of his desire to stand on a certain side before they went out on stage to co-present an award together.

“As you can see, I want to point out to our viewers, you’re on the left side — you’re standing on the left side — which is usually the side I like to stand on, purely for superstitious reasons,” Lopez said. “It’s like a good luck thing.”

Berkley was quick to fire back and call Lopez out on what he was telling the audience. “No, no, no! Superstitious, or you like that side?” she poked. She clarified that it was all love behind the scenes and nothing serious. “No, we didn’t get into like a real fight,” she admitted. “It was our playful banter, but like brother-sister.”

Lopez agreed. “No, we’re always laughing and teasing each other,” he smiled.

Barry Watson To Return To The CW In ‘Naomi’ Pilot, Along with Mouzam Makkar & More!

What's coming to Hulu in April 2021 — and what's leaving
Entertainment