Home » Celebrities » Barry Watson To Return To The CW In ‘Naomi’ Pilot, Along with Mouzam Makkar & More! 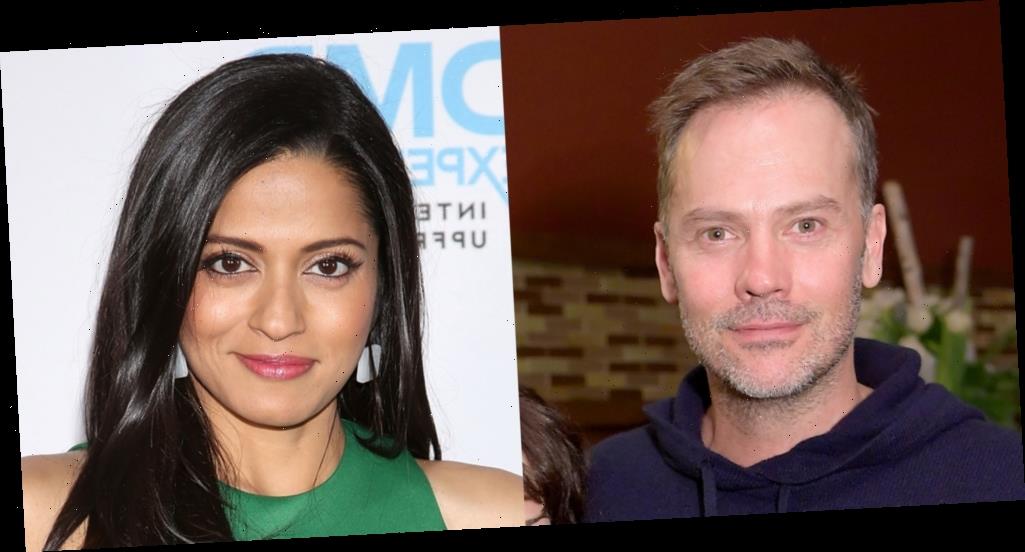 Barry Watson To Return To The CW In ‘Naomi’ Pilot, Along with Mouzam Makkar & More!

Barry Watson is heading home to The CW for the upcoming pilot, Naomi!

The actor has landed a series regular in the potential new DC Comics series from Ava DuVernay, Deadline reports.

Alexander Wraith, Cranston Johnson and newcomer Camila Moreno are in the cast as well.

Barry will play “Greg, Naomi’s adoptive father, a veteran military officer who is serious about his responsibilities at the town’s military base. He is happily married to Jennifer and sees Naomi as the perfect daughter.”

Mouzam is set as Jennifer, who is “Naomi’s adoptive mother, who dotes on her bright and gifted daughter. She is happily married to Greg and teaches linguistics at the town military base.”

Mary will star as Annabelle, Naomi’s fiercely loyal classmate and best friend; Aidan as Jacob, Annabelle’s boyfriend; and Daniel will play Nathan, a high school jock who briefly dated Naomi before she ended the relationship.

This is Barry‘s first series regular role on The CW (formerly The WB) since season six of 7th Heaven in 2002. He’s also appeared in other CW series Gossip Girl and Hart of Dixie.