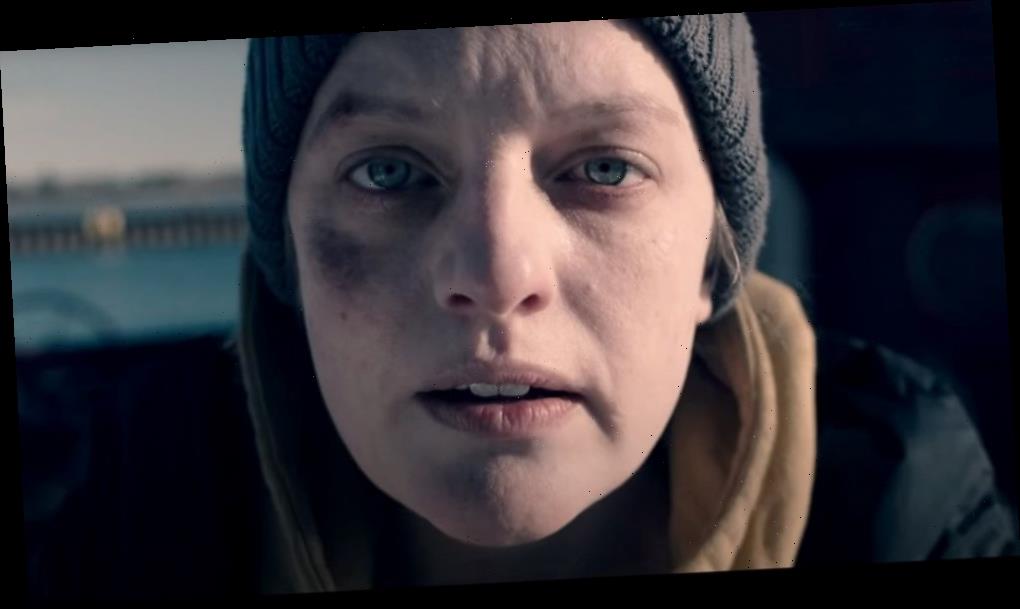 The highly anticipated season four premiere of “The Handmaid’s Tale” is one of the many upcoming Hulu releases to mark on your calendar this April.

Actress Elisabeth Moss described the new season of the 15-time Emmy Award-winning show, arriving April 28, as “definitely bigger than we’ve ever done” in an interview with Deadline earlier this year.

Some other exciting April releases hitting Hulu include the premiere of the new documentary, “WeWork: Or the Making and Breaking of a $47 Billion Unicorn” and the premiere of Freeform’s new series, “Cruel Summer.”

For a complete list of titles arriving on Hulu in April, as well as titles leaving the service, see below.

Hulu subscription plans start at $5.99 per month, and there is a bundle offer featuring Hulu, Disney+ and ESPN+ for $13.99 per month.

Your favorite '90s shows 'Blossom,' 'Felicity' and 'My So-Called Life' are coming to Hulu