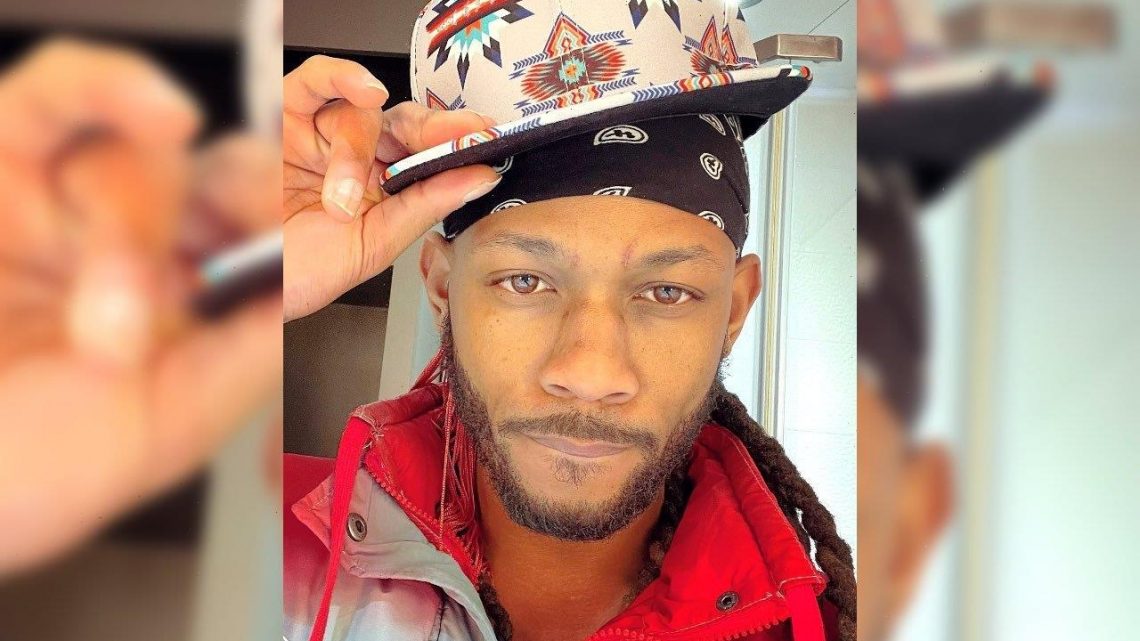 Kerrion Rashan Franklin, who was taken into custody on Sunday, April 10, tells Larry Reid that he feels like he’s ‘being set up, feeling like people are trying to catch [him] doing wrong.’

AceShowbiz –Kirk Franklin‘s son has spoken up about his trouble with the law. A few days after he was arrested in connection to murder, Kerrion Rashan Franklin insisted that he was “framed” by a former friend.

Kerrion gave his side of the story when speaking to Larry Reid from behind bars. “Things have just been happening around me. Feeling like I’m being set up, feeling like people are trying to catch me doing wrong,” he said. “I’m not here to get in trouble or be around the wrong people who are out here trying to get me framed.”

He went on to detail why he was arrested. “I’ve been working on one of my cars and one of my tail lights, the fuse started tripping. I was in Beverly Hills and they stopped me talking bout some, I got two warrants out and I’ve already had one of them worked on,” he explained.

Asked about how long he has the car, Kerrion replied, “The car is registered. I’ve been stopped before, nobody ever said anything about a murder.” He continued, “This is the first time I’ve heard of this.”

Larry pointed out that reports have alleged that it was the victim’s car but Kerrion claimed that he has met both the woman and her husband. He also revealed that she was very much alive when she initially sold him the car.

According to court records obtained by Radar, the actor was arrested at 7:36 A.M. on Sunday, April 10. He was taken into custody after he was allegedly stopped for driving a car which belongs to a woman who has been reported missing and is believed to have been murdered.

Kerrion was booked into a Los Angeles County jail at 10:28 A.M. without bond and assigned a permanent housing location in the jail. He has been charged with three felony charges and has a court date set for this week where he will go before a judge.