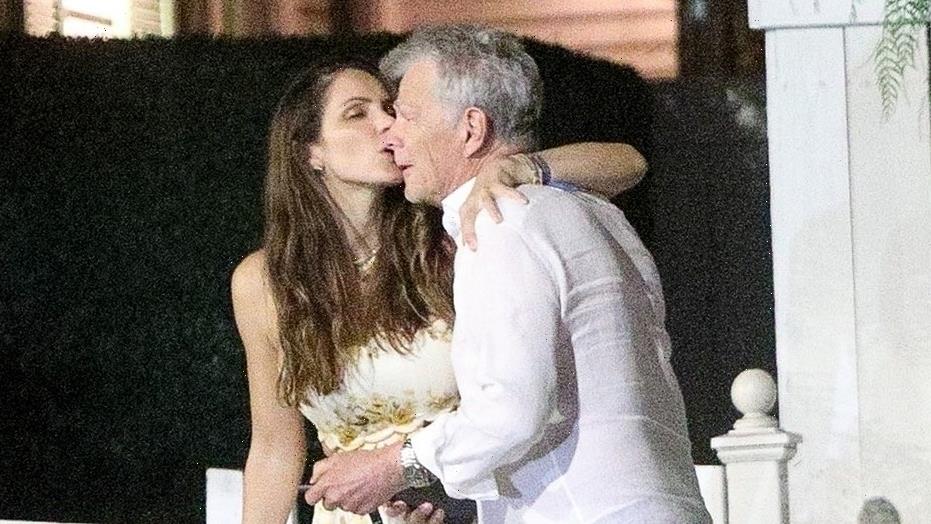 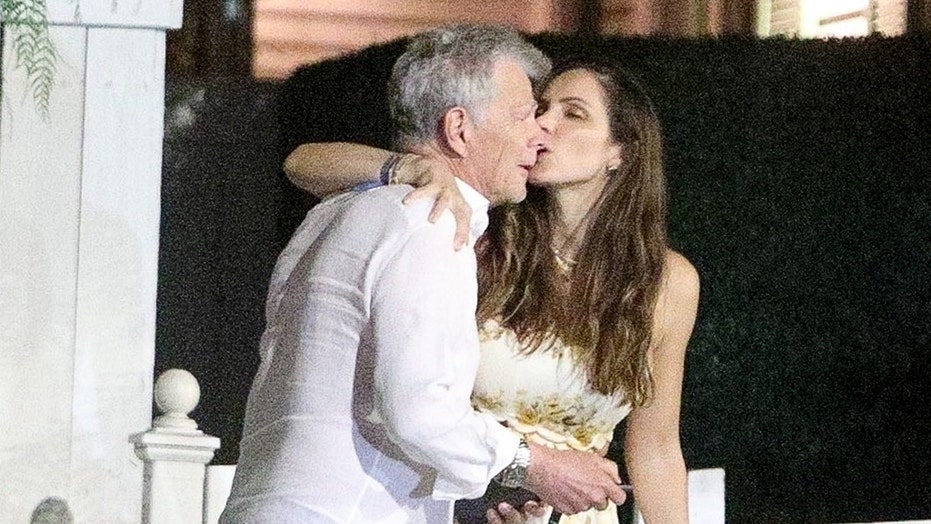 Katharine McPhee and David Foster looked every bit in love on a romantic dinner at a restaurant in West Hollywood, Calif.

On Tuesday, the couple who recently welcomed their first child together, a son named Rennie, had a parents’ night out.

The singer, 37, donned a yellow-flowered and cream sundress while the composter, 71, kept it casual in a white button-down shirt and jeans.

The couple wed in June 2019 and welcomed Rennie in February 2021. “We picked [the name] Rennie because I had actually been in labor for a while, we didn’t have a name picked out,” she recalled while making an appearance on “Today with Hoda and Jenna” in March.

“We had a couple [of] names, but my husband was on a text chain with his sisters and one of his sisters suggested an old family name,” McPhee revealed. 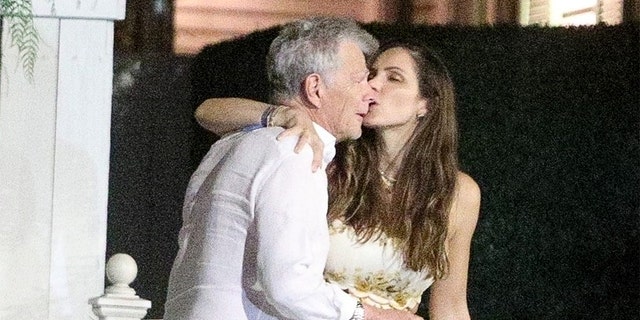 The “Smash” alum said that the name had belonged to Foster’s great-grandfather and great uncle, so “it has a long history in his family.”

Things seem to be going well for the new mom, as she said motherhood has been “the sweetest” and “the best” experience. 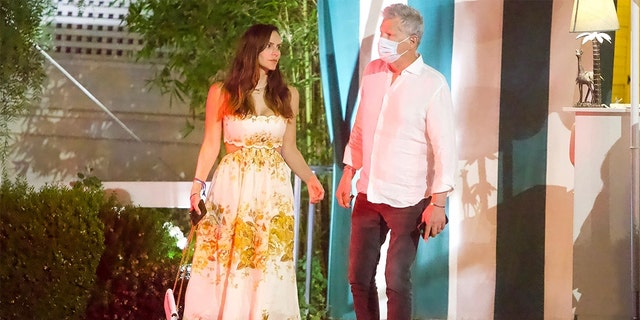 Foster has five adult children from previous relationships. The couple first met in 2006 when McPhee was a contestant on the fifth season of “American Idol” and Foster was a mentor on the singing competition series.

Obsessed With The White Lotus? You'll Love These Photos of the Cast Hanging Out
Entertainment