Home » Celebrities » Obsessed With The White Lotus? You'll Love These Photos of the Cast Hanging Out 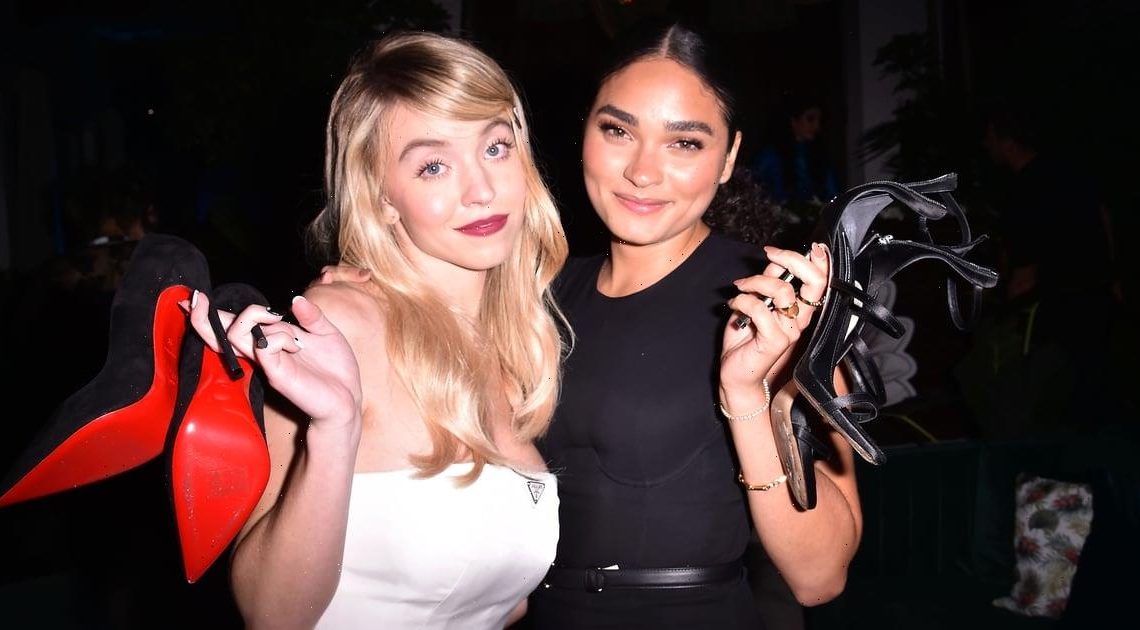 Obsessed With The White Lotus? You'll Love These Photos of the Cast Hanging Out 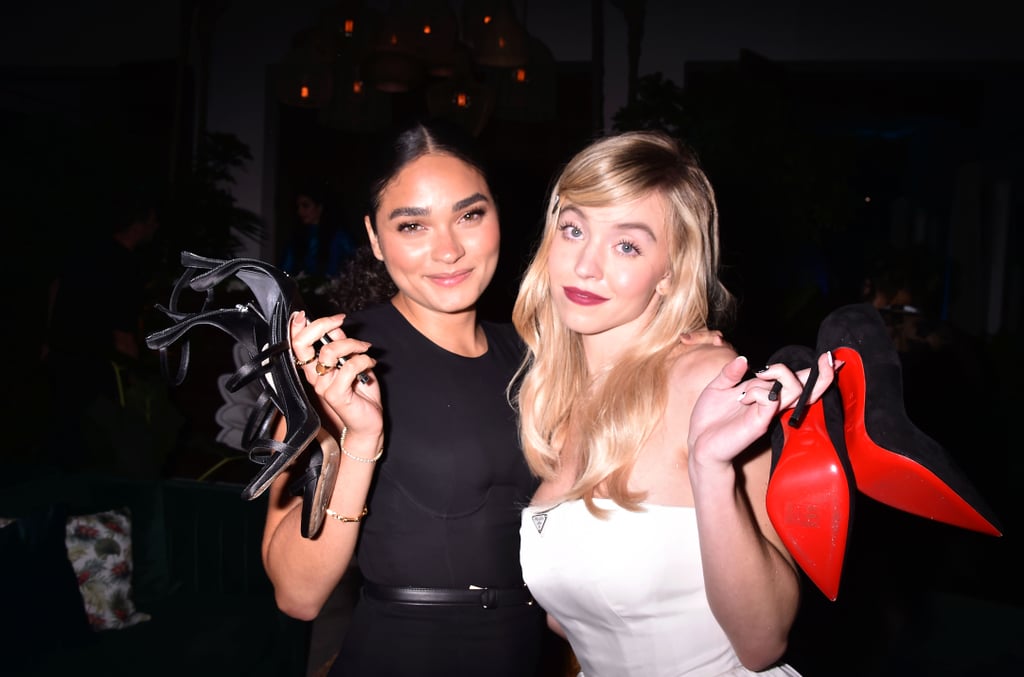 If you’re not watching HBO’s new miniseries The White Lotus, what are you doing?! The new show has completely captivated social media and my group chats with its mysterious storyline and unbelievably well-casted group. While we don’t know much about the characters’ lives outside of the hotel, it’s what we’ve witnessed throughout their weeklong stay at the Hawaiian resort that has left us begging for more. The show has it all — messy family drama, not-so newlywed bliss, an eye-roll-inducing mother-in-law, fascinating staff relationships, and so much more — and the best part is, there’s a whole whodunnit death lingering that we haven’t heard about since the premiere.

The six-episode show stars Connie Britton and Steve Zahn as Nicole and Mark Mosbacher, Sydney Sweeney and Brittany O’Grady as woke college students Olivia and Paula, and Fred Hechinger as Quinn, the socially awkward brother. Jake Lacy stars as Shane Patton, the worst possible honeymooner, alongside his dissatisfied new wife Rachel, played by Alexandra Daddario. Jennifer Coolidge is absolutely iconic as Tanya McQuoid, and Natasha Rothwell’s character Belinda is the most lovely hotel spa manager. Lukas Gage shines as the hotel staffer Dillon, and we’d be remiss not to mention Armond, the troubled manager of the White Lotus resort played by Murray Bartlett.

If you’re already obsessed with The White Lotus then you’ll love these behind-the-scenes photos of the cast hanging out as well as the gorgeous snaps from the show’s premiere last month. And if you’re wondering what the heck you’ve been reading for the last minute, do yourself a favor and start watching the show. Check out the photos ahead!