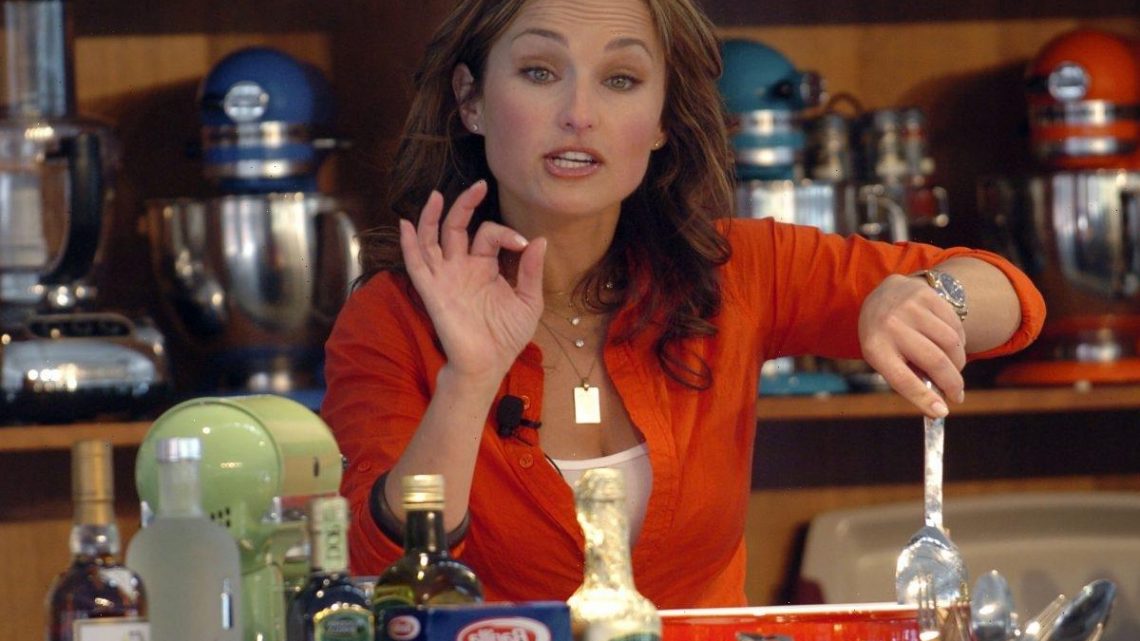 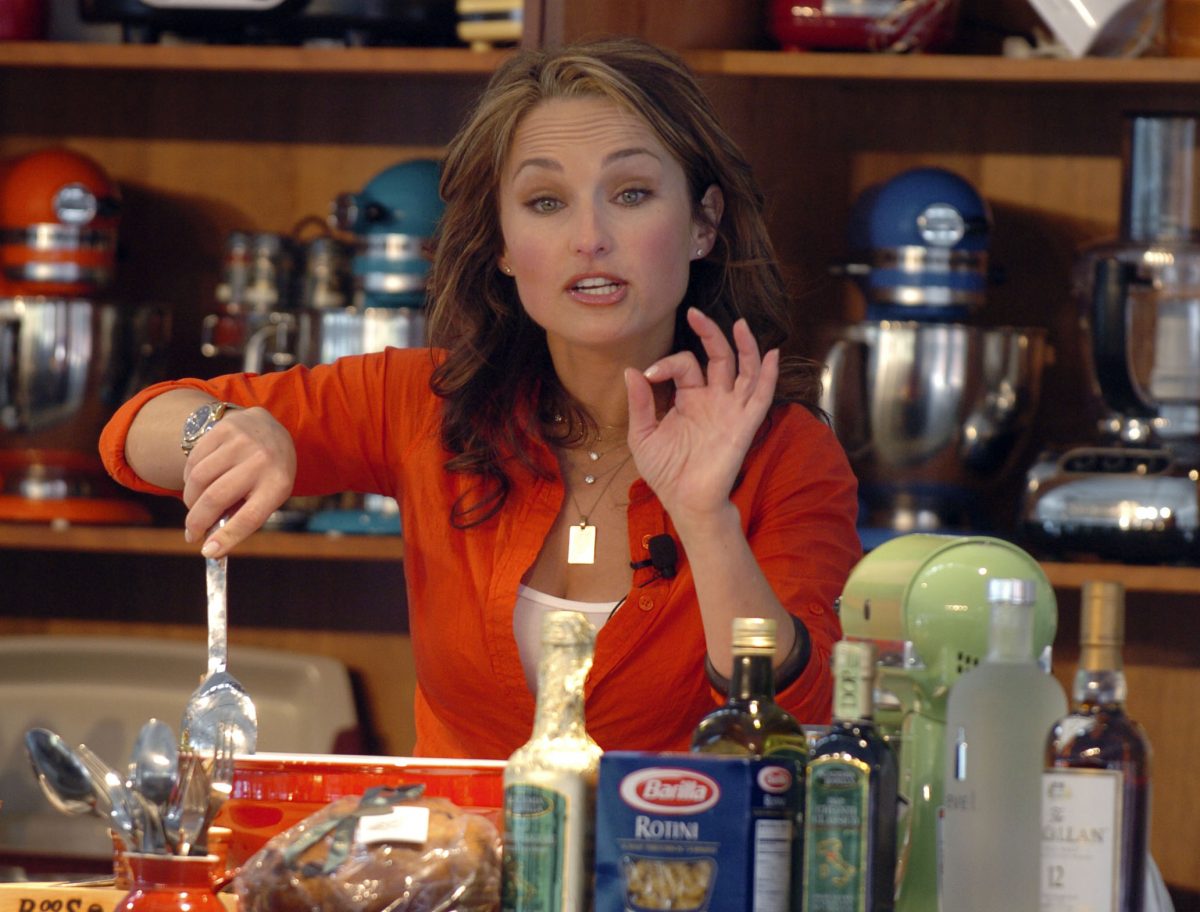 On her lifestyle and food blog Giadzy, De Laurentiis says of this silky, full-bodied pasta sauce, “This pasta dish is well worth the wait – the savory, rich pork ragout creates a truly memorable meal.”

De Laurentiis’ sauce begins by seasoning the pork with salt and pepper and then browning it in a Dutch oven “over high heat.”

The pork is moved to a plate and in the same pot, with heat lowered to medium, the vegetable oil is added. The onions are cooked for about 10 minutes, “stirring and scraping up any browned bits.” At this point, the mixture becomes even more flavorful as De Laurentiis adds the chopped garlic and white wine, cooking “until reduced to nearly dry” for about 10 minutes. 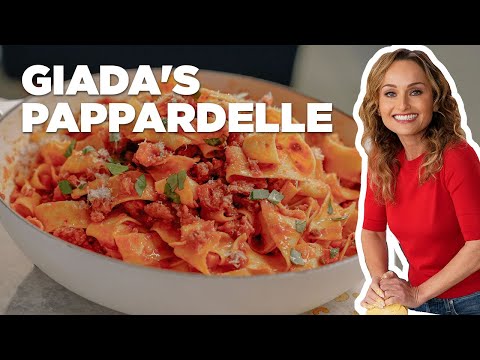 The Simply Giada host’s sauce now really begins to take shape with the addition of the chicken broth, crushed tomatoes, and Parmesan rind. The herbs, which are tied into a bundle, are added to the sauce, along with the browned pork, and it’s all brought to a simmer in the covered pot for almost two hours, “until the pork is fork-tender.”

De Laurentiis now takes the pork from the pot and on a separate surface, shreds it with two forks into chunks. She reminds home cooks to be sure and remove the tied-up herbs from the sauce. The chunked pork is now returned to the pot, along with a drizzle of olive oil and grated Parmesan cheese.

Get the complete recipe and reviews on Food Network’s site.

Something akin to pulled pork simmered in Italian sauce instead of barbecue sauce, De Laurentiis’ pork ragout takes some time to make, but it’s worth it, as Food Network reviewers noted.

“Everyone in my house loved this recipe!  Took 4 hours to make, but well worth the time.  Freezes well too,” one reviewer said.

Lastly, one person wrote, “Followed recipe exactly with the exception of the simmering time, simmered on stove top for 3 hours. Pork shredded nicely, tasted great and everyone loved it.”

This 'messy dinner' challenge avoids washing up – but would you try it?