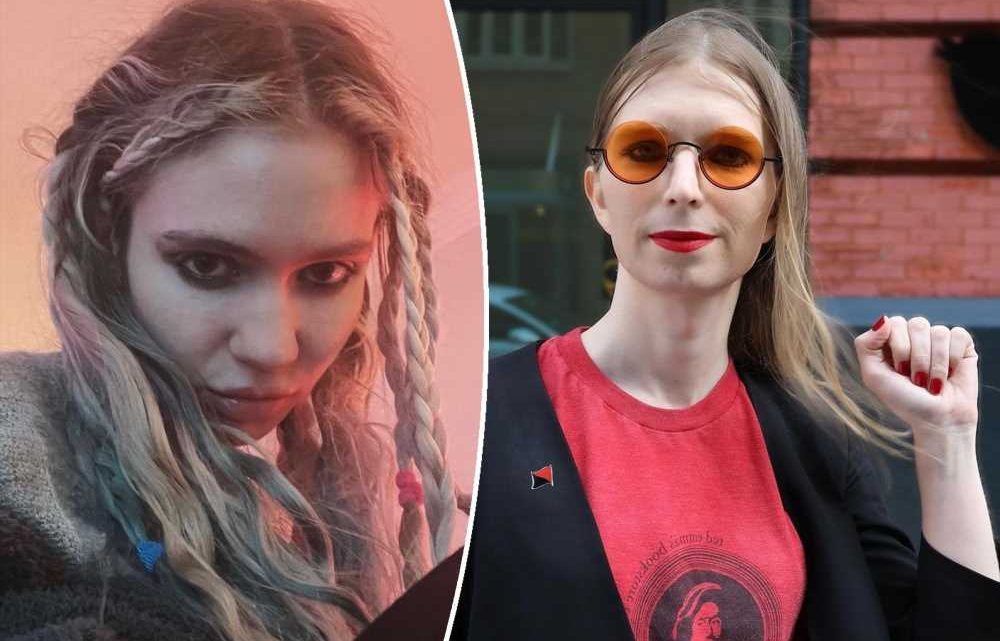 Chelsea Manning dodged questions about her relationship with musician Grimes by refusing to talk about her personal life.

The Daily Beast asked the famed whistleblower about her romance with the “Genesis” singer, and in response Manning drew a line in the sand.

“I’m not gonna get into my dating life. There’s been a lot of speculation and a lot of news stories. I have not changed my perspective on this: I don’t like speculation about my private life,” Manning told the publication.

Manning, 34, continued to explain that she doesn’t “want to get sucked into celebrity-culture stuff” but acknowledged that she’s “based in New York.”

Page Six broke the news in March that Grimes, 34, had started dating Manning after her relationship with Elon Musk ended for the second time. Grimes and the Tesla founder share two children.

“They’re getting serious. They U-Hauled it,” a source told us of Manning and Grimes’ fast-paced nature of their relationship. “They’ve been living together in Austin.” 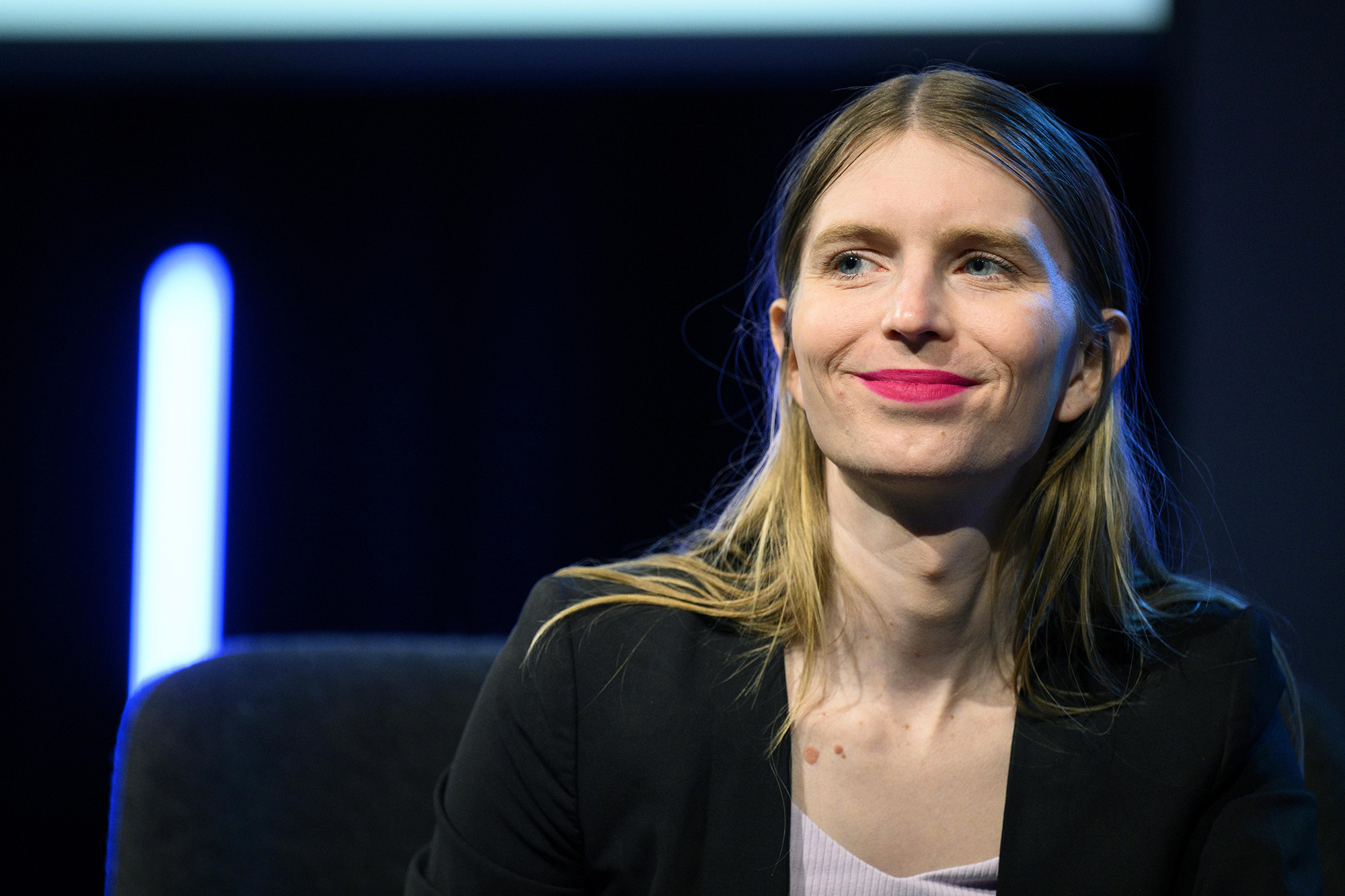 Our insider also noted that Manning still had her Brooklyn apartment, where she remains when not spending time with Grimes.

Neither Grimes nor Manning has publicly confirmed the relationship, but around the time that we published our exclusive report, 50-year-old Musk began tweeting seemingly transphobic memes. The Daily Beast speculated that they were directed at the couple’s relationship, as Manning is a transgender woman. 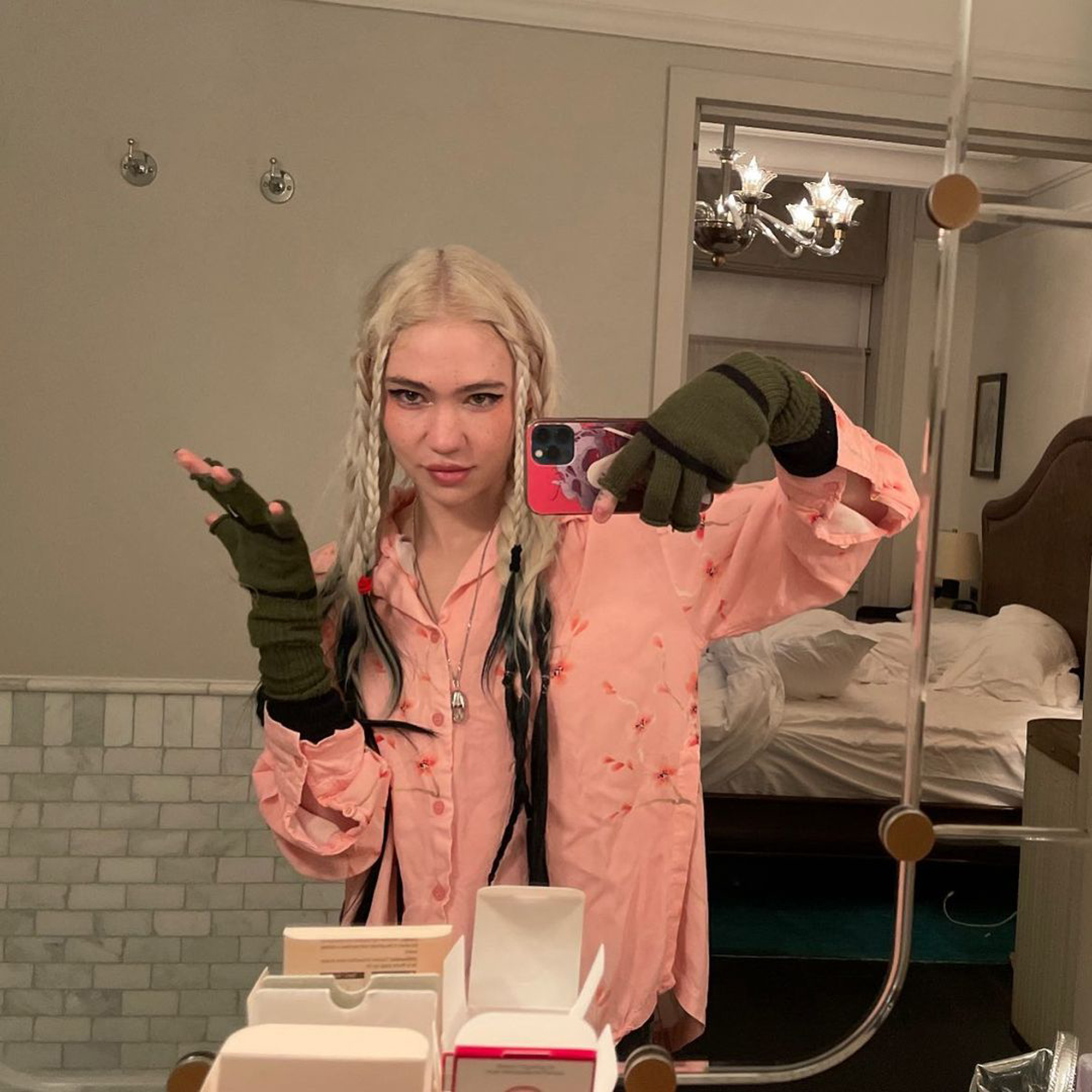 “My response was a meme back. The one thing I will say is: he around that time definitely seemed transphobic, and rumor or speculation aside, that’s off-limits,” Manning told the outlet.

“I’m going to respond to it. Any transphobia in a transphobic environment is not OK.”