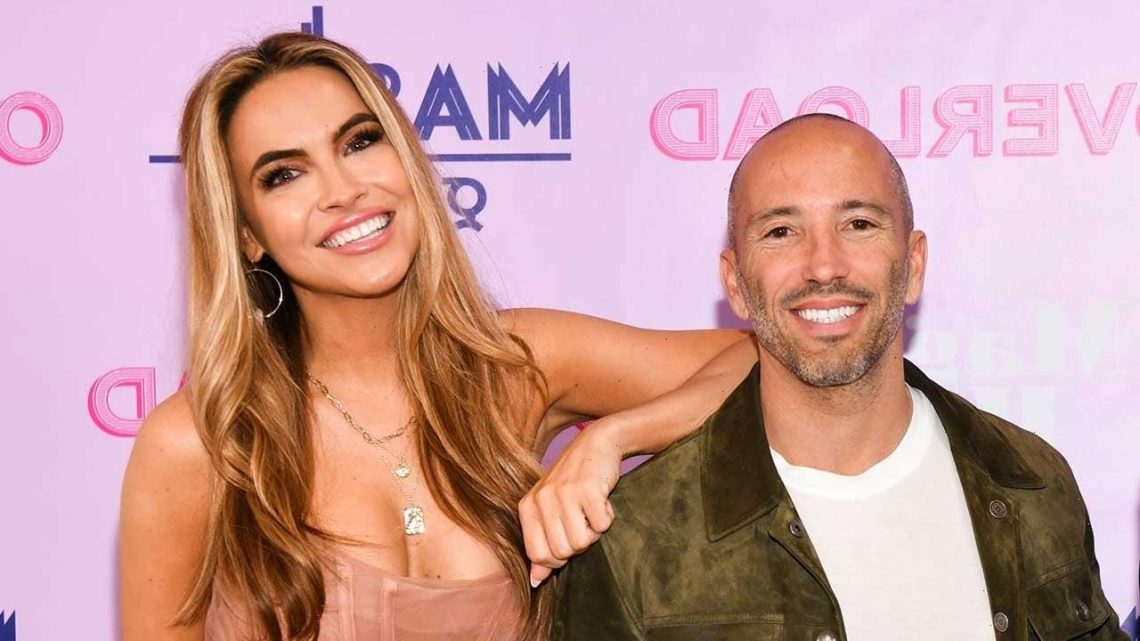 Chrishell Stause has a new man in her life! A rep for Jason Oppenheim confirms to ET that he and his Selling Sunset co-star are dating.

“Chrishell and I became close friends and it has developed into an amazing relationship,” Jason said. “I care about her deeply and we are very happy together.”

Speculation about the pair began on Wednesday, when Chrishell, 40, took to Instagram to share pics from her recent trip to Italy with her Selling Sunset co-stars, and showed PDA with Jason in some of the snaps.

In the first shot, a bikini-clad Chrishell stands with her arm around a shirtless Jason, 44, as they pose with Mary Fitzgerald, Romain Bonnet, Brett Oppenheim and Tina Louise.

Other photos in the post included more group shots, but the final two pics were heavy on the PDA between the co-workers. In one pic, Chrishell kisses Jason’s head while they sit on a boat, while the final snap shows him laying a smooch on her neck.

The Selling Sunset crew was all for the new romance, with Brett, who’s Jason’s twin, commenting, “Love you Chrishell. Thank you for making my brother happy.”

“Nothing makes me more excited than to see two of my closest friends together and making each other so happy!” Mary wrote.

“So happy for you guys! Finally people will stop with Jason and Mary hopefully,” Mary’s husband, Romain, chimed in, appearing to reference his wife’s past romance with Jason.

Meanwhile, Jason himself left a red heart emoji in the comments.

While Jason previously dated Mary, Chrishell was once married to Justin Hartley. The pair tied the knot in 2017, and their divorce was finalized in January. Justin went on to marry Sofia Pernas just months later.

Following Chrishell and Justin’s breakup, the real estate agent was linked to Keo Motsepe, though she and the Dancing With the Stars pro called it quits in February.

In March, Chrishell said in an Instagram comment that she was “off of men.” When ET spoke with Chrishell in May, she said she was “really focused” on her career, rather than dating.

“Obviously, I have not figured that part out,” she said of dating. “… I’m just keeping an open mind. I’m not blocking anything out, but we’ll see. I have no idea.”

As for what kind of guy she’d eventually want to date, Chrishell joked, “Right now, the bar is, is he nice, is he honest, does he recycle? Truly, this is why I’m going to focus on my career for a while.”

Surprise, Surprise, Mark Cuevas From Love is Blind Is a Dad Now