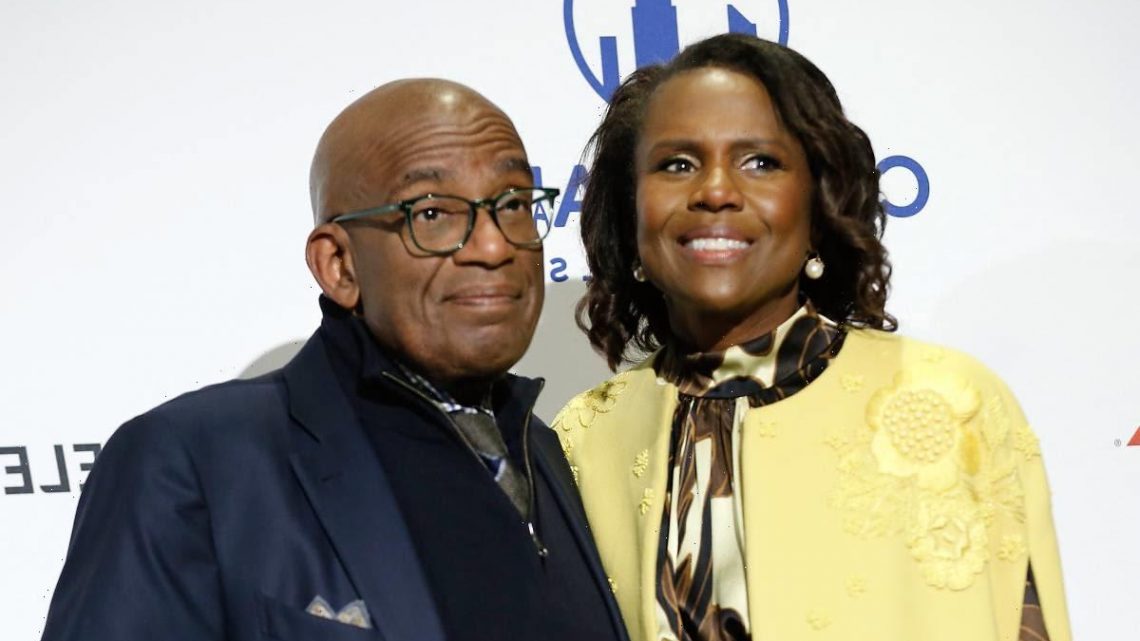 Fans of Al Roker know what a tight-knit family he holds, and that he would do anything for them, even if it means having to step away from his role on the Today Show.

He has recently had the busiest of weeks with plenty of special family occasions, including his son Nick’s graduation and birthday, and his latest commitment to his family has taken him away from Today studios and off to Paris.

Al’s middle daughter, Leila, who is 23, has been living away from her family in New York for the last several years, but her doting father has announced he is taking some time off from his hosting duties to visit.

WATCH: Al works up a sweat in his impressive home gym

As usual, the beloved weatherman was quick to update fans on his whereabouts, assuring them that even while he was traveling he was determined to upkeep his commitment to walking and meeting the requirements for Today’s Start Today thirty day walking challenge.

The views from his walk were as fabulous as it gets, and he revealed to fans that none other than the Eiffel Tower was his backdrop.

Referring to the iconic city as “the city of light,” he said: “Visiting Leila today, she’s at work so I figured I’d use the time to get some steps in… just going to hang out.”

He also cheekily added: “Going to have to walk those croissants off, oh baby!”

Fans were quick to commend the father-of-three for making the trip and wished him a lovely holiday, writing: “Have a wonderful time and say bonjour to Paris pour moi,” and: “What a place to get steps in!” as well as: “Love Paris…stay cool… enjoy your time there,” plus: “You’re such an inspiration Al!” 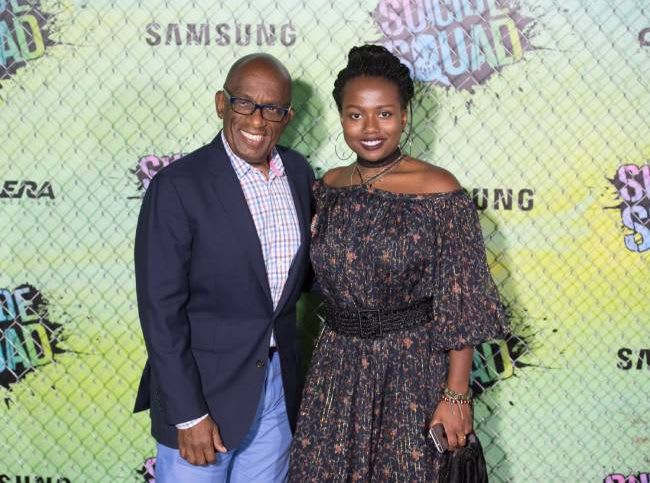 Al and Leila are surely having the best quality time together

Of course it wasn’t the only video Al shared with followers, as he posted a subsequent clip of himself walking past yet another spectacular sight, Paris’ Seine River.

He seems to have acclimated to the city quite quickly, dismissing the loud sirens in the background and saying: “What’s not to love about Paris.”