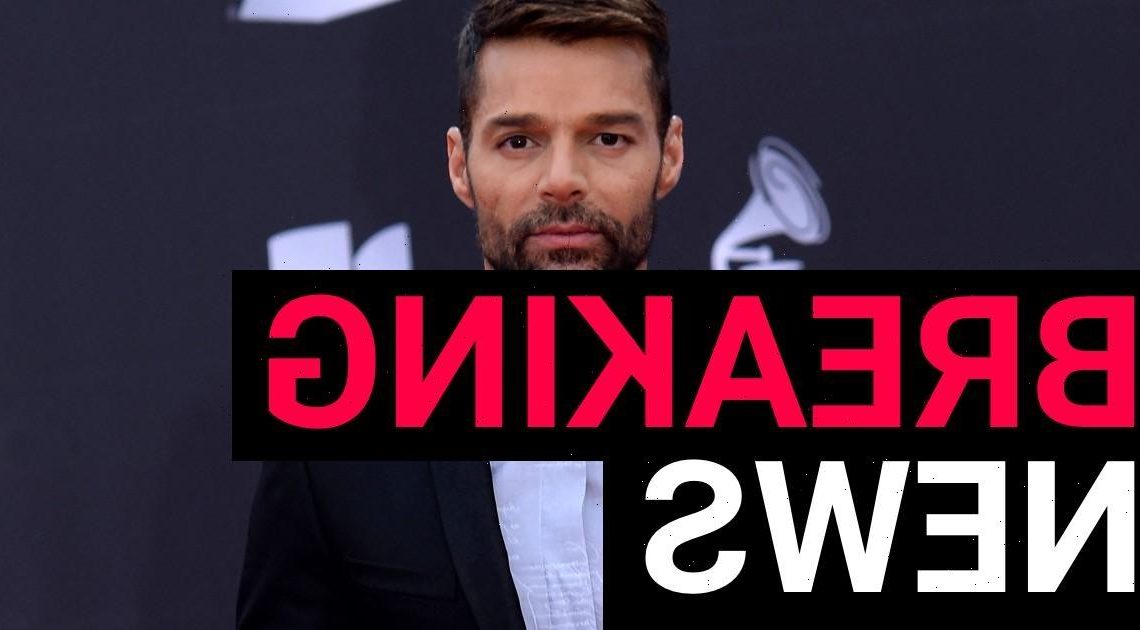 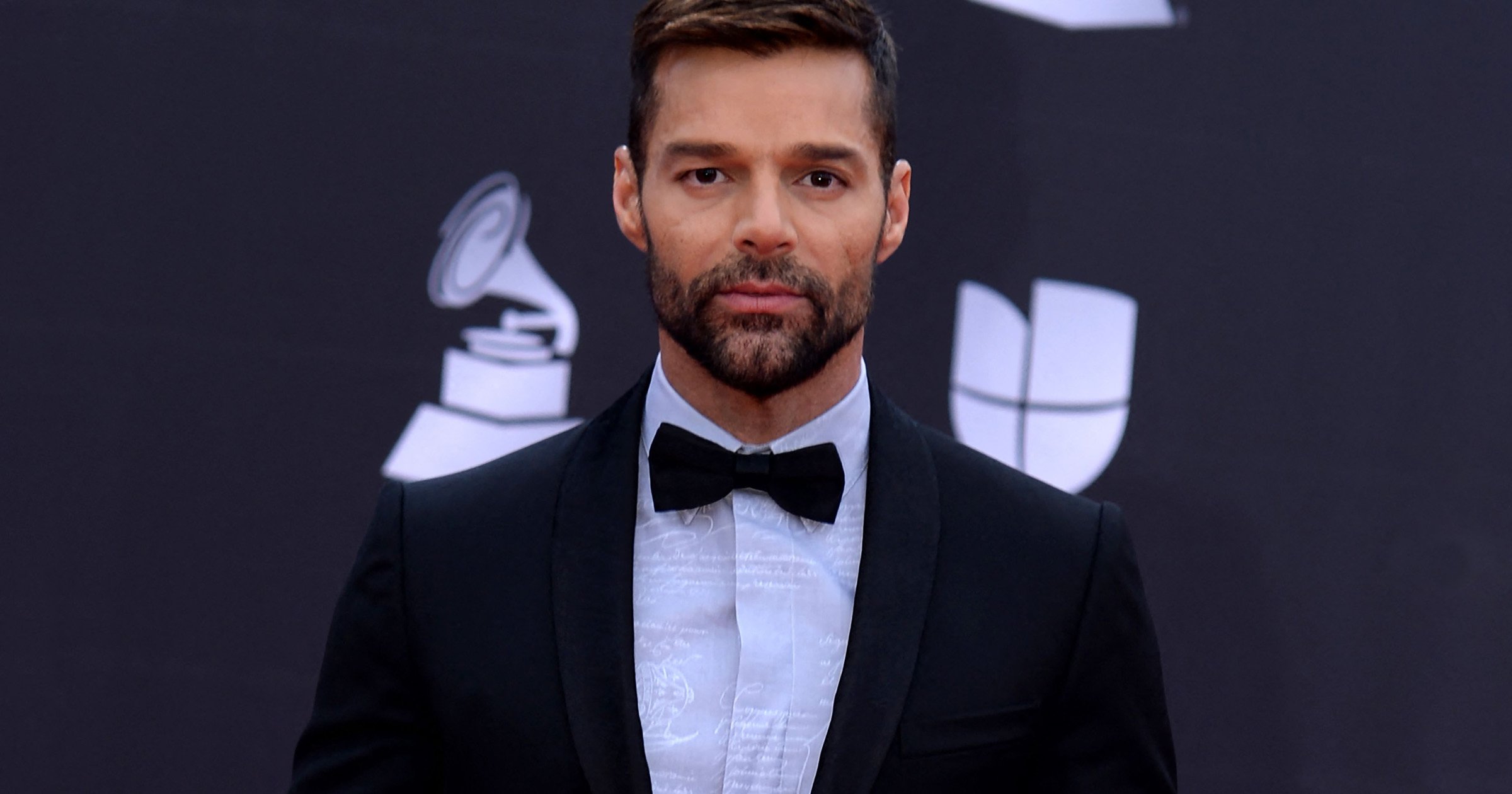 Ricky Martin’s legal ordeal appears to be over as a judge has reportedly dismissed a restraining order brought against him.

The Livin’ La Vida Loca singer’s lawyer previously shut down rumours of a romantic relationship between the musician and his 21-year-old nephew after a restraining order was filed against Martin earlier in the month.

Reports recently suggested that the accuser, who filed the order anonymously, was in fact Martin’s nephew, who reportedly alleged they had dated for seven months.

Martin had also previously denied domestic abuse allegations after a complaint was made against the singer in Puerto Rico under Law 54, also known as the Domestic Abuse Prevention and Intervention Act. However, authorities did not reveal the petitioner’s name.

It’s now claimed that a judge in Puerto Rico threw out the order on Thursday during a hearing, where Martin reportedly appeared via Zoom, after a request from Martin’s accuser.

Martin’s legal team told TMZ: ‘Just as we had anticipated, the temporary protection order was not extended by the court. The accuser confirmed to the court that his decision to dismiss the matter was his alone, without any outside influence or pressure.’

They continued in their statement: ‘And the accuser confirmed he was satisfied with his legal representation in the matter. The request came from the accuser asking to dismiss the case.

‘This was never anything more than a troubled individual making false allegations with absolutely nothing to substantiate them. We are glad that our client saw justice done and can now move forward with his life and his career.’

This is a breaking news story, more to follow soon… Check back shortly for further updates.

For more stories like this, check our entertainment page.

Follow Metro.co.uk Entertainment on Twitter and Facebook for the latest celeb and entertainment updates. You can now also get Metro.co.uk articles sent straight to your device. Sign up for our daily push alerts here.

Victoria Beckham strips down to red bikini with beau David on ‘$1.6m-a-week’ superyacht