Madonna is the Queen of Pop, so obviously many have tried to emulate her iconic style for decades. But has anyone ever truly come close? Well…

13 Reasons Why star Anne Winters went viral over the weekend after she began posting a series of photos where she recreates several of the Material Girl’s most memorable looks from the 80s! We promise you, these shots will make even the most die-hard Madonna fans do a TRIPLE take!

First, here’s a little back story! In case you missed it, there’s an untitled, self-directed biopic about the 62-year-old artist’s life and times in the works, co-written by Diablo Cody (Juno, Jennifer’s Body) and produced by Amy Pascal (Little Women, The Post).

Anne told followers on Instagram that she’s always received comments about her striking resemblance to the pop singer. So she decided to capitalize on the coincidence in hopes of landing the lead role in Madonna’s film! Captioning a shot of herself wearing a look from the Like A Prayer music video, the 26-year-old wrote:

“BLOW UP @Madonna Instagram guys — I wana play her in her new biopic. I’ve been told I look like young Madonna forever, I act I sing I look like her…. cmon now.”

Prepare for your mind to get blown and see (below)!

BLOW UP @madonna Instagram guys — I wana play her in her new biopic. I’ve been told I look like young Madonna forever, I act I sing I look like her…. cmon now 🍒💄🎤

Um, WOW! Are we sure this isn’t a throwback pic we’re looking at? From when Madonna had Instagram in 1989? Because, DAYUM!

In another upload, she explained that the “casting and film business has been whack af” since the coronavirus pandemic began and that the photoshoots represented her “trying a new tactic” to draw attention and prove she’s right for the job.

Since covid – casting and film business has been whack af. So I’m trying a new tactic. #hireme lol 😂 @madonna

By this point, all the hard work on her impressive transformation earned a follow back from the queen herself on the platform, and Anne celebrated it with this stunning clip (below):

Breaking the internet rn THANKS EVERYONE FOR SUPPORT!!!! Keep it up 🍒 I want that meeting @madonna

So overwhelmed by all the love from my @madonna die hard fans. 💋 love all this support xx

This photo mashup she reposted from a fan (below) is what REALLY convinced us, TBH! It was also enough to convince the 7-time Grammy award winning vocalist to finally reach out to her about the film, which is so freaking cool!!!

IM SO THANKFUL FOR ALL THIS SUPPORT 🤟🏼 never thought I’d be reached out to by 👑 M herself through hype on social media. Anything is possible when you go for what you want, AND HAVE the muhfucking talent to back it up of course 😉 Keep up the hype and love!!!😎💋🤟🏼🍒🎶🔥🌈🤍🤩 ps this incredible image sent to me by @ardgelinck 🎥 #BLONDEAMBITION

Well, how about that, Perezcious readers? We mean, talk about persistence and ingenuity, right?!

Of course, Madonna might have also had a soft spot for the campaign since she famously used the same tactic back in the 1990s when she desperately wanted the main role in director Alan Parker‘s 1996 film, Evita. She reportedly secured the gig after sending a four-page letter to the director explaining why she’d be the best person to portray Eva Perón, as well as a copy of her music video for Take a Bow as a way of “auditioning.” We’d say Anne’s pics beat any other potential casting options by a LANDSLIDE!

Tell us (below), what do U think of these viral pics? Are U as interested in checking out the upcoming film as we are? Sound OFF in the comments! 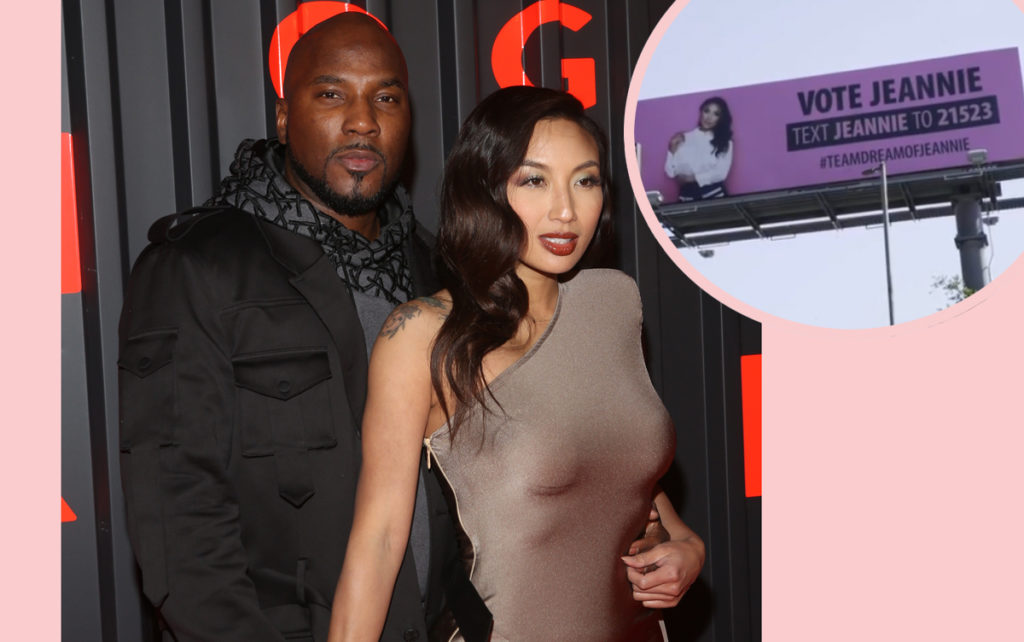 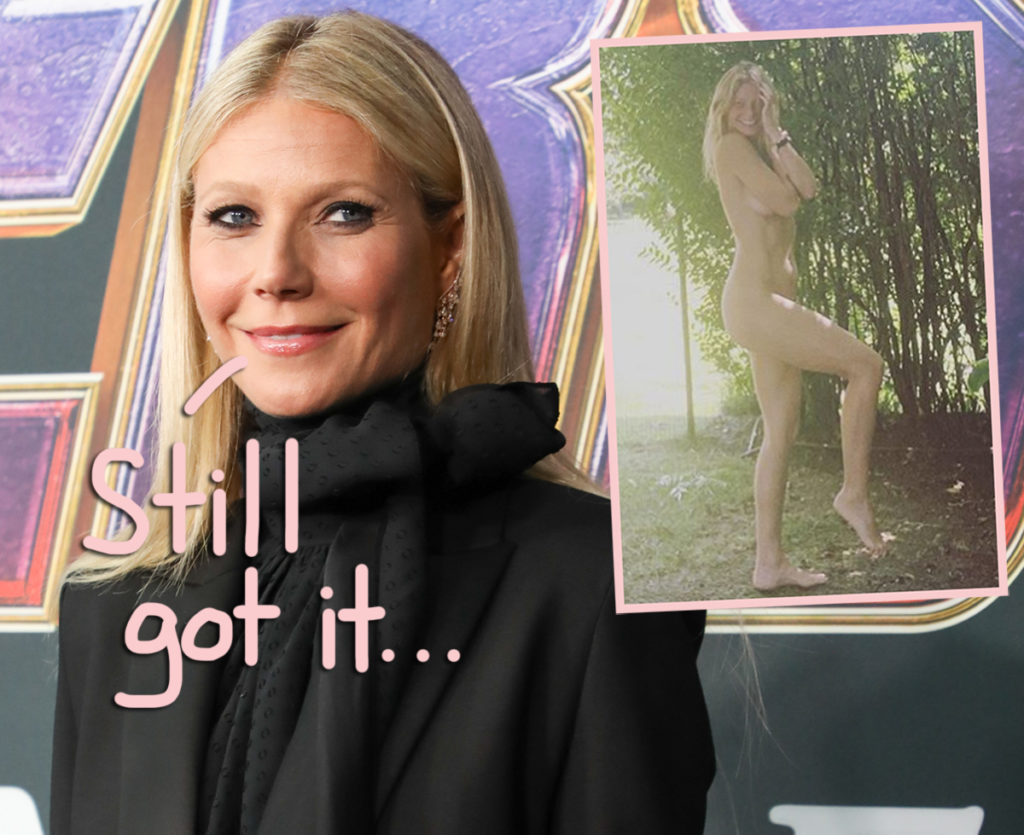 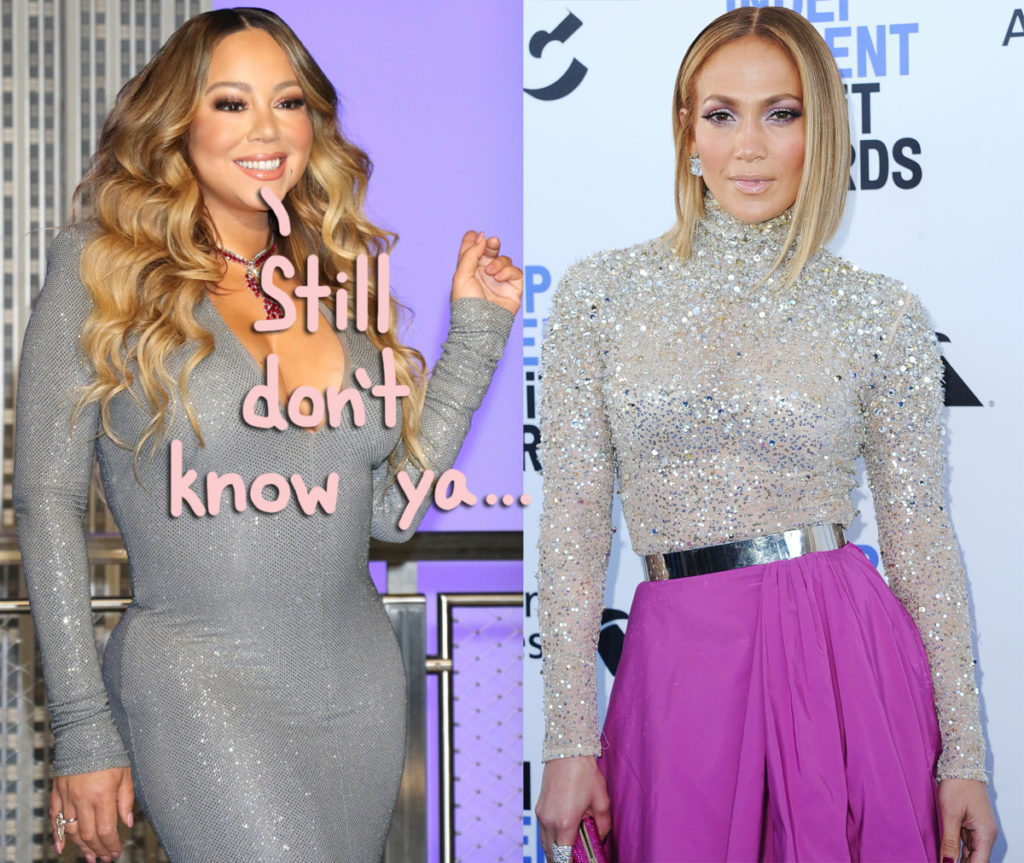