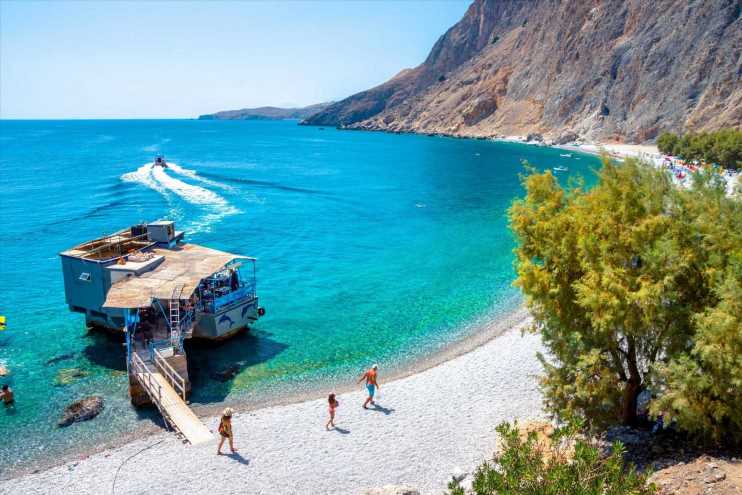 A WOMAN has managed to bag a seven-night holiday to Crete including return flights with Jet2 for just 2p.

Lynn Marriott, from County Durham, made the bid as part of the new scheme launched by Jet2 – the Bid for a Break campaign, which lets Brits bid for holidays across Europe. 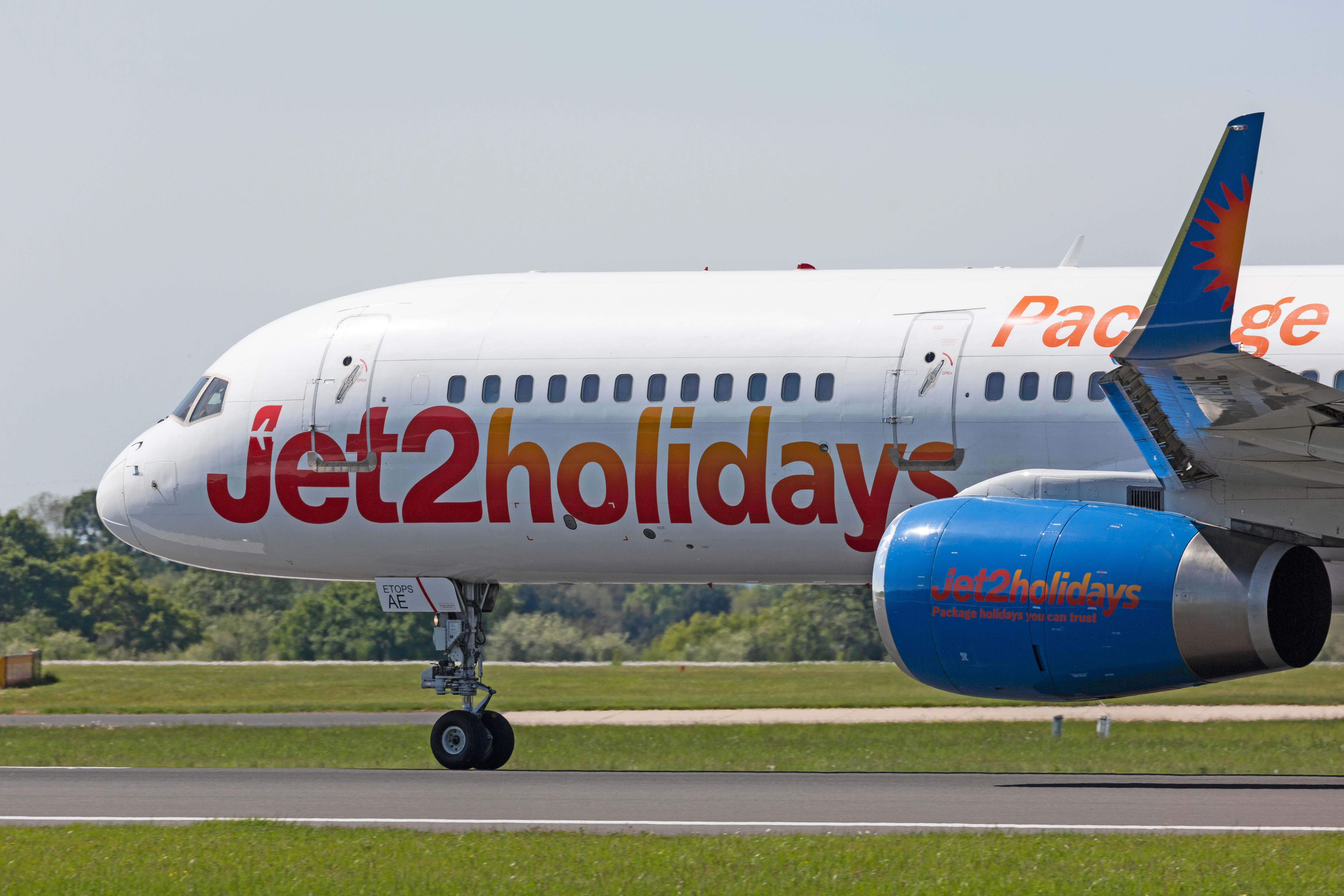 She told York Press: "I’m absolutely over the moon to have bought a holiday with Jet2holidays for just 2p.

"It was such a lovely surprise and I am looking forward to our break in the sunshine. I’d urge everyone to get involved and place their bid.

"It will feel fantastic being on holiday and knowing that I have paid just a couple of pence for it.”

To take part, customers need to do is visit Bid for a Break on the Jet2holidays website and decide on the price they want to pay and place a bid.

If they are the only user to bid that amount and that amount is the lowest, they will buy the holiday for that price.

There will be a new holiday available to bid on every week to places including the Balearics, Canary Islands, Greece, Cyprus, Turkey and Spain.

Bids will open at 9am on a Monday and can be placed until midday on the Thursday, before the lowest unique bid is announced on the same day.

Those that are unsuccessful will receive a £100 discount code for their next holiday.

It isn't the first bargain holiday to be offered in the Jet2 scheme.

Being the lowest bidder, that meant she got seven nights and return flights to Santorini, staying at a four-star hotel, for less than two quid.

She said she was "over the moon" knowing that she had a holiday for less than the price of a cup of coffee. 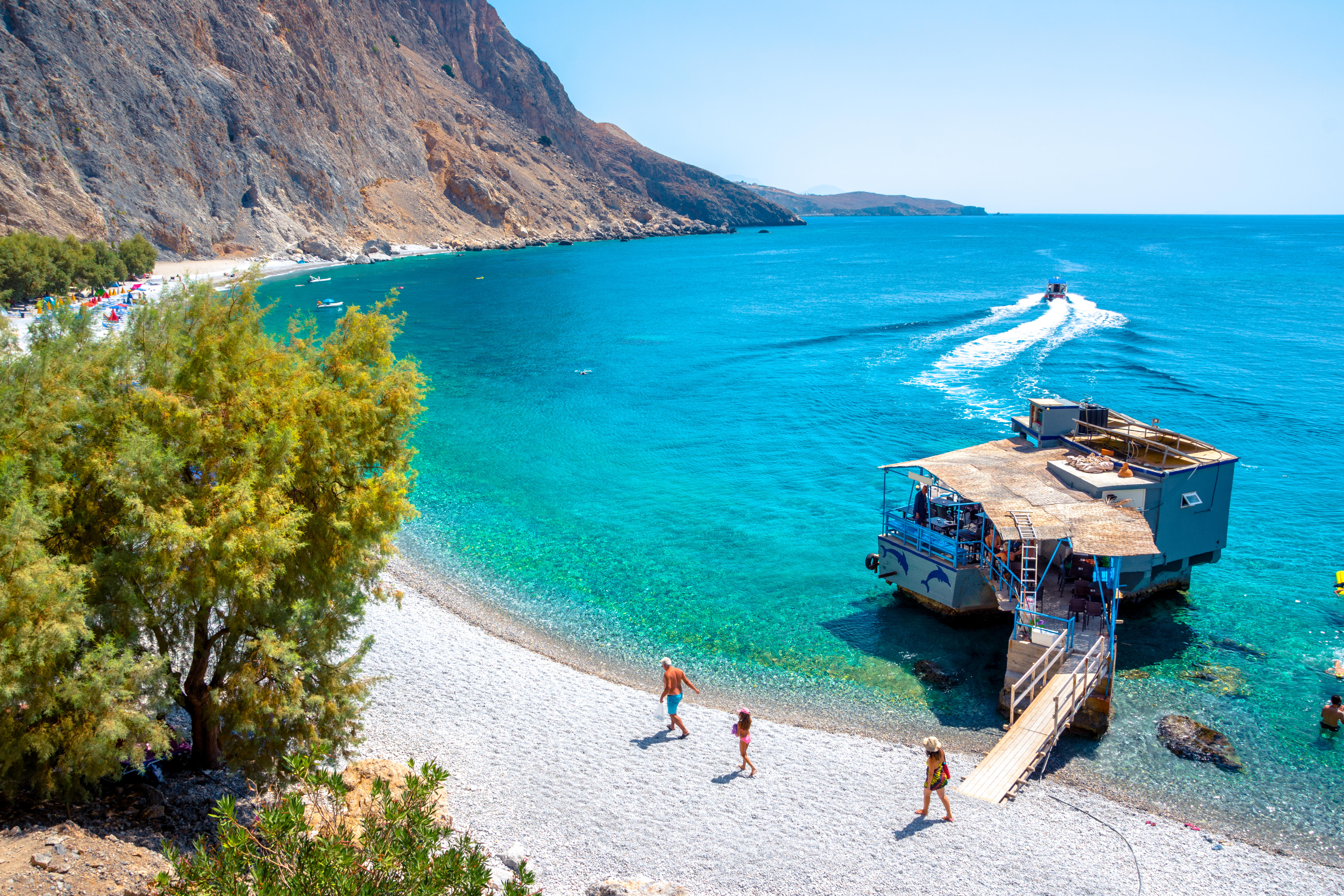