THE boss of one of the UK’s top PPE charities has slammed the
government for not “thinking through’ new quarantine rules for
holidaymakers returning from Spain.

Emily Woods, MD of Mask Our Heroes criticised the last minute rule
change for not giving Brits enough notice to make an informed decision
on their travel plans. 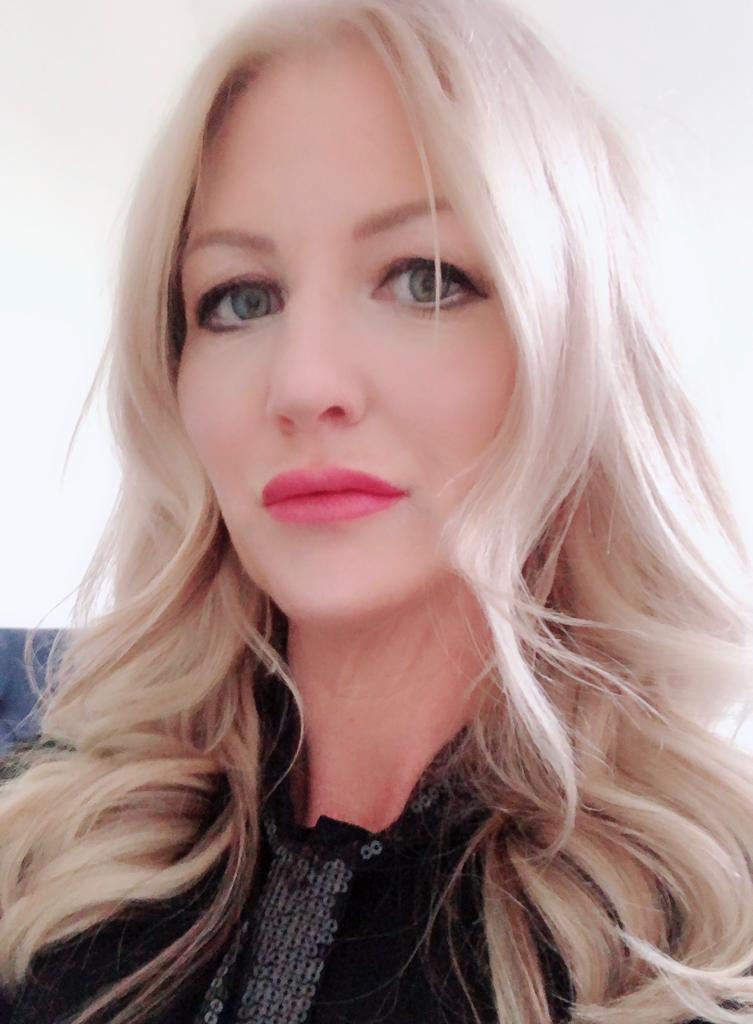 The mum-of-five set up the charity Mask our Heroes following the death of a co-worker’s father due to Covid-19, and she was working in Spain this weekend when the new quarantine rule was imposed.

She will now be unable to deliver life-saving PPE supplies to front
line staff on her return due the new two week lockdown rule.

She told Sun Online: “We’re a feisty charity but a small charity, so it’s
all hands on deck.

"When we get a request in, depending on where the PPE is needed, we
get up and we take PPE to them." 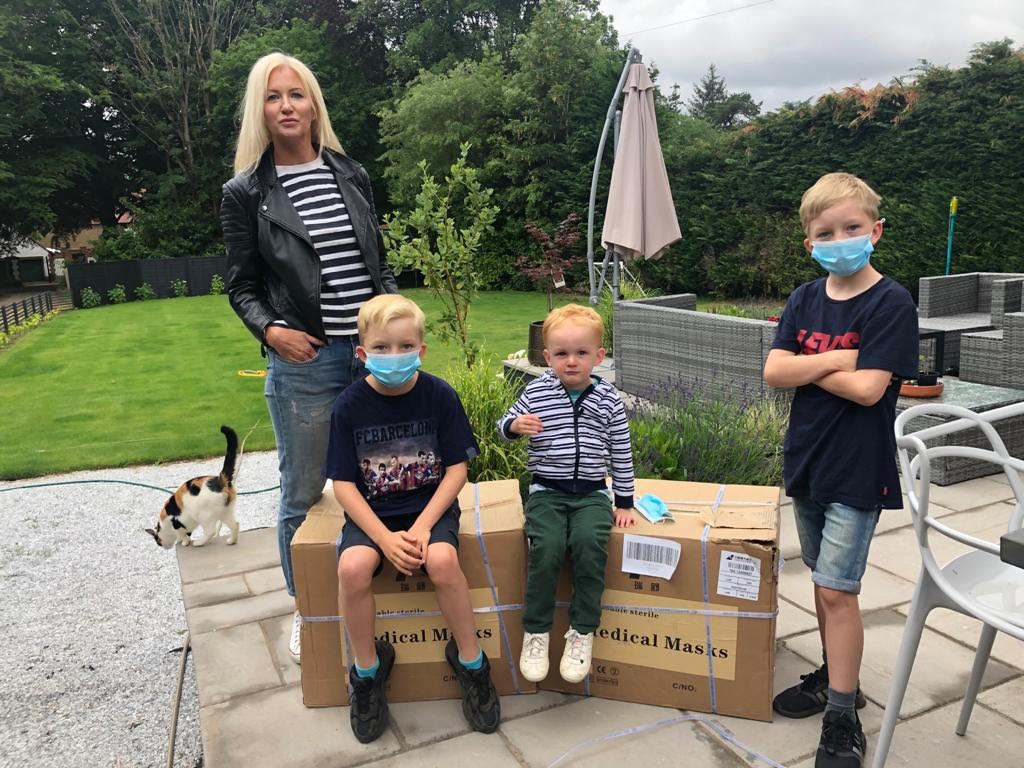 She continued: “If I’m at home and I’m locked up, I can’t get PPE on the frontline to the people who need it.

“We only departed on Thursday. If the government had given us just two
days' notice that the rules might change then we never would have
risked travelling.”

Ms Woods also criticised the “blunt tool” of applying the same
quarantine rules to all of Spain, which she said “beggars belief” when
cases are much lower in places like the Balearic Islands.

She revealed that Spanish adherence to wearing PPE has made her feel
safer in Spain than the UK.

She said: “You can’t walk down a street anywhere and not see a soul
without a mask – just to enter the supermarket you need your
temperature taken.

"Compare that to London, where I saw three people on the tube not
bothering to wear a mask and you feel safer here."

“As someone who has worked tirelessly for the last four or five months
trying to keep people safe with our team at Mask Our Heroes, it just
feels like the government isn't thinking it through.”

Jet2 cancels all flights and holidays to Tenerife, Majorca, Ibiza, Gran Canaria and Lanzarote until August 10